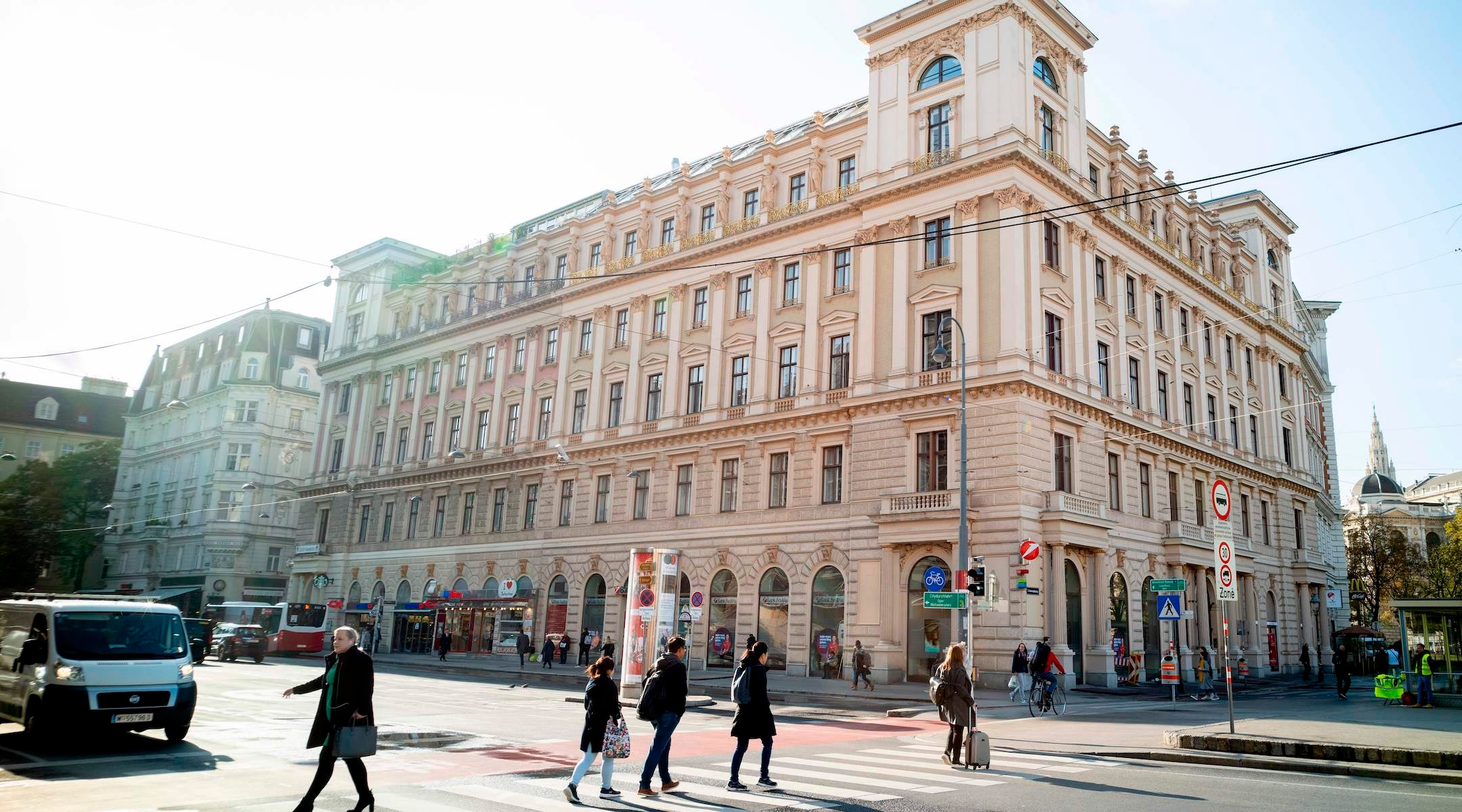 The Palais Ephrussi, seized by Nazis during WWII, is seen in Vienna, Nov. 7, 2019. (Joe Klamar/AFP via Getty Images)
Advertisement

In the project by the Jewish Community of Vienna on Jan. 27, the anniversary of the liberation of the Auschwitz-Birkenau death camp, multiple survivors were brought from across Austria and Slovakia to a vaccination center in Vienna to get the first of two injections for a COVID-19 vaccine, The Associated Press reported.

“We owe this to them,” Erika Jakubovits, who organized the Jewish Community of Vienna vaccination drive, told AP.

Twelve physicians who belong to Vienna’s Jewish community volunteered to administer the shots in the operation, which city and Health Ministry officials facilitated, the AP report said. Some of the recipients were driven to the vaccination center by ambulance, others were taken by relatives and some arrived on their own.

About 400 Jews were vaccinated in total, including others aged 85 or over.

Austria has about 8,000 Jews. Before the Holocaust, during which Austria was a part of Nazi Germany, more than 190,000 Austrian Jews were murdered.