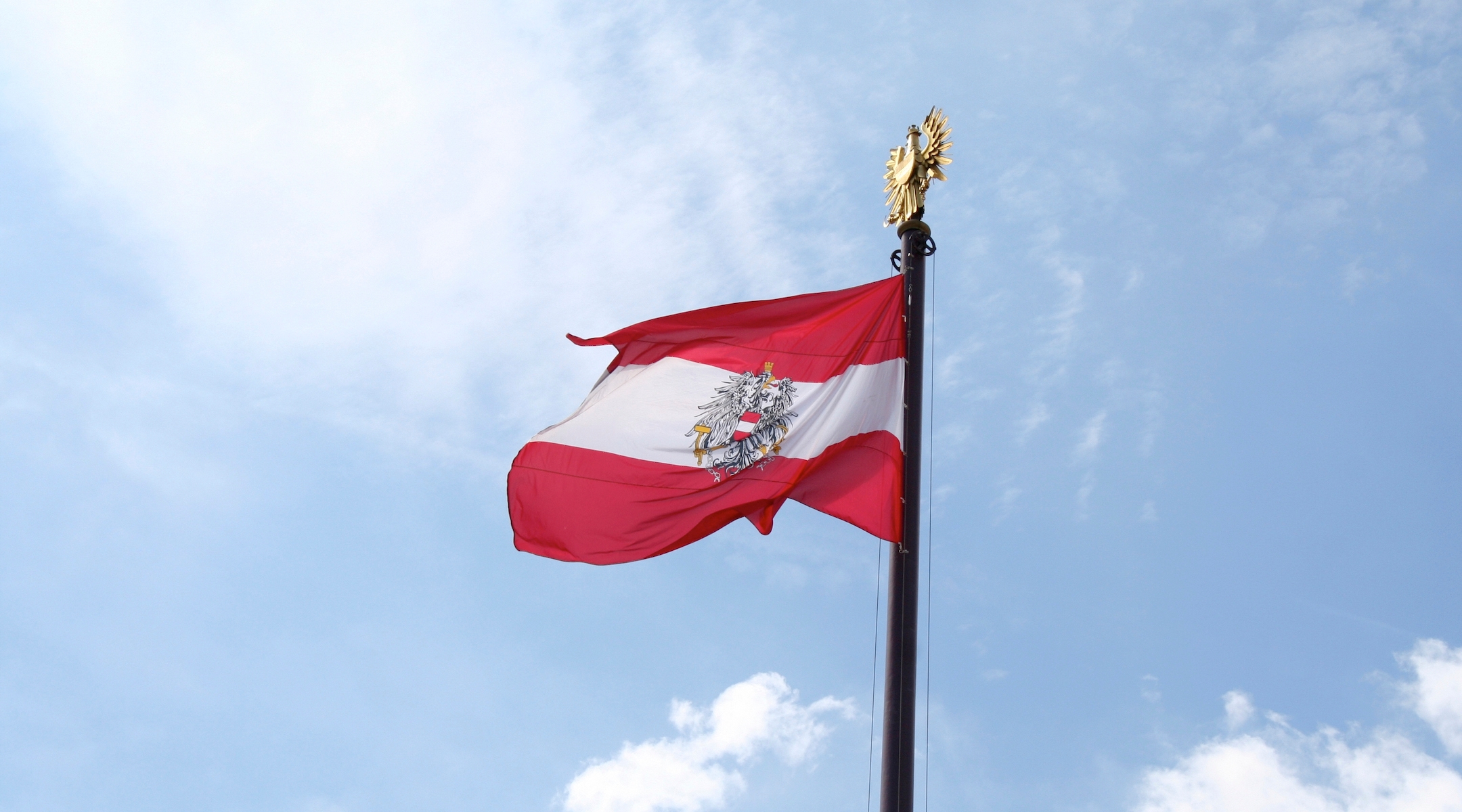 (JTA) — Austria’s Muslim residents are more than twice as likely as non-Muslims to endorse anti-Semitic statements, according to a survey commissioned by the Austrian government.

Asked whether they agree with a statement blaming anti-Semitic persecution of Jews on their own behavior, 19 percent of non-Muslims agreed. In the Muslim group, 45 percent of the respondents endorsed the statement.

Arab respondents, who made up half of the Muslim group, were slightly more likely than Turks, who made up the other half, to agree with the statement.

Wolfgang Sobotka, president of the lower house of the Austrian parliament, presented the results of the “Anti-Semitism in Austria 2018″ study in Vienna last week. It surveyed 2,731 respondents older than 16 including 604 Muslims.

In the Turkish group, 28 percent agreed that “Jews still need to answer for the murder of Jesus.” The figure was 17 among Arabs and 13 among non-Muslims in the study, titled

Ten percent of non-Muslims agreed with the statement that “a lot is exaggerated in news about concentration camps” from the Holocaust. That figure was 41 percent among Turks and 35 among Arabs.

Asked to react to the statement that “Jews control international commerce,” 39 percent of non-Muslims concurred. The figures were 63 and 64 percent among the Turkish and Arab groups.

European governments rarely commission such aggregated surveys, which some perceive as discriminatory and which are illegal in some European states.

Karoline Edtstadler, state secretary in the Ministry of the Interior, said in a statement about the report: “We will focus anti-racism efforts on immigrant children,” the TRT Turkish news agency reported Tuesday.