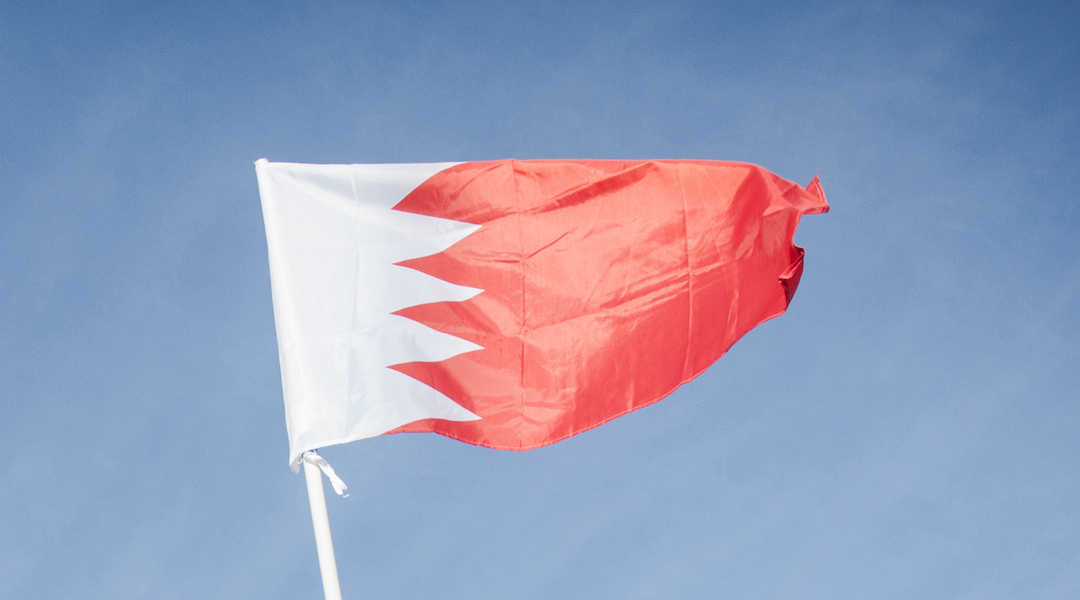 (JTA) — Following up on its signing of the historic Abraham Accords last summer, Bahrain has appointed its first ambassador to Israel.

Khaled Yousif Al-Jalahma, named Monday in a statement from Manama and reported by the state’s Bahrain News Agency, will report to Israel soon.

“In the coming weeks, a team from Bahrain will arrive in Israel to make the necessary arrangements,” a statement from Israeli Foreign Minister Gabi Ashkenazi’s office said, according to The Times of Israel.

“The decision of the Bahraini government to appoint an ambassador to Israel is another important step in the implementation of the peace agreement between and of the strengthening of ties between the two countries.”

An ambassador from the United Arab Emirates, another country to sign onto last year’s accords establishing formal diplomatic relations between Israel and three of its Arab neighbors, arrived in Israel earlier this month.