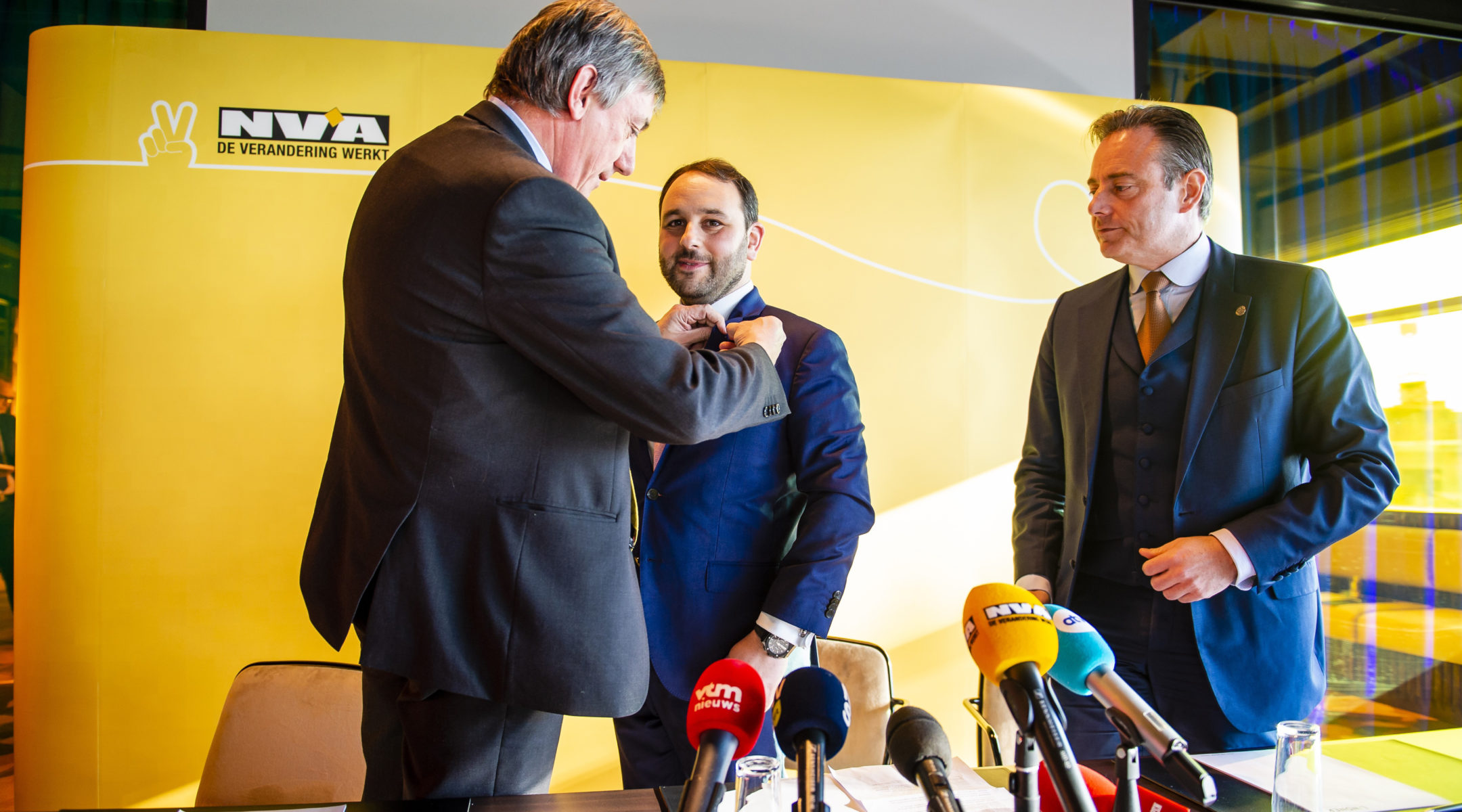 Michael Freilich, 38, who had edited the Antwerp-based Joods Actueel monthly for 12 years before entering politics last year, entered parliament following Sunday’s federal elections. Freilich, who was No. 5 on the ticket of the center-right New Flemish Alliance party, is the first “observant Jew” ever to serve in the federal parliament, Joods Actueel reported.

He has vowed to work in parliament to reverse this year’s de facto ban on producing halal and kosher meat in two of Belgium’s three states.

In the elections, the far-right Flemish Interest emerged as the country’s second largest party while more than tripling its number of representatives. Some of the gains appeared to be at the expense of the New Flemish Alliance, which finished as the largest party with 25 seats despite losing eight.

The Flemish Interest party, whose founders included collaborators with Nazi Germany and whose lawmakers have a history of anti-Semitism, won about 15 percent of the national vote – its best result ever. It had less than 4 percent in the 2014 elections.

Bart de Wever, the leader of the New Flemish Alliance, hinted that he would be open to cooperating with Flemish Interest, which is shunned by other parties.

Freilich told the Jewish Telegraphic Agency that leaving open the option is “clever.”