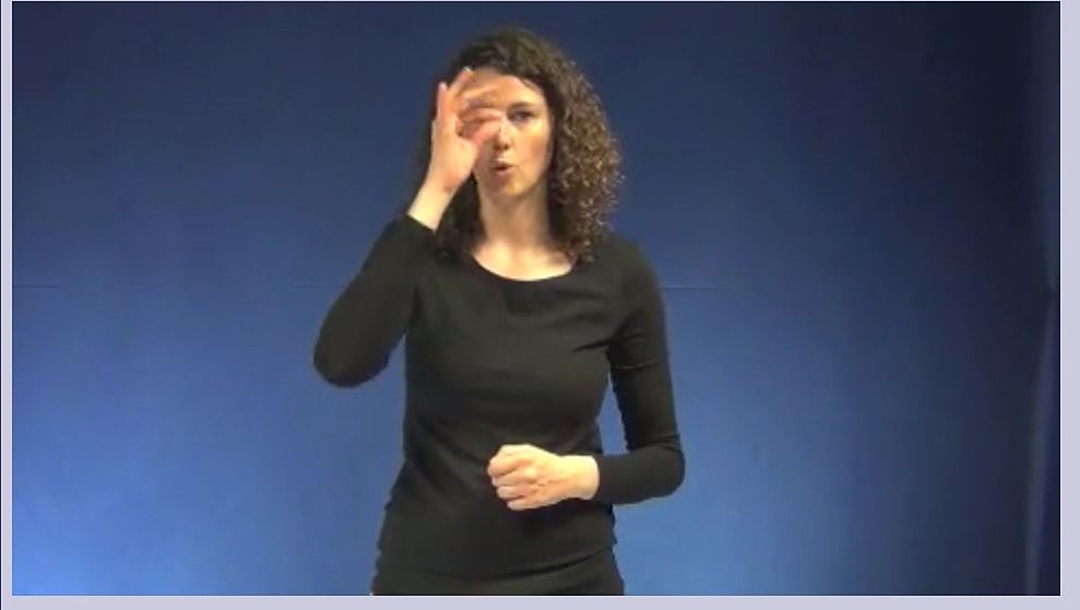 (JTA) — A gesture signaling a hooked nose is how one Belgian university described “Jew” in its online sign-language dictionary.

The University of Ghent compiled the dictionary and features the gesture in videos on the website.

“The second involving side-locks are borderline acceptable if misleading,” he said, “and the last two are simply racist and demeaning to Jews, using a gesticulation of a large and hooked nose to define Jew.”

Margolin has asked campus authorities to remove the two gestures from the dictionary.