Berendina Eman, a Dutch rescuer of Jews and concentration camp survivor, dies at 99 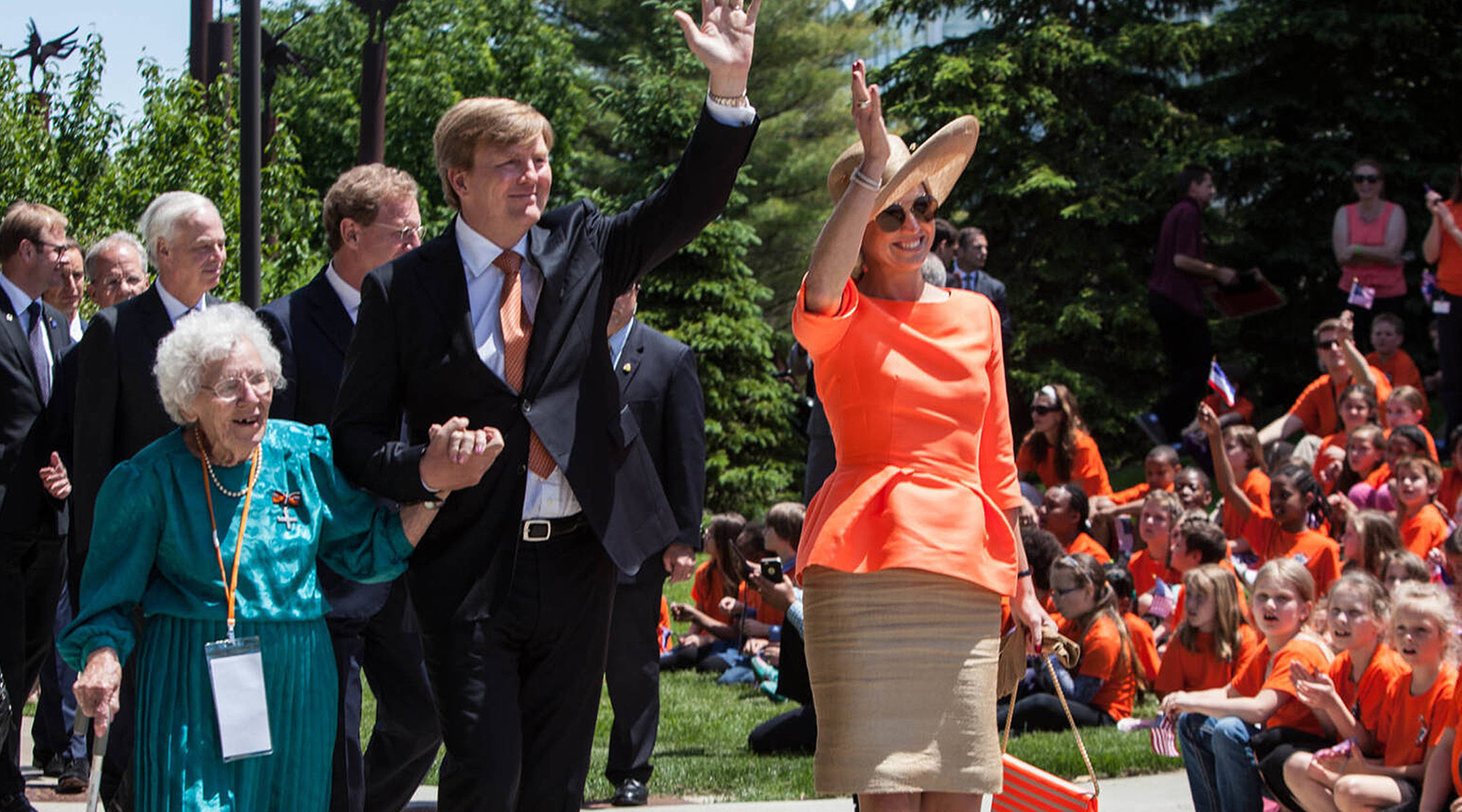 (JTA) — Berendina Eman, a Dutch-American woman who helped save dozens of Jews during the Holocaust and survived a concentration camp, has died. She was 99.

Eman and her fiance, resistance hero Hein Sietsma, began their rescue efforts in 1942, two years after the Nazis occupied the Netherlands, according to Yad Vashem, Israel’s Holocaust commemoration authority. They worked in what was known as the Hein, a group that provided Jews with hiding places and food, among other services.

Eman died Tuesday at her home in Grand Rapids, Michigan.

In 1998, Yad Vashem recognized Eman as a Righteous Among the Nations, Israel’s title for non-Jews who risked their lives to rescue Jews from the Holocaust. Sietsma received the title posthumously; he was arrested and murdered by the Nazis in 1945.

Eman also was arrested and sent to the Vught concentration camp. She survived the war and married an American man, Egon Erlich, according to the Washington Post obituary about her. They had two children and later divorced.