Israel is already planning its next spacecraft mission to the moon 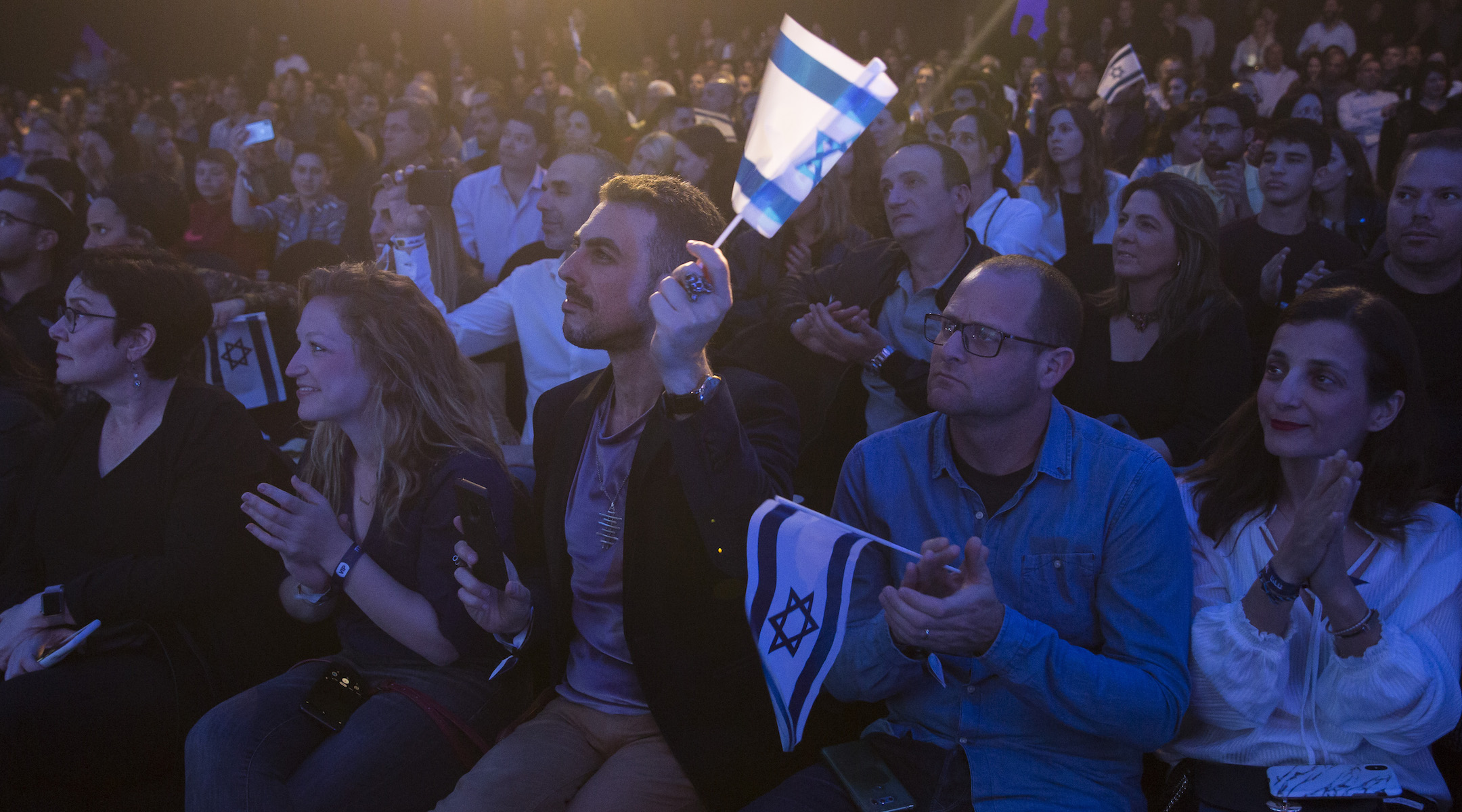 In a statement posted on Facebook in both English and Hebrew, the South African born billionaire said: “We are going to actually put a new spacecraft on the moon and we are going to complete the mission.”

He announced that a task force would meet on Sunday to start setting the plan in motion.

He added in the Hebrew announcement: “As for my message for all the youngsters – if it doesn’t work at first, stand up, and complete it. And this is what I’m doing, and what I wanted to tell you this evening.”

Kahn, who gave a large amount of the $100 million required for the Beresheet moonshot, added on Channel 12’s “Meet the Press” on Saturday night that “We started something and we need to finish it. We’ll put our flag on the moon.”

His announcement comes less than two days after the Israeli spacecraft Beresheet crashed into the surface of the moon after a six-week journey.

SpaceIL said in a statement on Friday that “a technical glitch in one of Beresheet’s components triggered the chain of events” that led to its crash on Thursday night.

“Israel Aerospace Industries, together with SpaceIL, built the first Israeli spacecraft, Beresheet, which succeeded in traveling 400,000 kilometers (248,548.5 miles) from Israel until it touched the moon,” said

Harel Locker, chairman of Israel Aerospace Industries, which together with SpaceIL built the Beresheet spacecraft, said in a statement that the fact that Beresheet traveled 248,548.5 miles from Israel until it touched the moon “is a tremendous technological achievement for the State of Israel, which is now among only seven superpowers who have reached this close to the moon. This project lasted eight years and contributed significantly to the Israeli space industry, which today became one of the leading space industries in the world. Space travel is infinite, exciting, and inspirational.”

The spacecraft was developed in response to the Google Lunar X Prize competition, which challenged nongovernmental groups to land a spacecraft on the moon. That challenge finished last year, without a winner of the $30 million prize.

But the prize committee on Friday announced that it would award SpaceIL a $1 million “Moonshot Award” for its achievements.

“SpaceIL’s mission not only touched the Moon, it touched the lives and hearts of an entire world that was watching,” said XPRIZE founder and executive chairman Peter Diamandis.