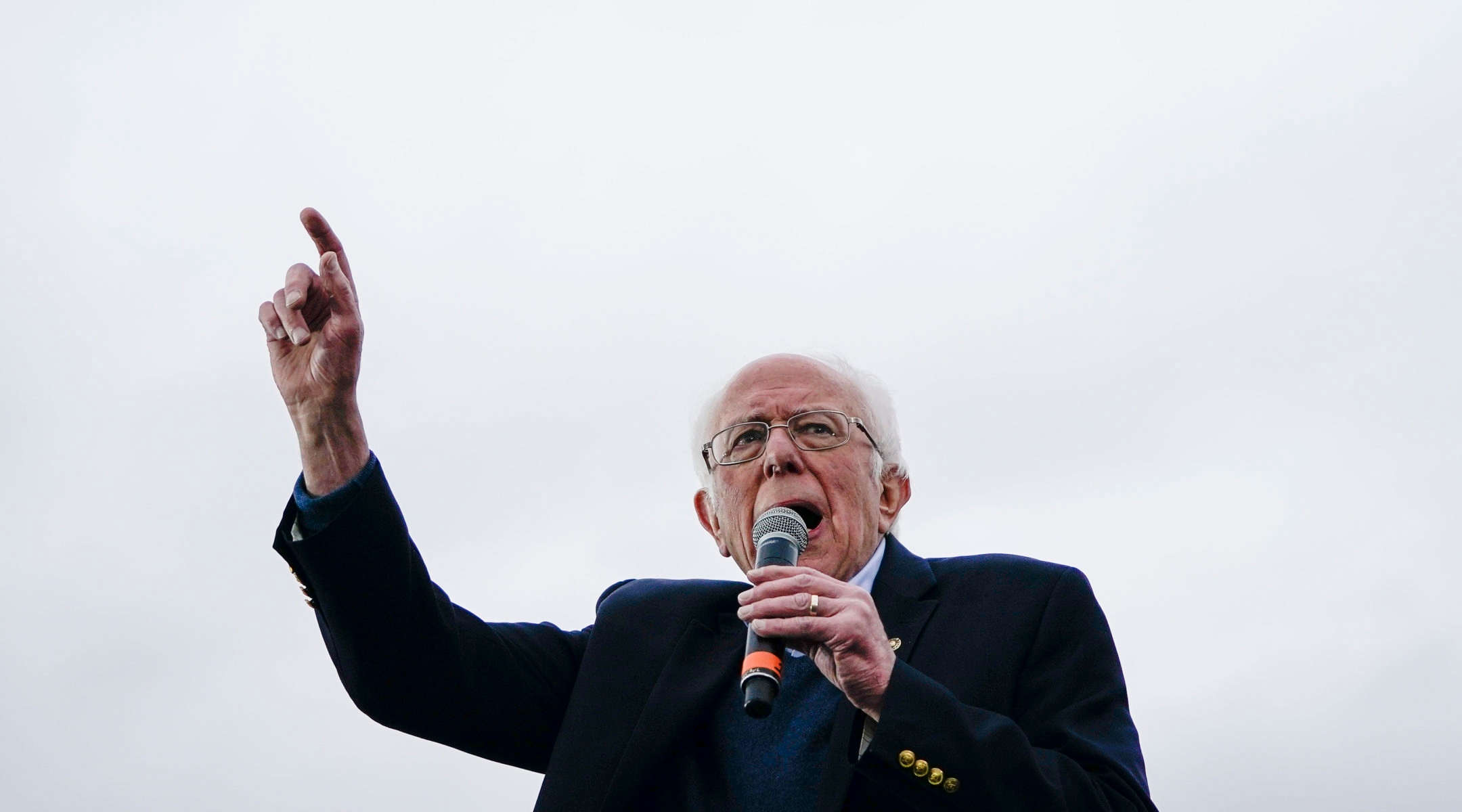 Joe Biden, the former vice president who has built a seemingly insurmountable lead in the delegates count, won 23 percent of the vote and four delegates.

Nearly 40,000 Americans living in 180 countries outside of the United States cast ballots either in person or by email, fax and regular mail.

Turnout was the highest ever, up 15 percent over 2016, according to Democrats Abroad.

In Israel, Sanders edged Biden, 236-234, in voting that took place in person on March 3. Elizabeth Warren, who dropped out of the race two days later, had 89 votes. Michael Bloomberg, who suspended his campaign on March 7, had 55.