Biden administration adds $38.5 million in assistance to the Palestinians 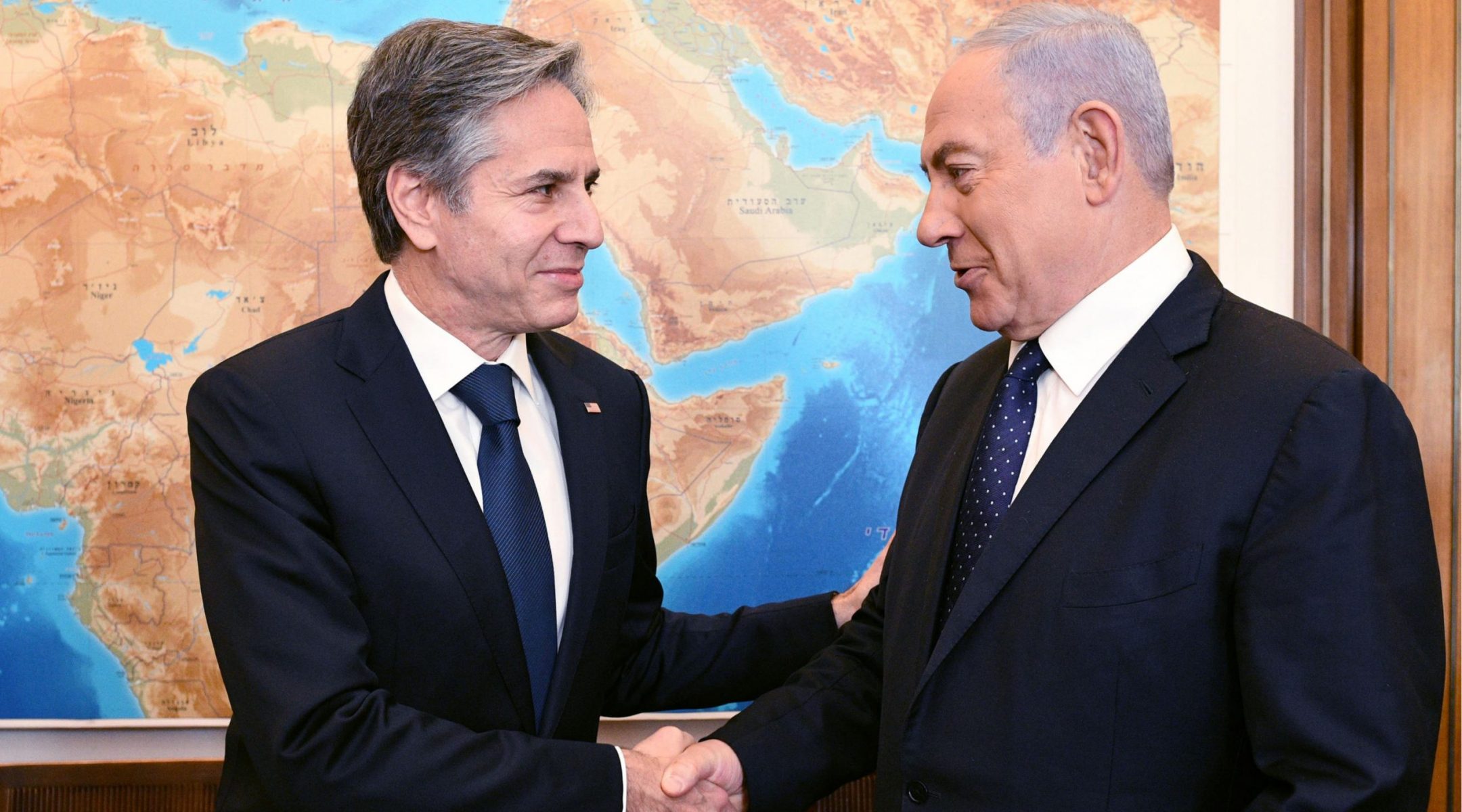 (JTA) — The Biden administration increased its assistance to Palestinians by $38.5 million in the wake of the latest Gaza war and pledged to abide by U.S. laws that would keep the money from going to terrorists.

On Wednesday, Secretary of State Antony Blinken outlined the additional funds that the administration plans to steer to the Palestinians. His statement came a day after Blinken concluded his trip to Israel and the Palestinian areas to discuss sustaining the ceasefire that ended the 11-day rocket exchange this month between Israel and Hamas, which controls the Gaza Strip.

Blinken said an additional $33 million would go to UNRWA, the United Nations agency that administers relief to the Palestinians, on top of the $150 million for the agency announced in April.

Also, along with another $150 million that Congress has approved for humanitarian assistance to the Palestinians for 2020 and ’21 directed to nongovernmental organizations, $5.5 million will be designated for recovery from the warring this month, including “emergency shelter, food, relief items, and health care, as well as mental health and psychosocial support for those who experienced trauma.”

The Trump administration suspended virtually all aid to the Palestinians. Joe Biden campaigned on a pledge to restore the funding.

Blinken while in the region also formally announced plans to reopen a dedicated consulate in Jerusalem for the Palestinians, a facility that the Trump administration had closed. Biden said while campaigning he would reopen the consulate. It’s not clear if the Biden administration requires Israeli approval to reopen the facility.