Biden would keep US Embassy in Jerusalem, his foreign policy adviser says 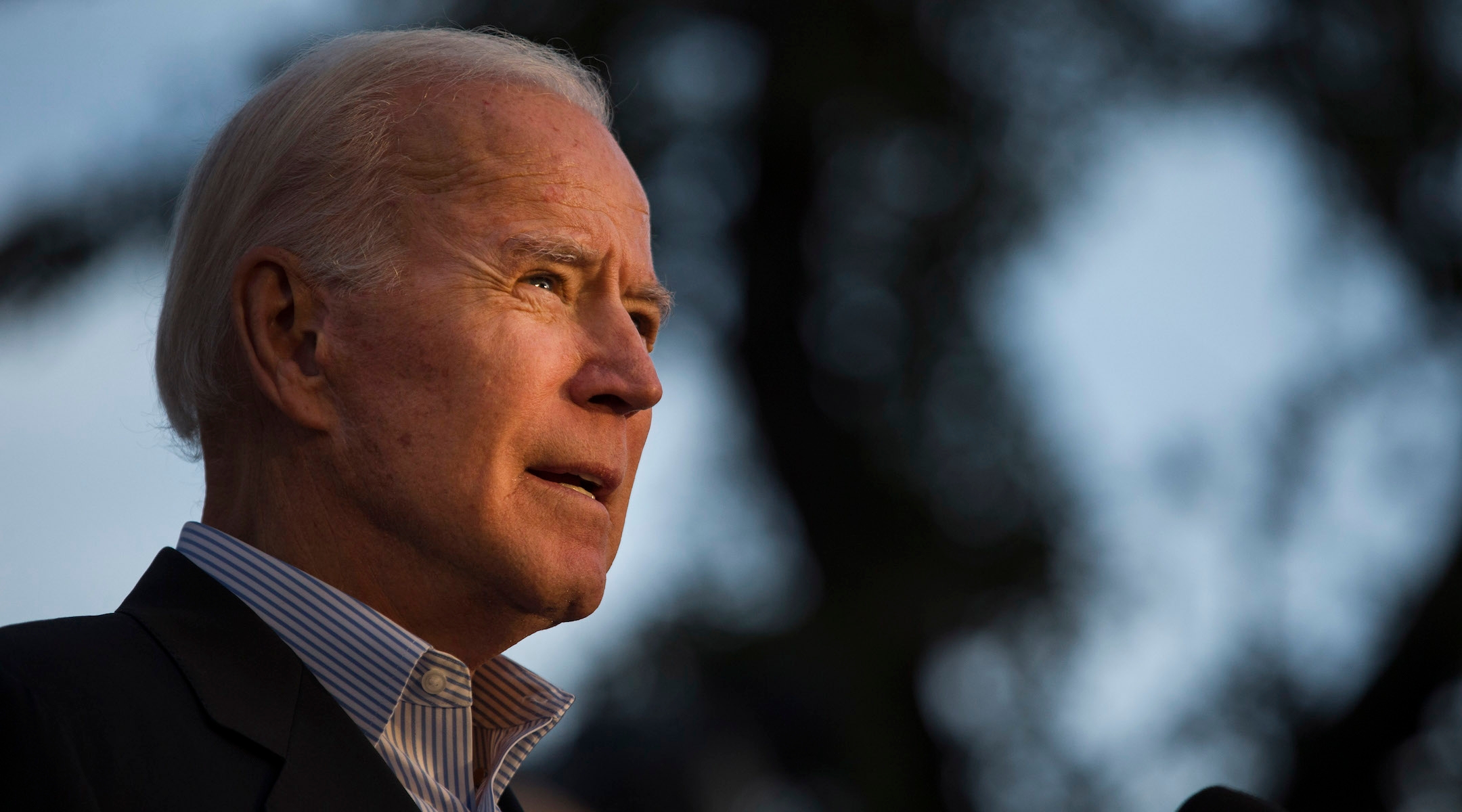 (JTA) — An adviser to Joe Biden said the former vice president would keep the U.S. Embassy in Jerusalem if elected president.

Blinken, a former deputy secretary of state and deputy national security adviser under President Barack Obama, made the comments in a webinar Tuesday hosted by the Jewish Democratic Council of America.

The event also featured Delaware Sen. Chris Coons, a top Biden surrogate. Both Blinken and Coons declined to specify what Biden might do if Israel proceeds to annex parts of the West Bank, though Coons expressed hope that Benny Gantz and Gabi Ashkenazi, both longtime Israeli military leaders who are preparing to join Prime Minister Benjamin Netanyahu in a unity government, would counsel the premier against such a move.

“My hope would be that Ashkenazi as foreign minister and Gantz as defense minister — in what will be internal deliberations — given their deep experience in the IDF and given the security consequences of an abrupt move, would caution Bibi against some significant step like this,” Coons said.