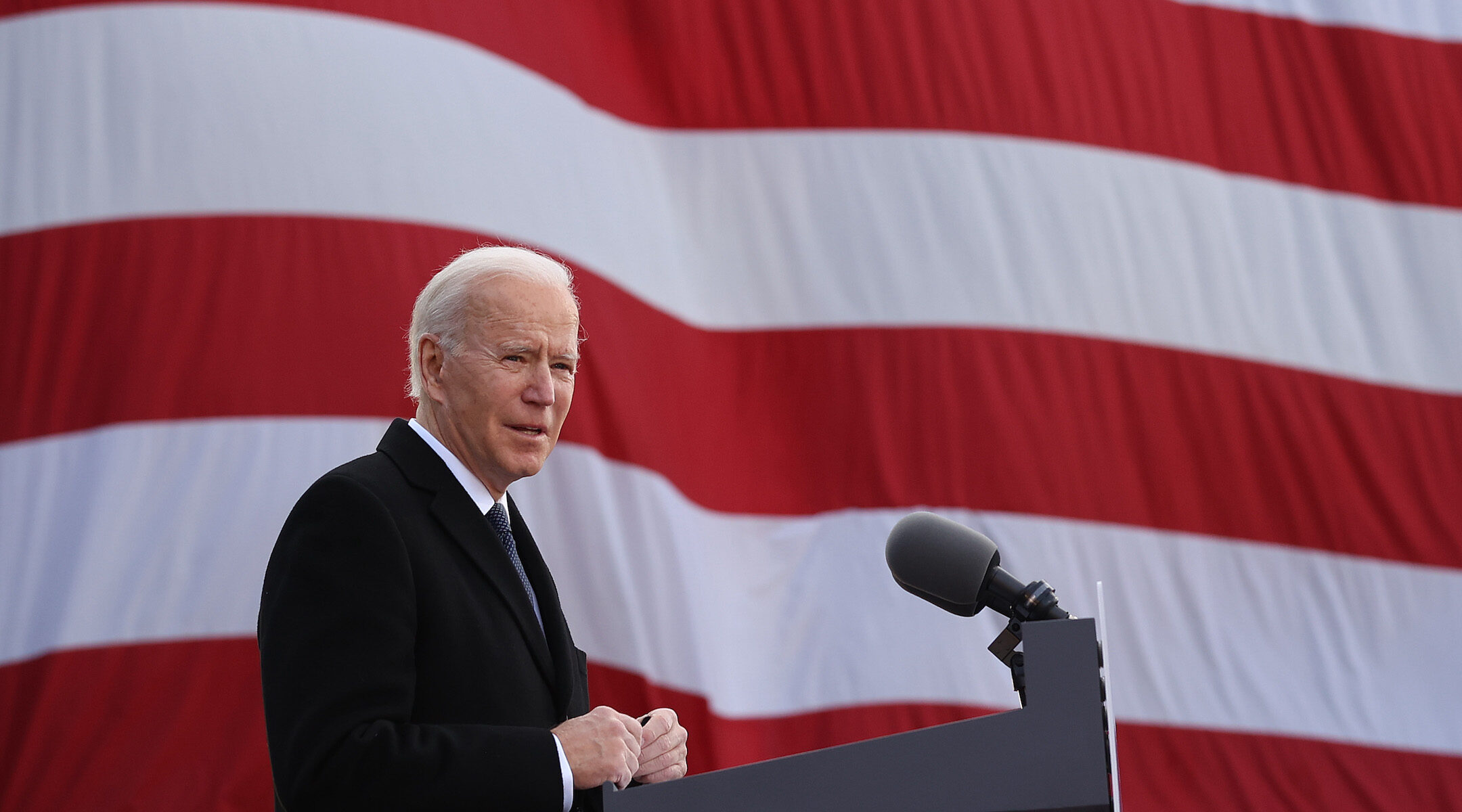 “The horrors we saw and heard in Charlottesville in 2017, with white nationalists and neo-Nazis spewing the same anti-Semitic bile we heard in the 1930s in Europe, are the reason I ran for president,” Biden said in a statement. “Today, I recommit to the simple truth that preventing future genocides remains both our moral duty and a matter of national and global importance.”

The “Unite the Right” rally in Charlottesville, Virginia, in August 2017 led to the murder of one woman and the injury of 20 other counterprotesters. President Donald Trump at first equivocated in condemning the march, although he eventually denounced the extremists.

When he launched his campaign, Biden said that Trump’s equivocation spurred his decision to run.

Biden in his statement Wednesday quoted the only Holocaust survivor to ever serve in Congress, the late Tom Lantos.

“Silence is complicity,” the president said.

“As my late friend and Holocaust survivor, Tom Lantos, so frequently reminded us: ‘The veneer of civilization is paper-thin. We are its guardians, and we can never rest.’ When hatred goes unchecked, and when the checks and balances in government and society that protect fundamental freedoms are lost, violence and mass atrocities can result.'”