Billionaire German family to make amends for company’s Nazi past 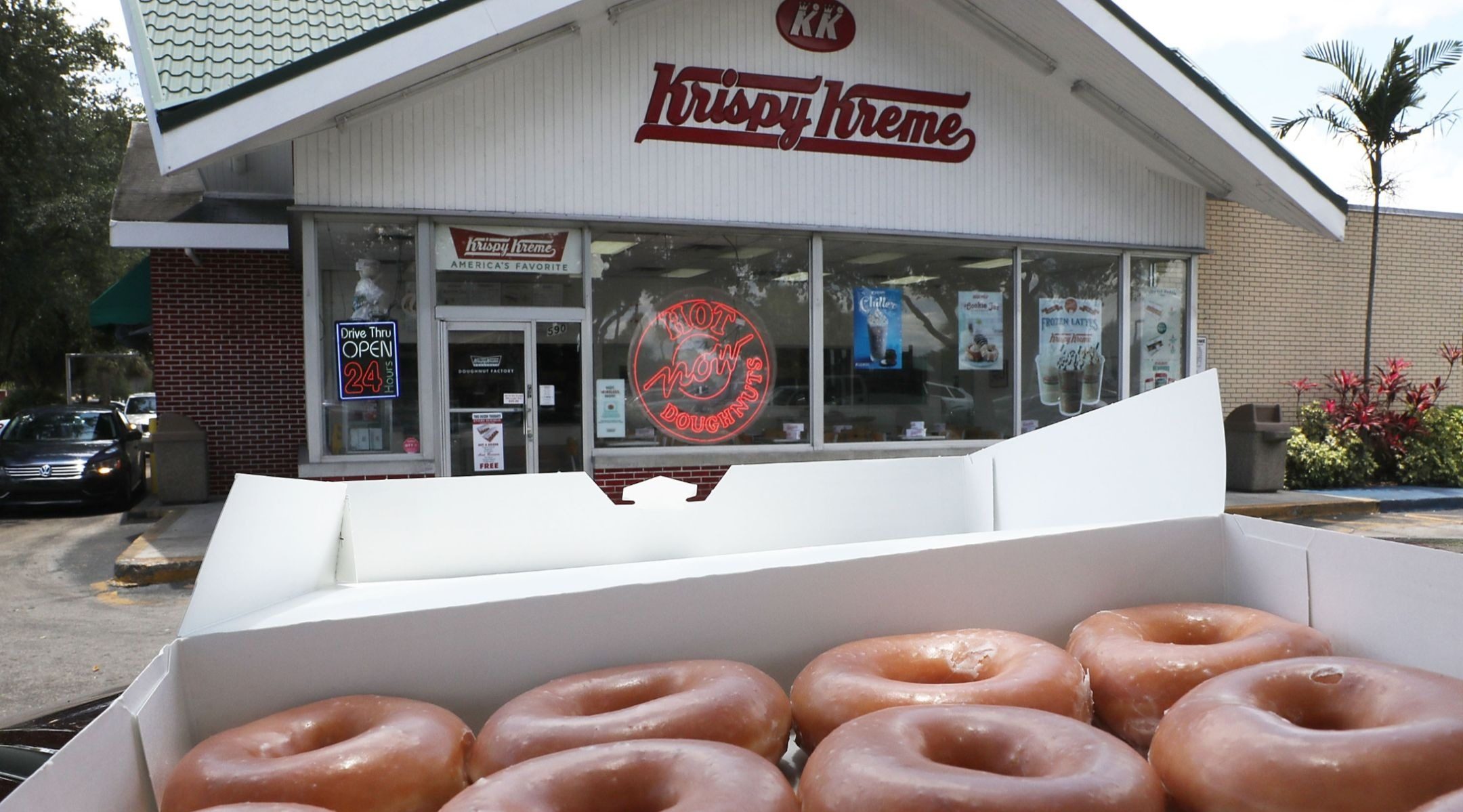 The Reinmann family's JAB Holdings Company has controling stakes in Krispy Kreme doughnuts, and other large companies including Einstein Bros. Bagels and Dr.Pepper-Snapple. The German family will donate about $11.3 million to an unnamed charity to make amends for its company’s Nazi past. (Joe Raedle/Getty Images)
Advertisement

BERLIN (JTA) — One of Germany’s wealthiest families said it will make amends for its company’s Nazi past.

In a spectacular announcement, the Reimann family, worth about $37 billion and the second richest in Germany, announced that new research had shown that the company’s Nazi-era directors, Albert Reimann and his son, Albert Reimann Jr.,  were dedicated National Socialists who committed violence and abuse against slave laborers forced to work for their company’s factories and in their private villa.

Among the details revealed Sunday in the Gemran tabloid Bild am Sonntag was the physical and sexual abuse of women brought in to work as slaves from Nazi-occupied Eastern Europe.

The company, which started as a chemical factory in the mid-19th century, now has numerous international holdings, with connections
to such brands as Clearasil, Calgon and Coty cosmetics, as well as coffee brands. JAB Holdings has controlling stakes in companies such as Krispy Kreme doughnuts, Panera Bread, Pret a Manger and Einstein Bros. Bagels, as well as Peet’s Coffee, Keurig Green Mountain and Dr. Pepper-Snapple.

The Reimann family has announced plans to donate about $11.3 million to an organization that it has not yet publicly named.

Family spokesman Peter Harf told the German news media that the family started research into its Nazi-era history in the 2000s, and in 2014 commissioned independent historian Paul Erker to continue the work.

Erker’s research showed that both “Reimann senior and Reimann Jr. were guilty… they actually should have been jailed,” Harf said, adding that “we were speechless. We were ashamed, and pale as ghosts. There is nothing to gloss over. These crimes are disgusting.”

The results of the study are expected to be released to the public in the coming year.

A family member told the German media that they were “relieved to have the truth come out.”