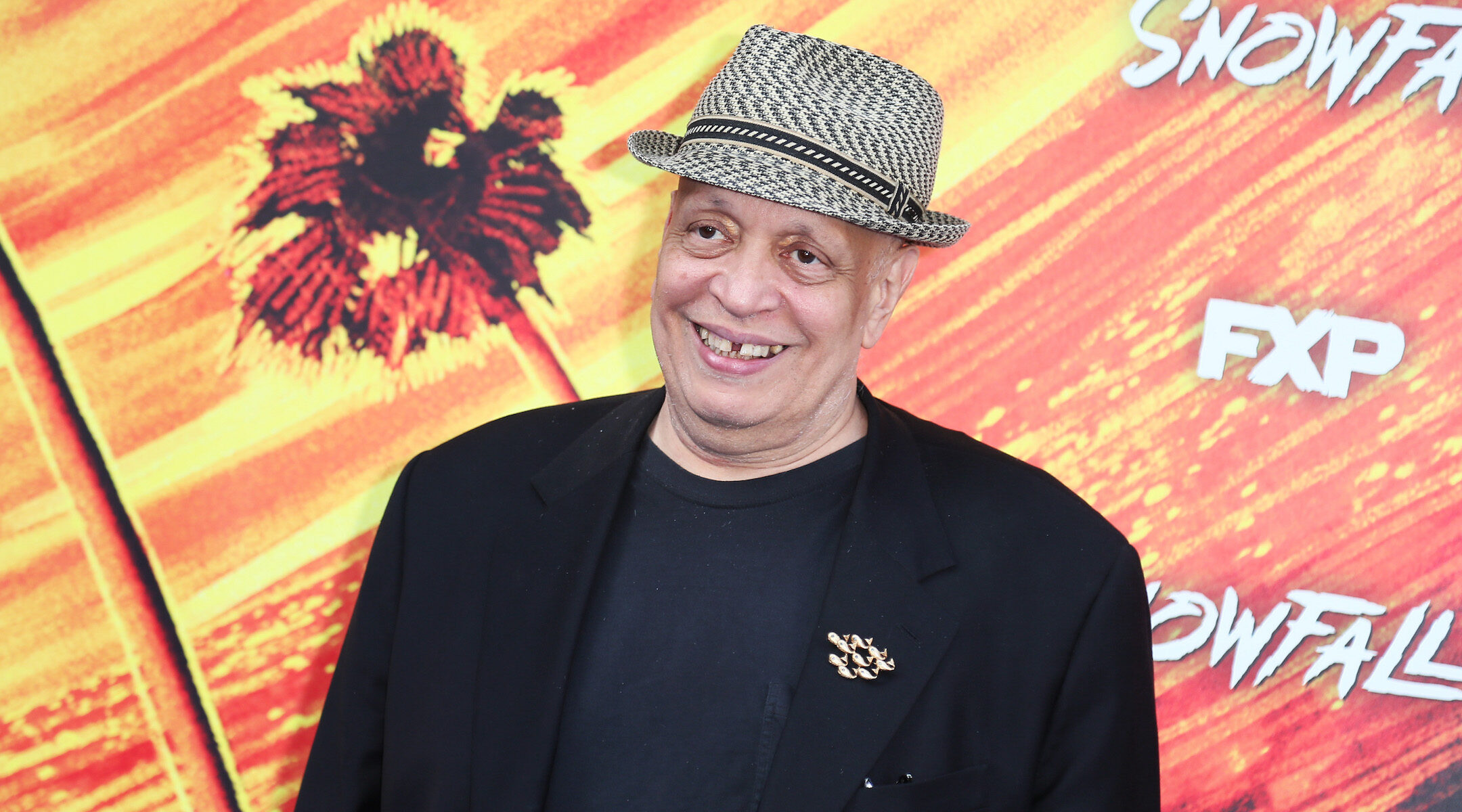 Walter Mosley at the premiere of the third season of the FX show "Snowfall" at Bovard Auditorium at the University of Southern California, July 8, 2019. (Leon Bennett/WireImage/Getty Images)
Advertisement

Since 1988, the lifetime achievement award has gone to Joan Didion, Ursula Le Guin and Toni Morrison, among others. Mosley is the first Black man to win the medal in its history, but not the first Jewish man — writers such as Saul Bellow, Philip Roth and Arthur Miller have won it in past years.

Mosley, 68, is perhaps best known for his “Easy Rawlins” mystery series, centering on Easy, a Black private detective in Los Angeles in the 1960s. The first of the series, “Devil in a Blue Dress,” was adapted into a 1995 movie starring Denzel Washington.

Mosley has not just stuck to the crime genre, however; he has written more than 60 books spanning genres, from Afrofuturist science fiction to plays. He even won a Grammy Award in 2001 for Best Album Notes for comedian Richard Pryor’s compilation “…And It’s Deep Too!”

Mosley began writing later in life, at age 34. One of Mosley’s mentors, the Irish novelist Edna O’Brien, encouraged him to write his first novel by telling him: “You’re Black, Jewish, with a poor upbringing; there are riches therein.”

“In a way, to be a Jew is to be a part of a tribe,” Mosley said in 2010, reflecting on his Jewishness. “Being a part of a tribe, you can never really escape your identity. You can be anything inside, but in the end you’re always answerable to your blood.”

He was born to a Jewish mother and a Black non-Jewish father in Los Angeles. He once told the St. Louis Jewish Book Festival: “I grew up with half-sour kosher pickles and collard greens, and I enjoyed both sides of my family.”

“I feel equally descended from both of my parents and their backgrounds,” he added in that interview.

In his acceptance speech at the virtual National Book Award ceremony, Mosley mused on the nature of being the “first,” and referenced the 1970 record by Curtis Mayfield, “We the People Who Are Darker Than Blue”:

There’s a great weight hanging over the reception of an award when the underlying subject is the first Black man to receive. We, the people who are darker than blue, have been here, on this continent, in this storm, for 400 years. As of a matter of course, we have been chained, beaten, raped, murdered, robbed of our names, our history, and often even our dignity. This has been an ongoing process. An unending anguish. And so one might be cowed by the monumental negative space surrounding that pinprick of light that this award represents.