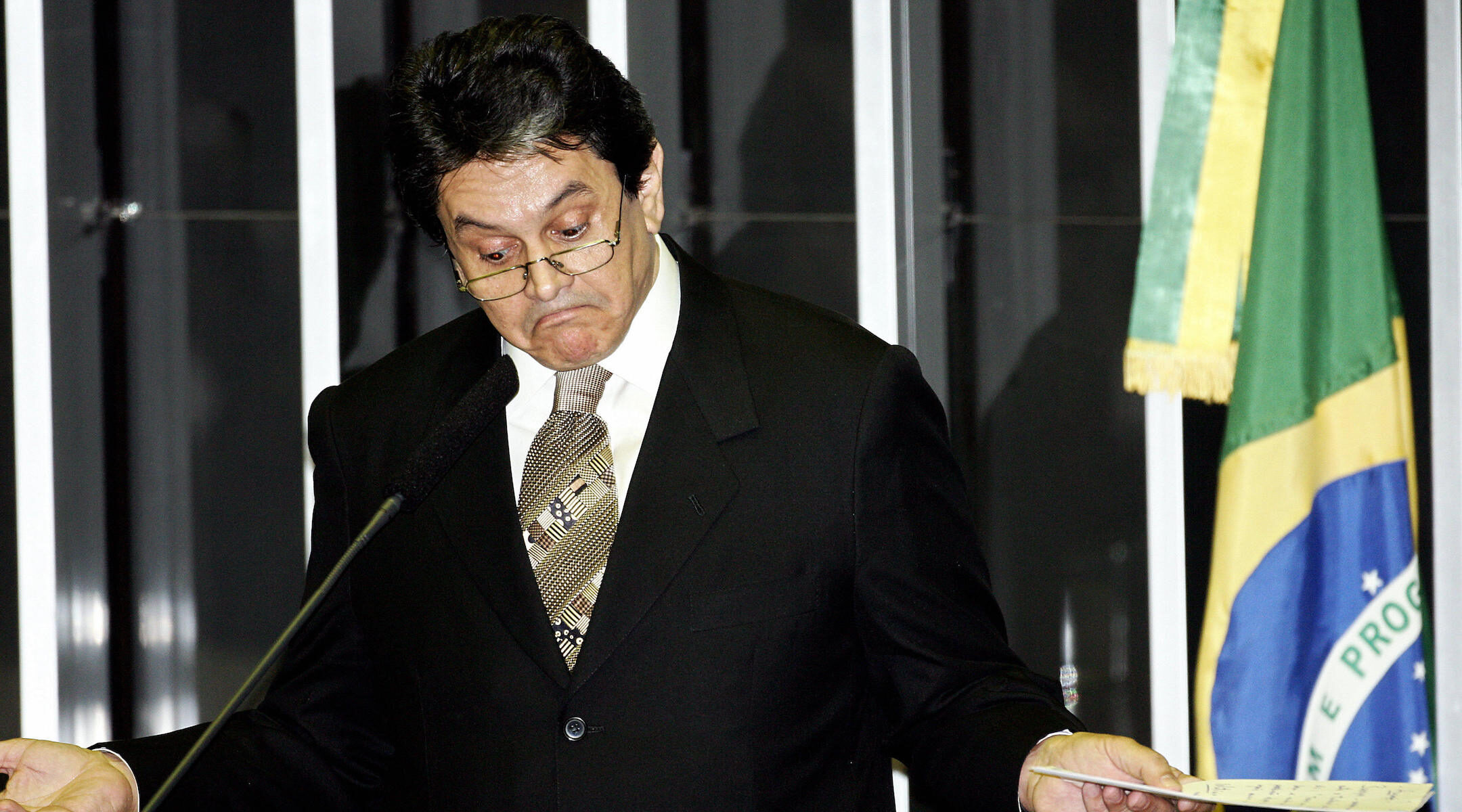 RIO DE JANEIRO (JTA) — Jewish groups have filed a criminal complaint against the head of a major Brazilian party for putting the age-old anti-Semitic blood libel trope in a social media post.

Jefferson, a fervently Christian politician, has led the Labor Party, or PTB as it is known in Brazil, since 2003. Once a left-leaning worker’s party, PTB is now a strong supporter of right-wing president Jair Bolsonaro. It holds 12 seats out of 513 in Brazil’s lower parliamentary Chamber of Deputies.

The Brazilian Israelite Confederation called Jefferson’s post “one of the vilest ways” to attack Jews.

“This features crime of racism with an increased penalty for having been committed through a social network,” the Confederation wrote in a statement on Saturday. “Screenshots and comments of followers, which can also be characterized as a crime, have been preserved for criminal investigation.”

“There are some assholes who make a point of generating tensions. The confederation’s leadership wants sensationalism. Morons,” Jefferson said.

“The charge of ritual crime against Jews came during the medieval period. Known as a blood libel, it is one of the most terrible expressions of cruelty and blind faith in the entire history of mankind. The myth was used as a motivation for the murder of thousands of Jews,” the museum tweeted Saturday.

In 1993, Jefferson was cited in a congressional report which investigated bribery. In 2005, he was involved in a corruption scandal and barred from being elected to any public office until 2015.