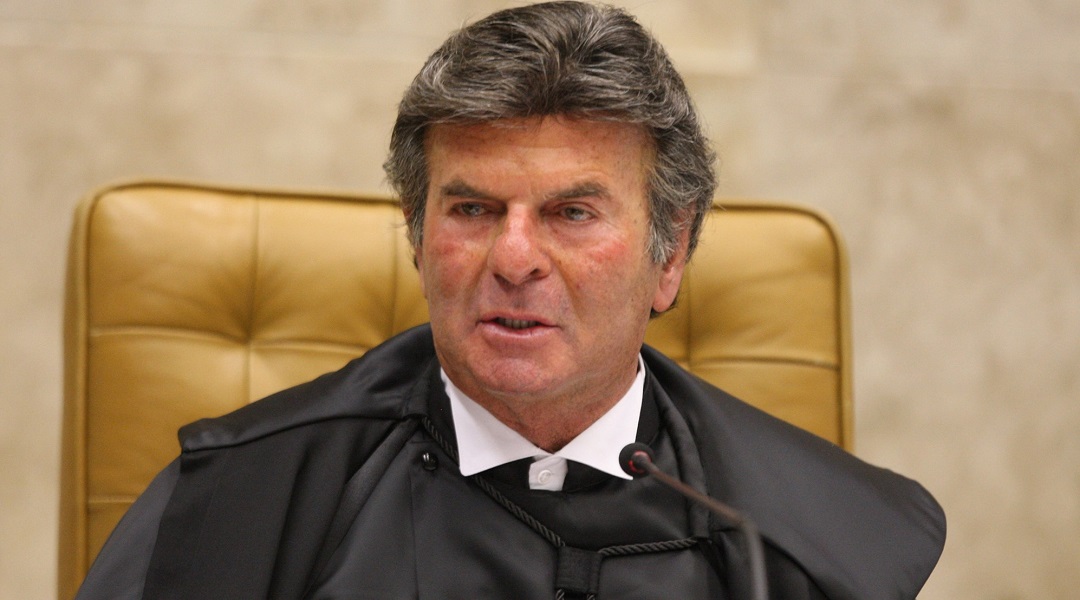 “May humility, courage, independence, prudence and discipline guide the journey that I now begin,” Fux said Thursday at the close of his speech in Brasilia. “May God protect me. Baruch Hashem.”

The Rio native is the grandson of Romanian refugees who fled to Brazil during World War II. His grandmother is a former president of the Israelite Children’s Home in Rio. In 2014, Fux was the keynote speaker at the annual convention of the Brazilian Israelite Confederation, the country’s umbrella Jewish organization.

“Fux is a proud observer of Judaism. His serenity, competence and honesty will be important in choosing the court’s guidelines and conducting the sessions,” Arnon Velmovitsky, president of the Rio Jewish federation, told the Jewish Telegraphic Agency.

Brazil rotates the presidency among the 11 justices on the Federal Supreme Court every two years.

“This is a very special and significant moment for the Brazilian Jewish community, which comprises some 0.2 percent of the national population,” said Judge Denise Levy Tredler, of the Rio State Court of Justice.

Fux was nominated to the court in 2011 by former president Dilma Rousseff. The court decides constitutional and other matters, as well as final appeals.

Fux is a former judge of the Superior Court of Justice and presided over a commission that forged Brazil’s new Civil Process Code. He is also a writer and professor.