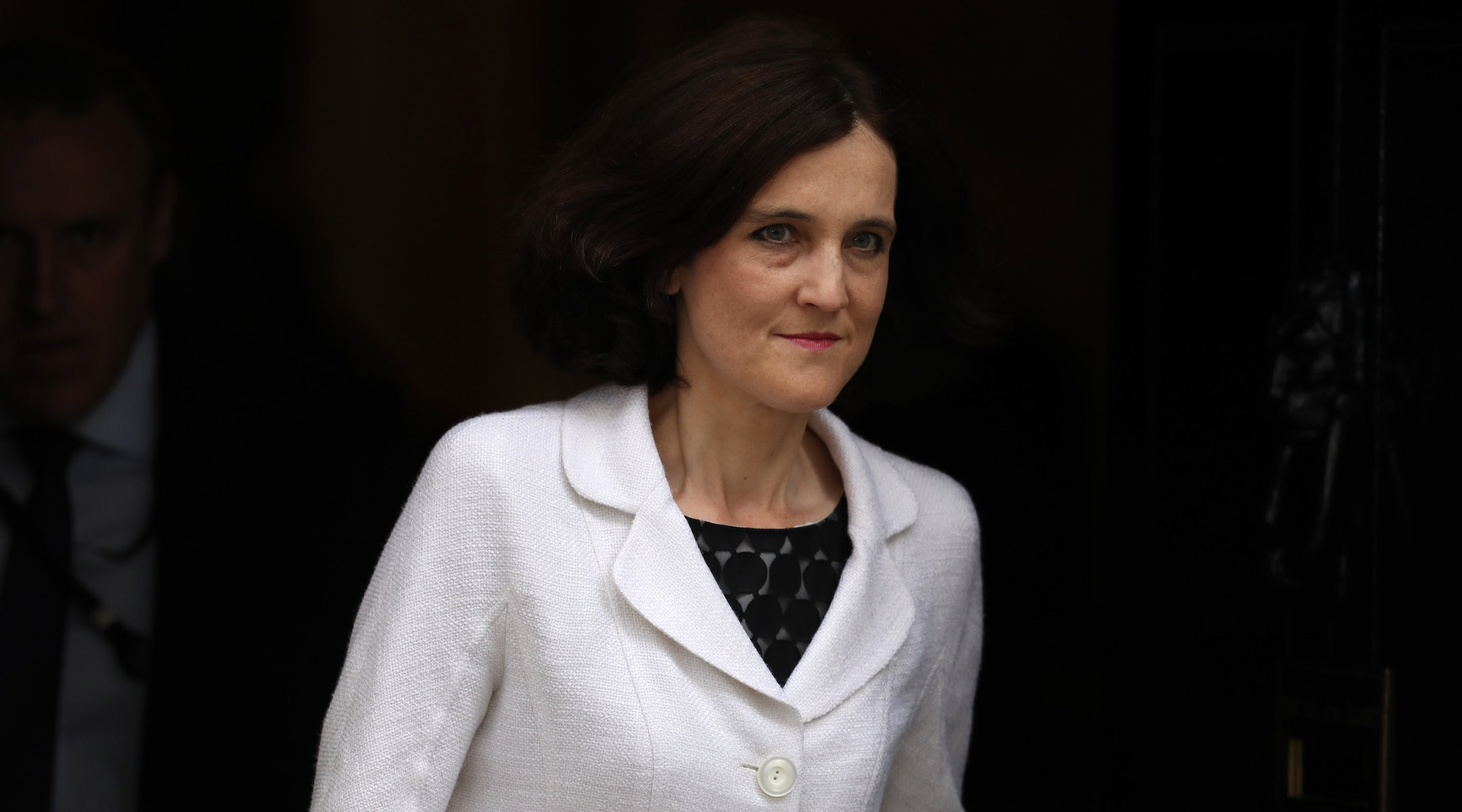 (JTA) — A British lawmaker called on the government to recognize the plight of Jews forced to flee their homes in Arab countries during the 20th century.

Theresa Villiers, who represents the Conservative Party, said the government should acknowledge Jewish refugees when discussing the Middle East and urged fellow Parliament members to support efforts to preserve Jewish sites in the region, the Jewish Chronicle reported Monday.

“This is an untold story and an unresolved injustice: between 1948 and the 1970s, pogroms and violent attacks were perpetrated in across the Muslim world against Jewish citizens,” Villiers said during a parliamentary debate.

Villiers, who is not Jewish, previously served as secretary of state for Northern Ireland.