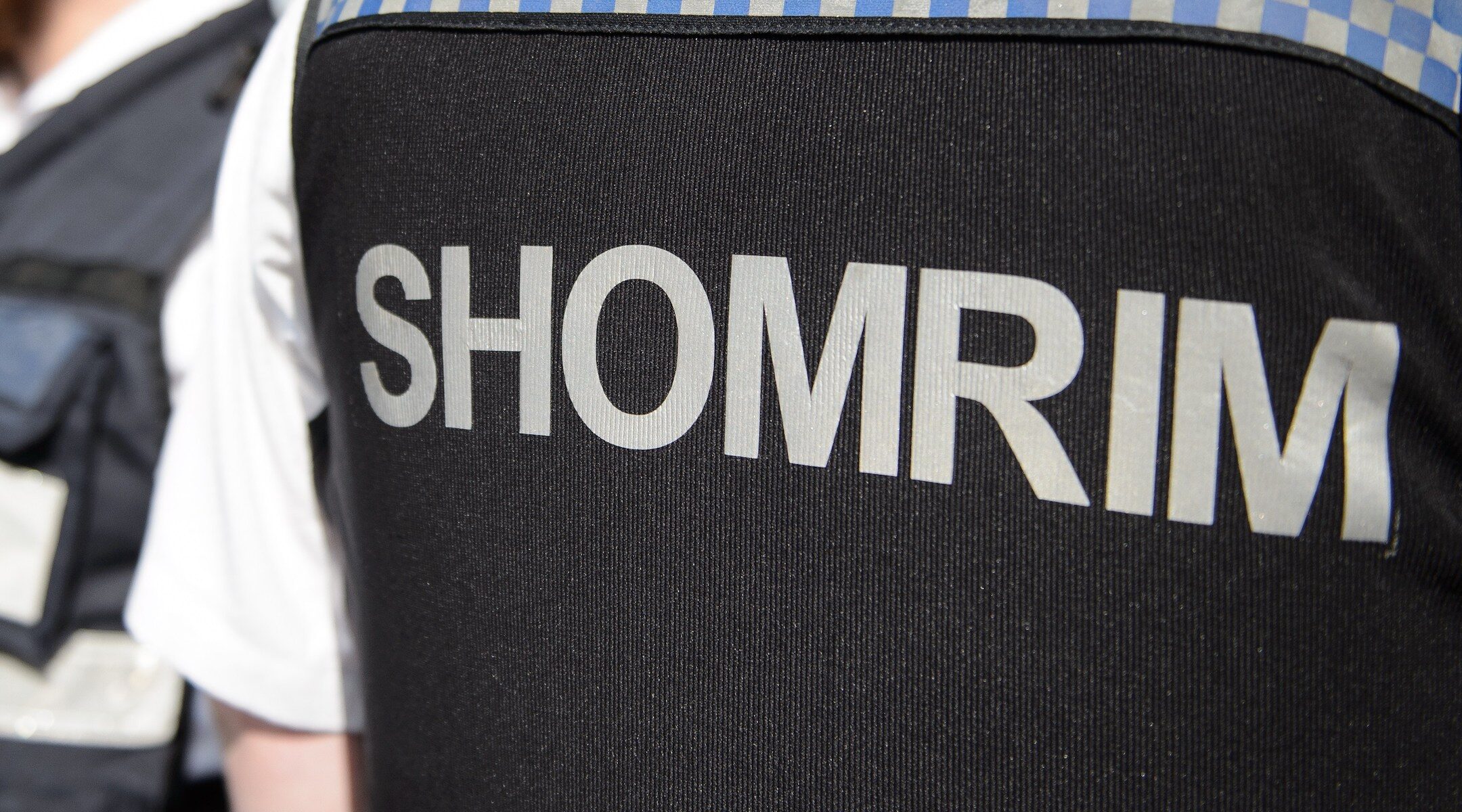 A member of a Shomrim security patrol team in north London in 2014. (Leon Neal/AFP via Getty Images)
Advertisement

(JTA) — A founder of a Jewish patrol group in Brooklyn is facing federal sexual misconduct charges stemming from a 2017 case in which he was charged with the statutory rape of a 15-year-old girl.

The charges brought by the U.S. Attorney’s Office were related to the same victim, according to the New York Daily News, but also included activities that occurred in Chicago as well as upstate New York. They fall outside the jurisdiction of the Brooklyn District Attorney, which charged Daskal with rape and sexual abuse among other crimes in 2018.

In light of the federal charges, the ones brought by the Brooklyn District Attorney are expected to be dropped, according to a law enforcement source.

Daskal, who is among the founders of the Borough Park Shomrim, allegedly groomed the teen for sex in 2017 between August and November. According to the U.S. Attorney’s Office, the relationship began in Brooklyn and continued at Daskal’s home in upstate South Fallsburg.

When the girl moved to Chicago in October 2017, Daskal texted and Skyped with her and requested that she pose nude in photos and on video chats. The following month, Daskal is alleged to have traveled to Chicago to bring the girl to a hotel room, where he engaged in sexual activity with her.

Daskal was still at the helm of the Shomrim, one of a number of Orthodox patrol groups with close ties to local police, during the period when he was alleged to have been abusing the victim.

The Shomrim patrols have come under greater scrutiny in recent years following instances in which members have admitted to assaulting a Black man in a Hasidic neighborhood, attempting to bribe the police and waiting to call law enforcement after a Hasidic boy was abducted in 2011.

Critics have also noted their close ties to law enforcement and consistent funding from local officials, leading to claims that the Shomrim as a private group is not subject to public scrutiny like the police and has amassed too much power.

A Shomrim leader claimed to the Forward in 2016 that the group could get members of the Hasidic community released from minor charges without having to go through the police central booking system.