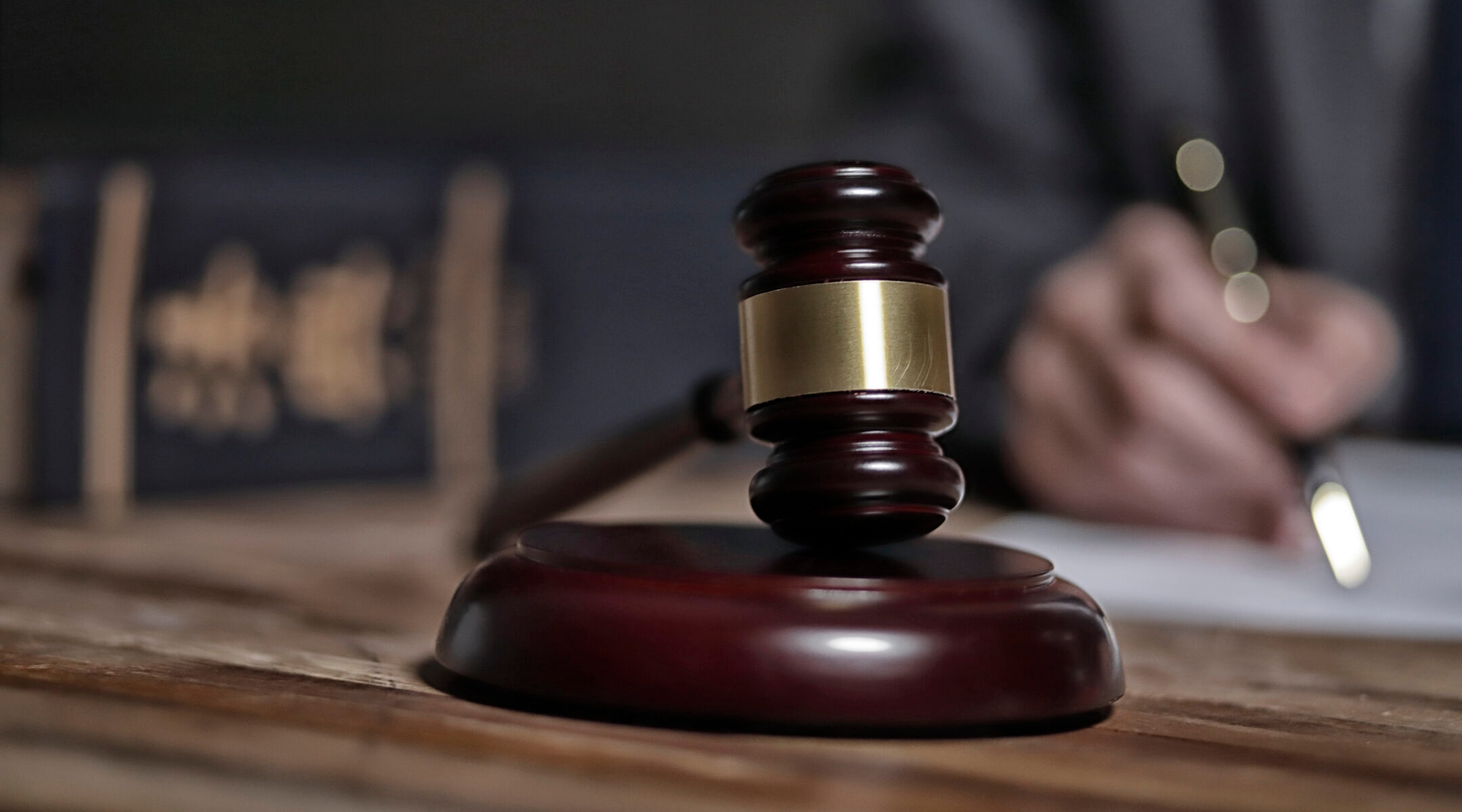 (JTA) — A Brooklyn rabbi who had fled to Israel in 2010 to escape arrest on charges of sexually assaulting children was arraigned in a Brooklyn courthouse on Thursday.

Gershon Kranczer, 65, had eluded authorities for years in Israel before being arrested in January 2020. He was denied bail in his first U.S. court hearing, which took place a day after Kranczer was extradited from Israel.

Israel has become a haven for dozens of Jewish sexual abusers fleeing charges in recent years, particularly those in the haredi Orthodox community who are aided by Israeli friends or relatives.

In another prominent recent case Malka Leifer, a former principal of a Jewish school in Australia, was extradited in January to face prosecution there for sexually abusing students at her school nearly eight years after fleeing to Israel.

Kranczer was the principal of a Brooklyn yeshiva before fleeing to Israel, where he did not immigrate or have a residency permit, amid a criminal investigation in 2010. The U.S. Justice Department asked Israel to extradite Kranczer for years, but Israeli authorities tried and failed to find him until January 2020, when he was arrested.

Brooklyn District Attorney Eric Gonzalez said in a statement Thursday that Kranczer would be charged with “second-degree course of sexual conduct against a child, second-degree criminal sexual act and second-degree sexual abuse.”

Gonzalez said the abuse of the two children occurred on multiple occasions between August 1996 and February 2003 beginning when the children were 6 and 11 years old.