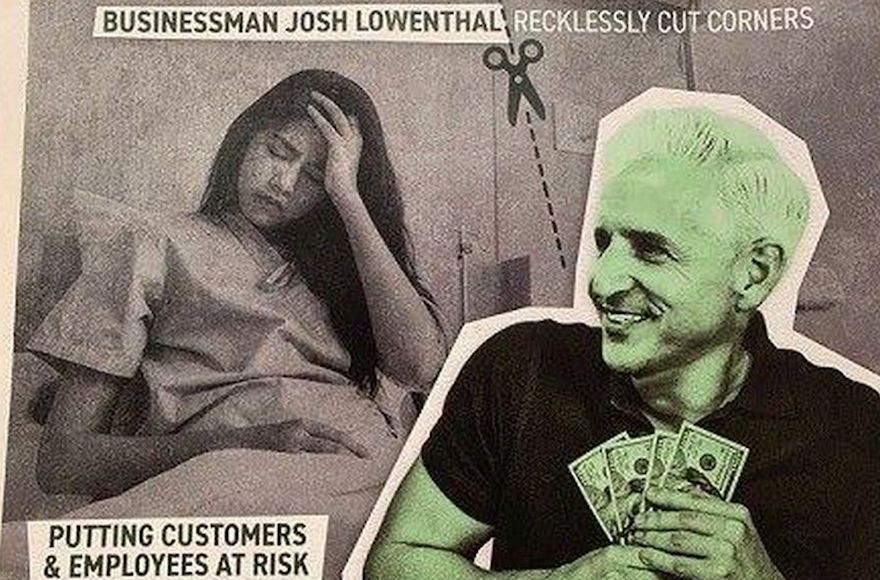 Diep, a Republican, beat Democrat Josh Lowenthal in the November 2018 election. Ahead of the vote, Diep distributed campaign literature showing Lowenthal clutching dollar bills and accused him of putting customers and employees at risk “[j]ust so he could make a quick buck.”

Lowenthal is the president of FreeConferenceCall.com.

Diep, who is Vietnamese, had defended the ad at the time, citing his personal history of fleeing communist persecution. But after meeting with local Jewish leaders this week, Diep, who hails from Orange County, apologized for the mailer.

“I want to take this opportunity to publicly share my sincere apology to anyone in the Jewish community who was offended by my campaign during the 2018 election,” Diep said in an emailed statement Tuesday, according to the Los Angeles Times. “There is no place for anti-Semitism in our society, and while my campaign had no intention of doing so, we failed to recognize the sensitivity of the problem. I now have a greater understanding for the seriousness of anti-Semitic sentiments.”