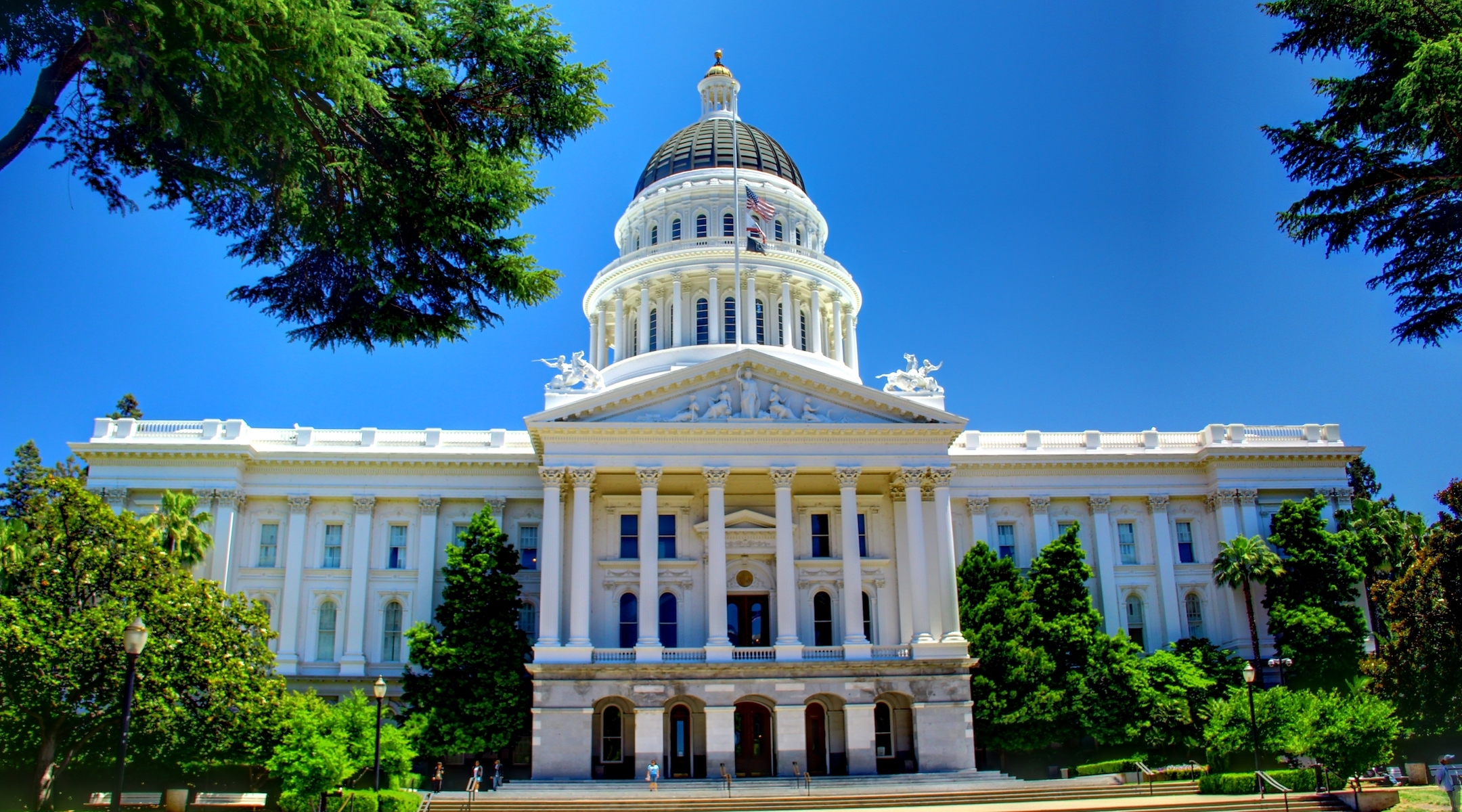 (JTA) — The California State Board of Education has rejected a proposed ethnic studies curriculum for the state’s schools, saying it “falls short and needs to be substantially redesigned.”

The Jewish community is among several minority groups that have protested the draft. Earlier this month, the California Legislative Jewish Caucus said that the curriculum “effectively erases the American Jewish experience,” “omits anti-Semitism,” “denigrates Jews” and “singles Israel out for condemnation.”

“Following the Instructional Quality Commission’s review and response to all public comments, a new draft will be developed for State Board of Education review and potential approval,” school board leaders said in a statement Monday. “The Board will ultimately adopt an ethnic studies model curriculum that aligns to California’s values.”

A 2016 law ordered the Board of Education to create a curriculum that would highlight the contributions of minorities in the development of California and the United States. The board has put the model curriculum up for public comment and will vote on it next year.

State Sen. Ben Allen told the Los Angeles Times that while he supported having an ethnic studies curriculum, he was “amazed that in a curriculum that has so much about bigotry and hatred of all sorts of different forms that there was not a single mention of anti-Semitism in the glossary.”

He also pointed out that a number of other ethnic groups were excluded, including Irish Americans and Italian Americans.

On Tuesday, the American Jewish Committee together with Armenian, Hellenic, Hindu and Korean civic groups issued a joint statement calling for the curriculum to be scrapped.

“The draft lacks cultural competency, does not reflect California’s diverse population, and advances a political agenda that should not be taught as unchallenged truth in our state’s public schools,” the statement said.