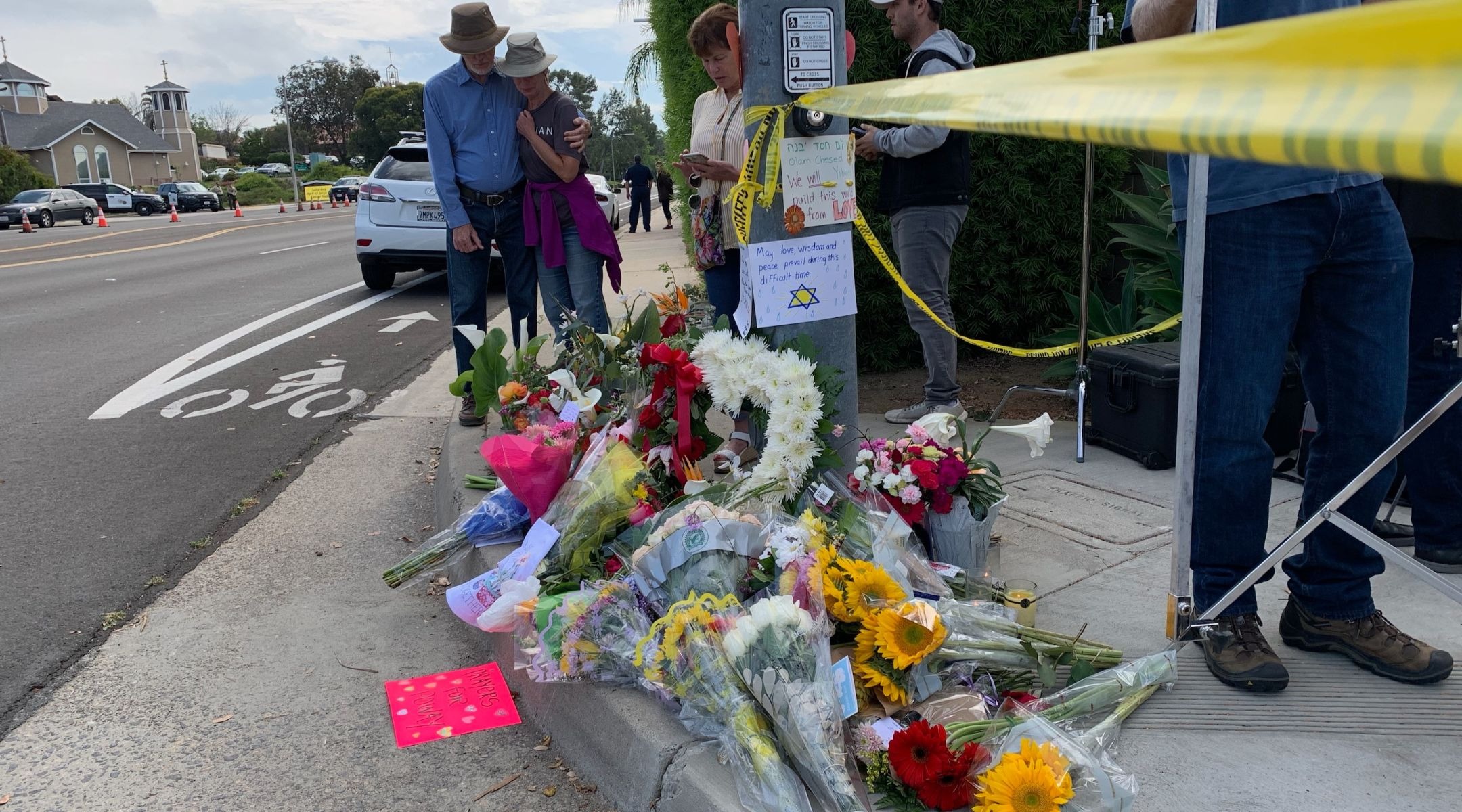 AB-1548, partially catalyzed by the deadly shooting at a synagogue in Poway, California, in April, establishes the California State Nonprofit Security Grant Program, which provides grants up to $200,000 for security guards, reinforced doors, alarm systems and other measures to protect “high risk” nonprofits.

The bill was introduced by Assemblymember Jesse Gabriel, the vice chair of the California Legislative Jewish Caucus. In a statement Friday, Gabriel welcomed the signing of the law, saying it “sends a powerful message that California stands firmly with those targeted by hate.” The Jewish Public Affairs Committee of California also welcomed the law.

“As a sponsor of AB 1584, the Jewish Public Affairs Committee of California is grateful to Governor Newsom for his leadership on the California Nonprofit Security Grant Program and his commitment to funding the program in his 2019 budget,” said Julie Zeisler, JPAC’s executive director.

The new law is part of a $15 million increase in state funding to help protect nonprofits that Newsom announced in the wake of the Poway shooting.

Teach CA, a project of the Orthodox Union, advocated for the funding. “Today, the California state legislature and the Governor have shown their commitment to the safety and security of all Californians, including those most at risk of bias or hate crimes,” said Dan Mitzner, Teach CA’s director of state political affairs.