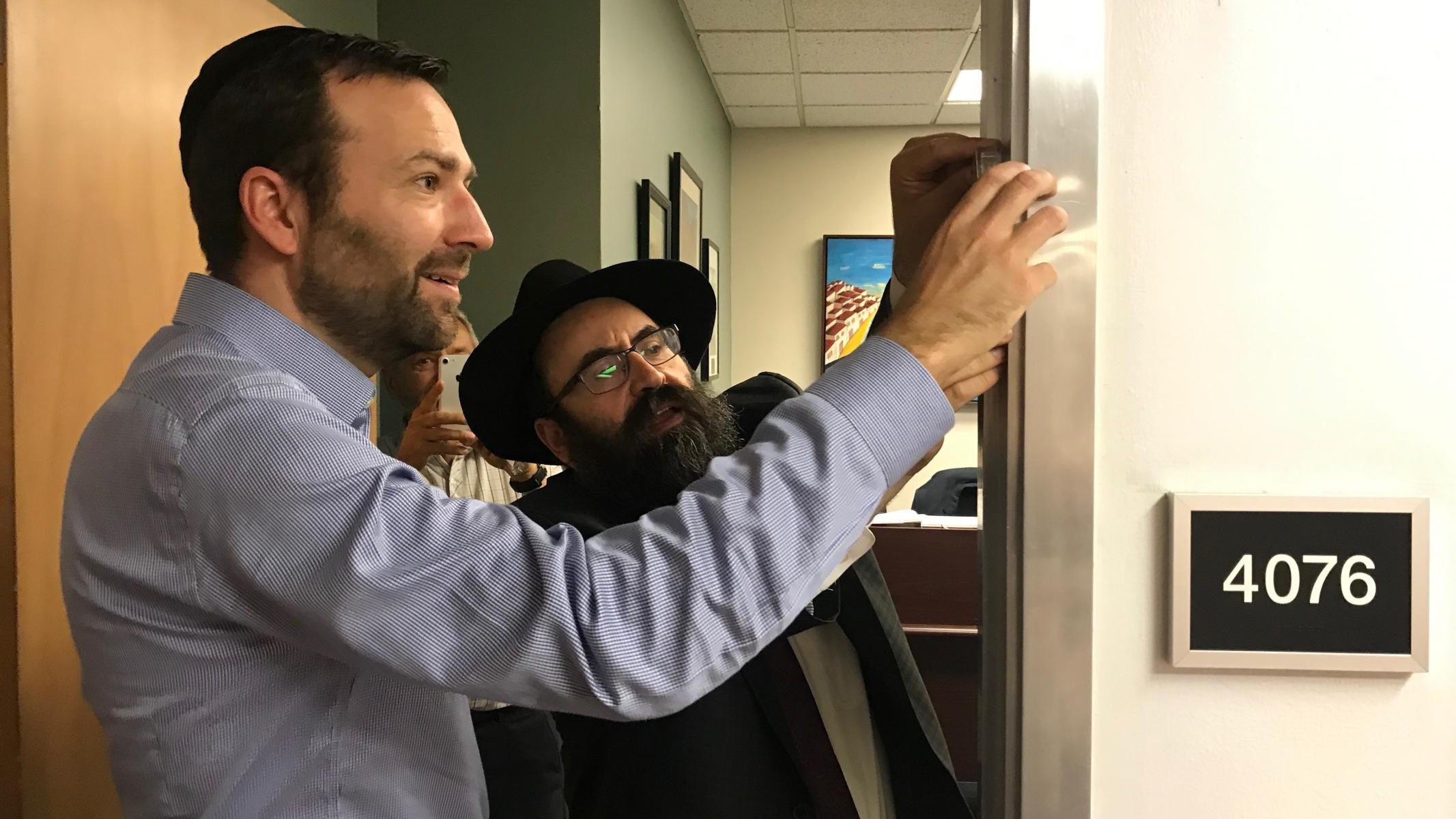 During the recess, Gov. Gavin Newsom signed a bill that bars landlords and homeowners associations from prohibiting their tenants from affixing mezuzahs to their doors and door frames. The Legislature’s Jewish Caucus, which has 16 members, had lobbied hard for the measure.

The bill was introduced following complaints from Jewish renters and condo owners who were told to remove their mezuzahs because of a building or apartment complex policy.

Known to some as the “mezuzah bill,” it also had the support of secular organizations, as well as Catholic and Hindu groups.

The Jewish Caucus in a statement Monday made the announcement about the mezuzahs hung in Sacramento.