California bill will ensure the right to hang mezuzahs 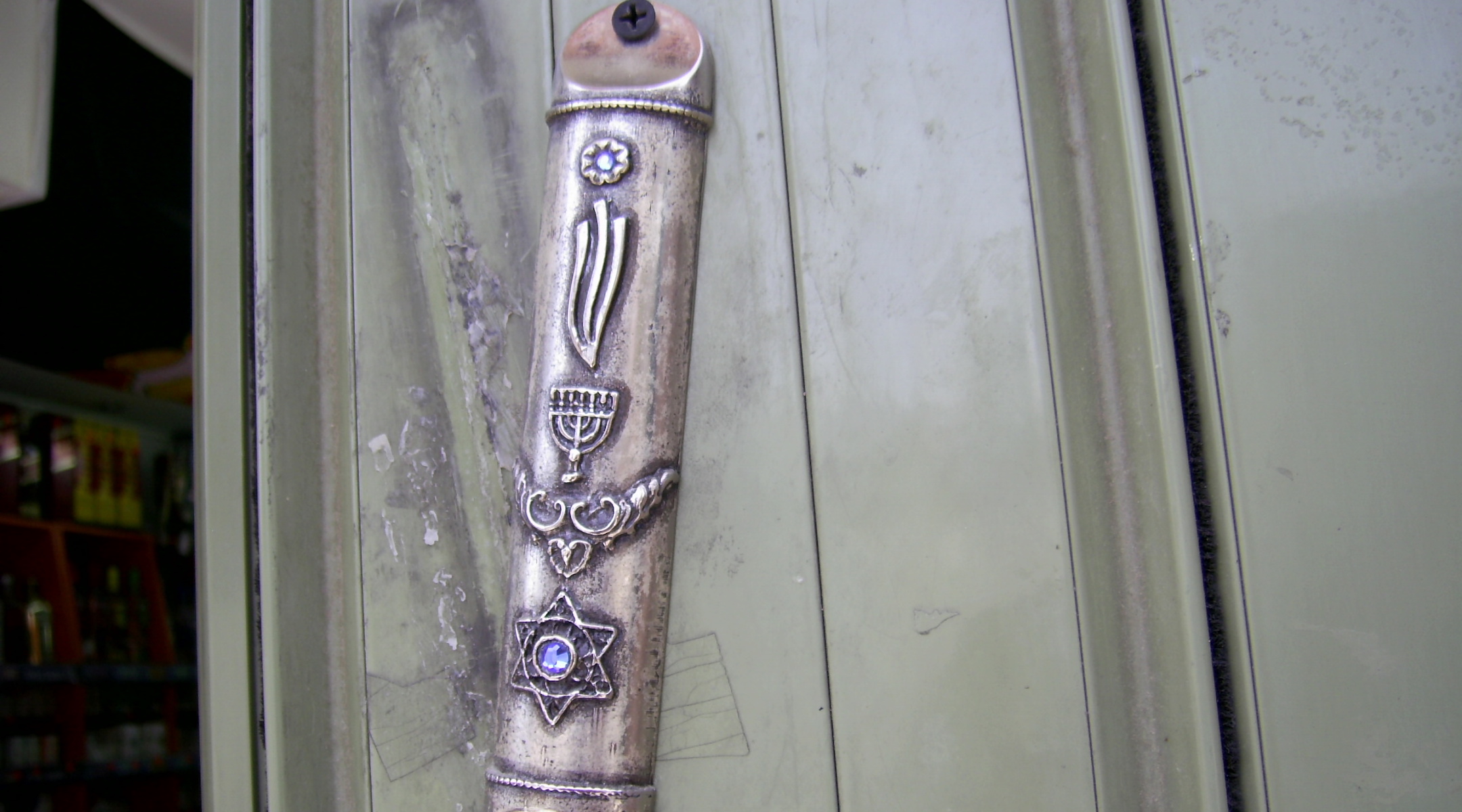 SAN FRANCISCO (J. The Jewish News of Northern California via JTA) — A bill to ensure the right of Californians bill to hang mezuzahs on their door frames is moving through the state legislature, and is on its way to the desk of Governor Gavin Newsom.

SB 652 bars landlords and condo associations from prohibiting “the display of religious items” of a certain size on doors and door frames. Known to some as the “mezuzah bill” — though it also has the support of secular organizations, as well as Catholic and Hindu groups — the bill follows complaints from Jewish renters and condo owners who were told to remove their mezuzahs because of a building or apartment complex policy.

The bill is sailing through the statehouse in Sacramento, where it passed the Assembly 72-0 on July 8 after being approved by the Senate on May 6.

The bill has the strong backing of the Anti-Defamation League, which last month sent a letter of support to the chair of the Assembly’s Judiciary Committee, Rep. Mark Stone.

“For millennia, Jews have posted mezuzahs on the entry doorframes of their homes in fulfillment of a religious obligation rooted in the Torah,” states the letter, signed by the ADL’s San Francisco-based state legislative director, Nancy Appel.

“Posting a mezuzah is not a decorative choice for Jews,” Appel wrote, “or indeed a choice of any kind.”

Over the years, the ADL’s offices in California have received a number of complaints from Jewish renters and condo owners. Meir Messingher Lang, a 33-year-old tech entrepreneur, said he was stunned when, soon after moving into an apartment with his wife in Mountain View, he was told by a property manager that their mezuzah violated the apartment complex’s policy on exterior door decorations.

Lang said the property manager told him that “nothing could be on the door” at the brand-new, upscale apartment complex, which was still under construction even as he and wife were moving in.

Appel helped him craft an email to his landlord. They never got a response, so Lang and his wife kept their mezuzah affixed.

“They just disappeared,” Lang said. “They didn’t follow up.”

Not everyone is so lucky. State Sen. Ben Allen, a Democrat from Southern California, said he and his Jewish caucus colleagues heard from a man whose homeowners’ association in San Diego insisted he remove his mezuzah from a condominium he had purchased. Rather than deal with the expense of a protracted legal fight, the man complied.

“It left him feeling very badly — in tears,” Allen said.

“It’s something I found to be pretty outrageous,” Allen said. “I don’t have to explain to you that a mezuzah is an important expression of our faith. We are obligated as Jews to put a mezuzah on our door. It’s part of the v’ahavta,” the first full paragraph of the Shema section of Jewish prayer services.

The bill’s diverse backers include the National Association of Social Workers, the Jewish social justice agency Bend the Arc, the California Catholic Conference and the Hindu American Foundation. Appel said someone from the latter organization told her earlier this year that Hindus also traditionally place religious ornaments on their doors.

Allen said he doesn’t think prohibitions on hanging mezuzahs, set by landlords and property managers, are born out of anti-Semitic views. But they do show “incredible insensitivity,” he said.