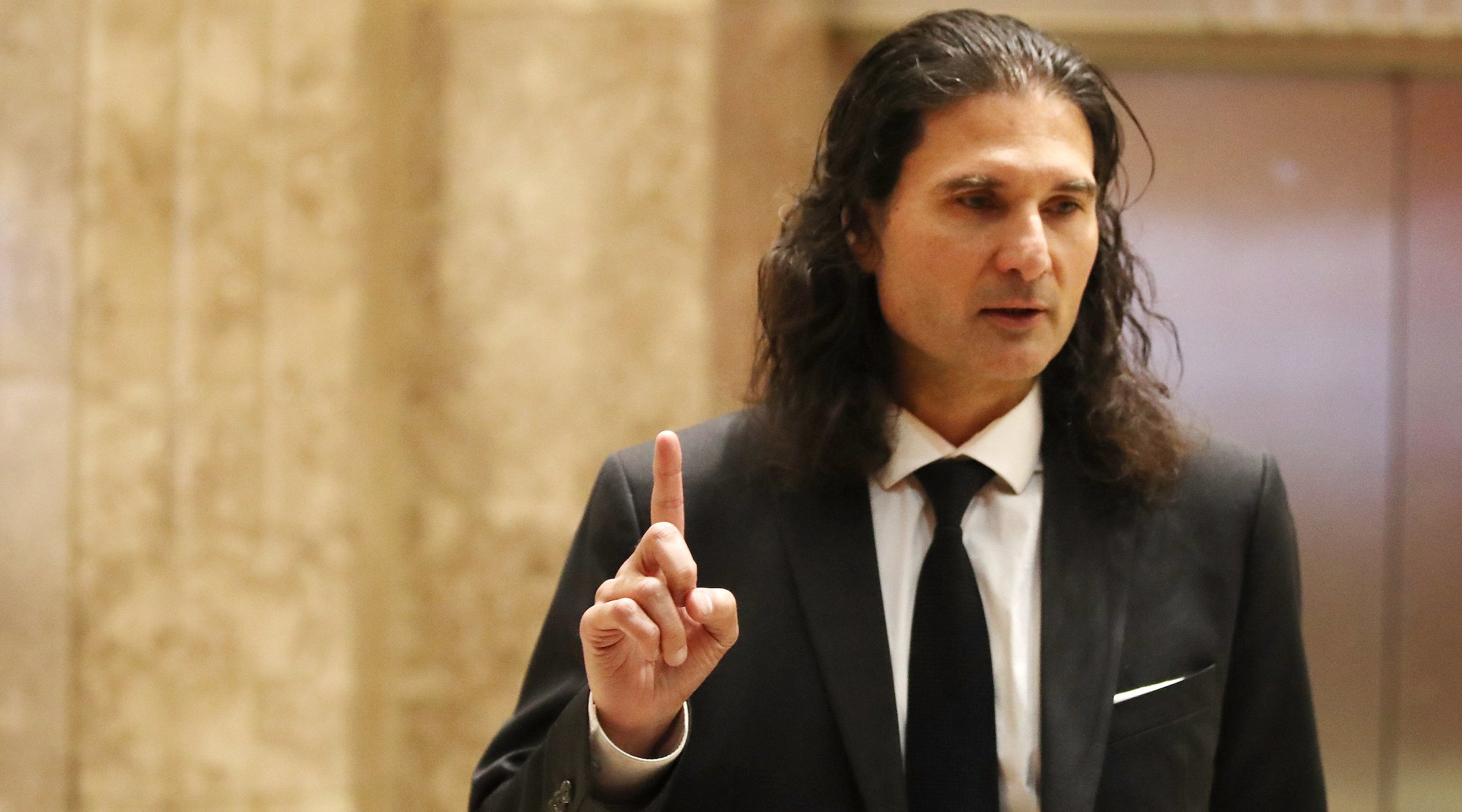 MONTREAL (JTA) — A Canadian editor was handed a one-year prison sentence for promoting hatred against Jews and women in his publication.

James Sears, editor of the quarterly Your Ward News in Toronto, was sentenced Thursday to two six-month terms by Judge Richard Blouin of the Ontario Court of Justice.

In 2016, the minister in charge of Canada’s postal service banned Your Ward News from being distributed by mail.

Noah Shack, vice president of the Centre for Israel and Jewish Affairs, hailed the conviction as a “moment of justice for the thousands of women and Jewish community members … who have been impacted by the toxic hate-mongering of Your Ward News.”

The publication’s publisher, LeRoy St. Germaine, is to be sentenced Aug. 29, the Canadian Jewish News reported.