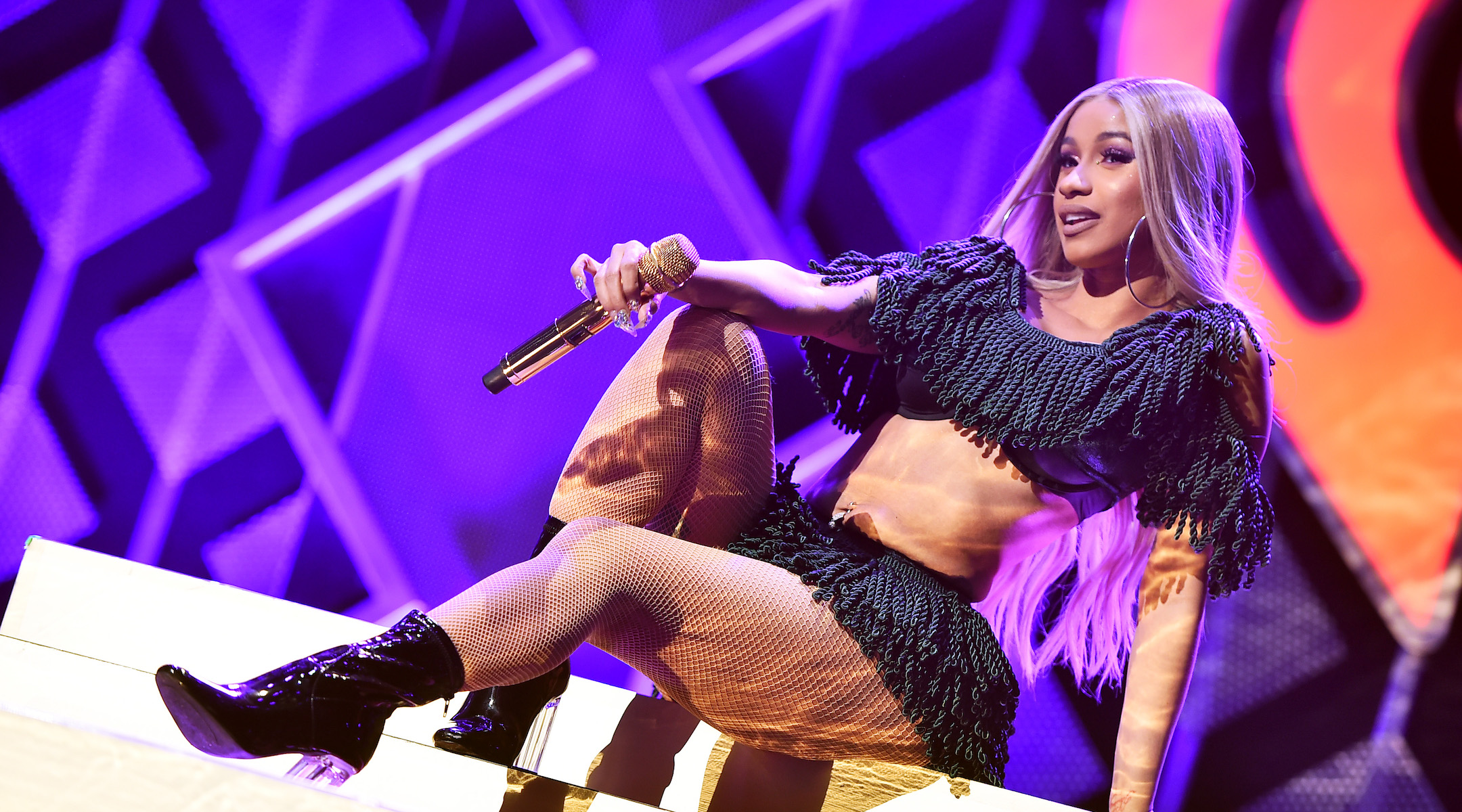 (JTA) — Cardi B is supporting Bernie Sanders for president.

The rapper said she likes the 77-year-old Jewish senator from Vermont and Democratic presidential candidate because of his long history of activism.

“I don’t know, you know, I’ma always go with Bernie,” she told Variety. “Bernie don’t say things to be cool. Like, there’s pictures of him being an activist from a very, very, very long time.”

Cardi B: "I'ma always go with @BernieSanders. Bernie don't say things to be cool. There's pictures of him being an activist from a very, very, very long time." pic.twitter.com/FRJKPJCiSp

Last fall, she performed at a New York City bar mitzvah for around half a million dollars.