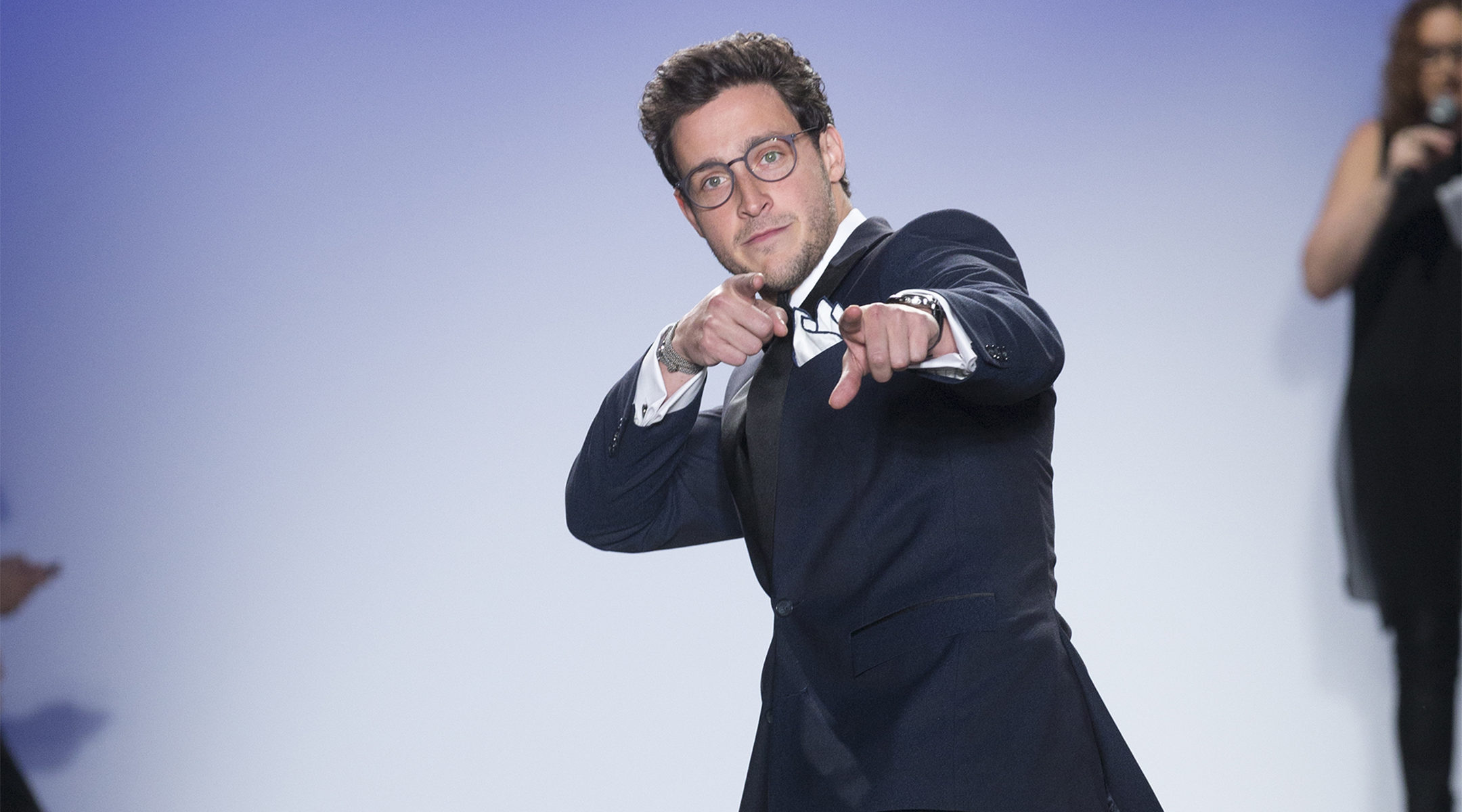 (JTA) — The celebrity physician known as Dr. Mike may have saved the life of a Birthright participant aboard the flight to Israel.

Mikhail Varshavski administered emergency treatment to a 26-year-old who was having an acute allergic reaction about two hours after takeoff, Ynet reported. Flight attendants asked whether there was a doctor aboard, according to the report Thursday on last week’s incident.

Varshavski, himself a Birthright participant 10 years ago, monitored the patient’s condition until the plane landed.

This time, the 29-year-old Russia native was a guest of the group America’s Voices in Israel, which performs advocacy work by bringing celebrities to the Jewish state.

Varshavski, whose family immigrated to the United States when he was 5, has been featured on BuzzFeed and in People magazine’s 2015 issue of The Sexiest Man Alive. He has a YouTube channel that provides medically themed educational entertainment.