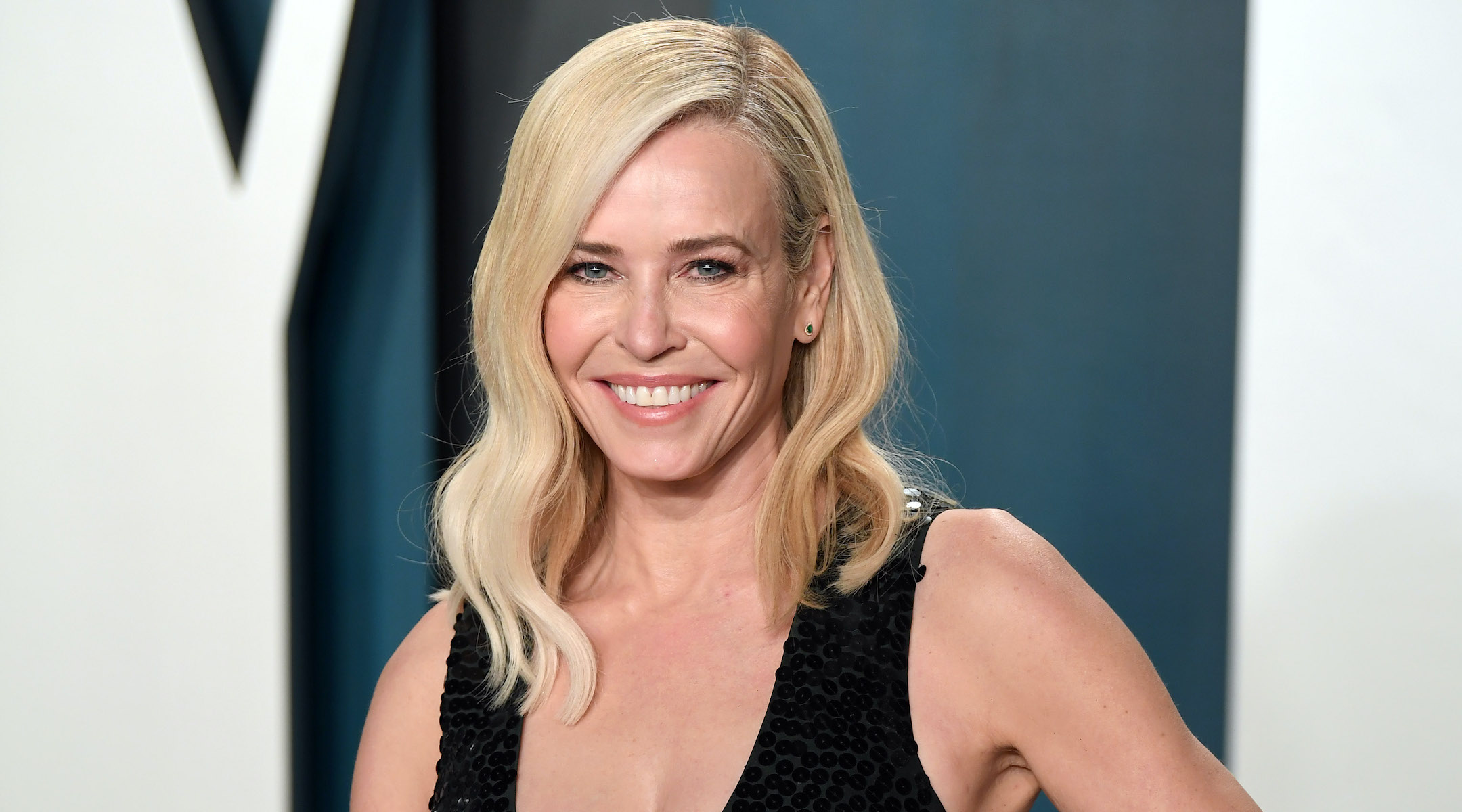 Chelsea Handler, shown in February 2020, said she made a mistake in posting the Farrakhan video after first defending the move. (Karwai Tang/Getty Images)
Advertisement

(JTA) — Comedian Chelsea Handler has apologized for posting a video clip of the anti-Semitic Nation of Islam leader Louis Farrakhan on her Instagram account.

She had defended leaving up the post — from a Farrakhan appearance on “The Phil Donahue Show,” once a popular talk show, on the topic of racial prejudice — for several days.

But Handler, who is Jewish, later deleted the clip and sent an email apology to the Daily Beast.

“I want to sincerely apologize for posting the video of Louis Farrakhan,” she wrote. “I didn’t consider the context of his Anti-Semitic and homophobic rhetoric, that is of course contrary to my own beliefs and values. Part of the process of educating ourselves during this pivotal time is recognizing and working through our mistakes. This was definitely one of mine. I was wrong. It was offensive, and I apologize.”

Her defense of posting the video came in a prerecorded interview on the Daily Beast’s The Last Laugh podcast that aired Tuesday.

“I thought his message was really powerful,” Handler said. “I wasn’t thinking about the anti-Semitic thing, but I don’t want to take down the post because I felt the message was powerful and a lot of people did. …  So whatever, you know, everybody (who is complaining about it) can go f*** themselves.”

Farrakhan has called Jews “satanic” and compared them to “termites.” He has accused Jews of controlling the government and Hollywood, and has called Adolf Hitler a “great man.”