German city of Dresden declares it has a ‘Nazi emergency’ 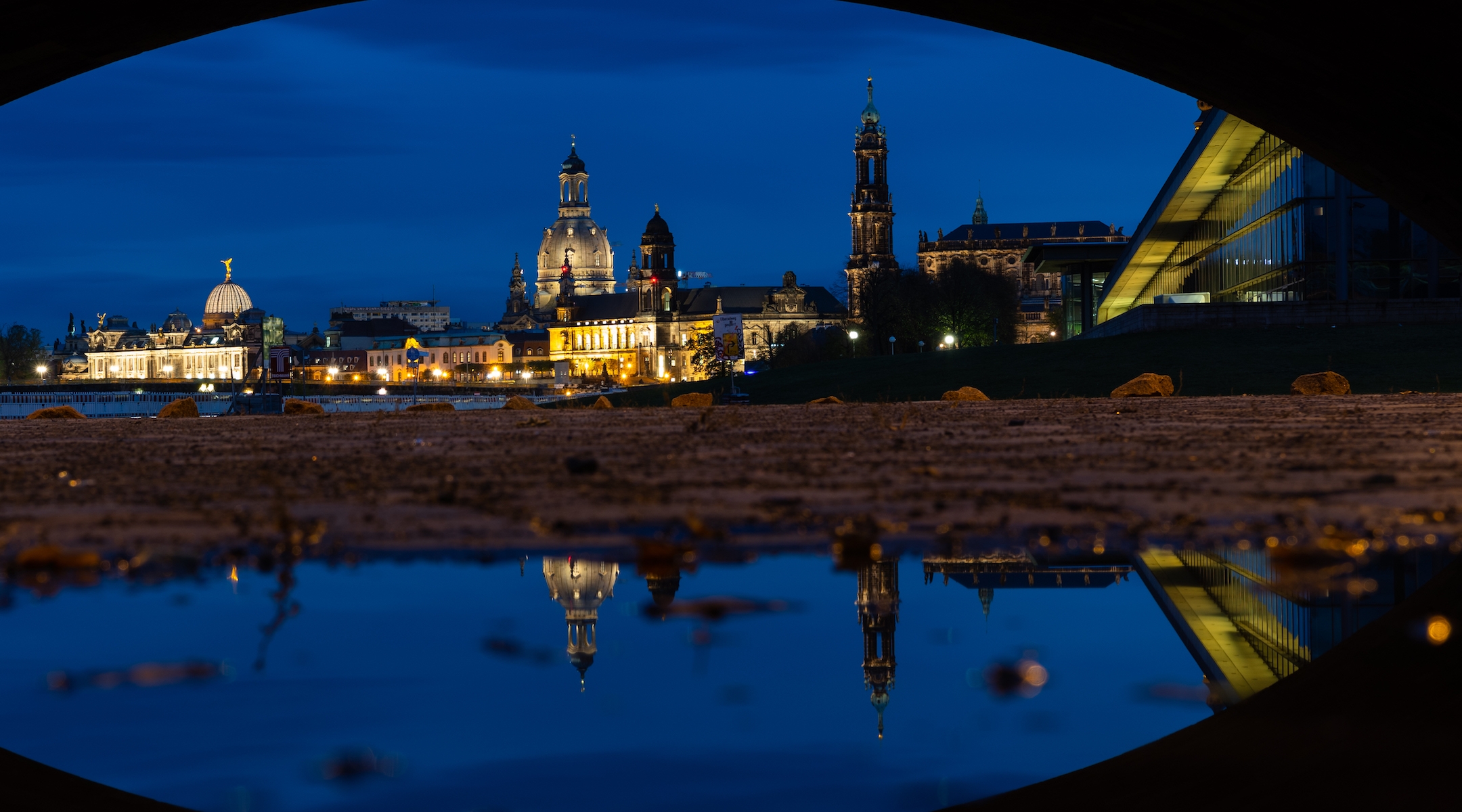 (JTA) — The eastern German city of Dresden has passed a resolution declaring a “Nazi emergency.”

Dresden is the headquarters of the far-right organization PEGIDA, which in German is an acronym for Patriotic Europeans against the Islamization of the West. The group holds regular rallies in the city.

The resolution, which passed in a 39-29 vote, calls on the city and civil society organizations to strengthen democratic culture, protect minority and human rights, and help the victims of right-wing violence, Deutsche Welle reported.

The motion is symbolic and has no legal consequences.

It calls for a focus on “fighting the causes of far-right attitudes and their consequences, such as anti-Semitism, racism and Islamophobia, and on restoring the trust in democratic institutions and the appreciation of diversity and respectful solidarity.”

“We have a Nazi problem in Dresden and have to do something about it,”  Max Aschenbach of Die Partei told the local public broadcaster MDR.

Aschenbach told CNN that the term Nazi emergency was meant to be an “exaggerated formulation” to point out a serious problem.