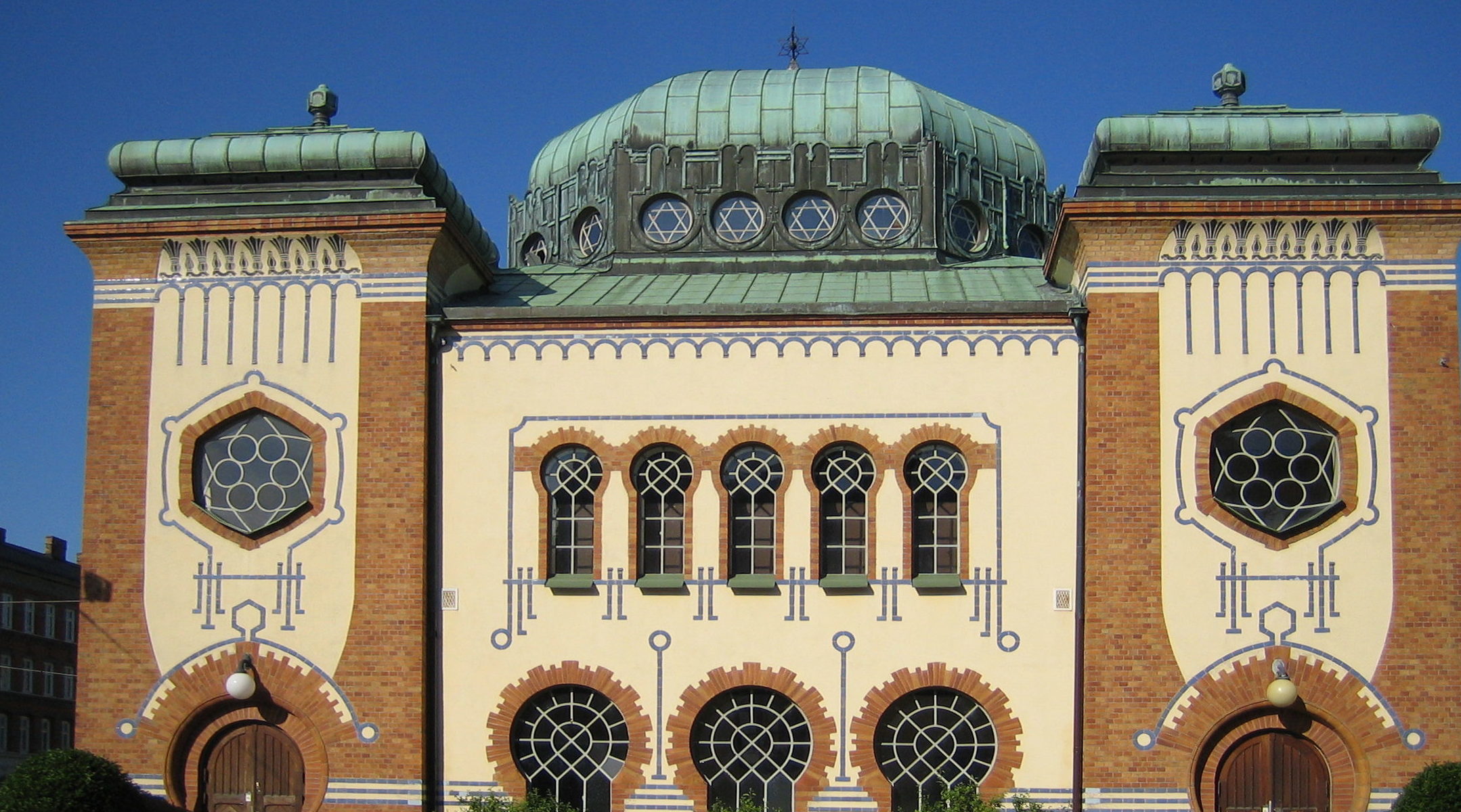 (JTA) — The Swedish city of Malmo will allocate some $2 million to initiatives to protect its Jewish community from anti-Semitism.

Malmo, a city where one third of the population is from Muslim countries, is home to several hundred Jews and has dozens of anti-Semitic incidents annually.

Among the initiatives proposed by the city’s officials are educational programs in schools to uproot racism against Jews, promotion of Jewish culture, and a study to gauge the public’s perception of Jews, Ynet reported.

The government is planning to hold an international conference on fighting anti-Semitism in Malmo and plans to open a Holocaust museum in the Swedish city.

The population of the Swedish city has dropped over the past 10 years from 3,000 to 1,500, according to the report.

In June, two philanthropists – one Jewish and one not – donated more than $4 million to security for Jews in Malmo.