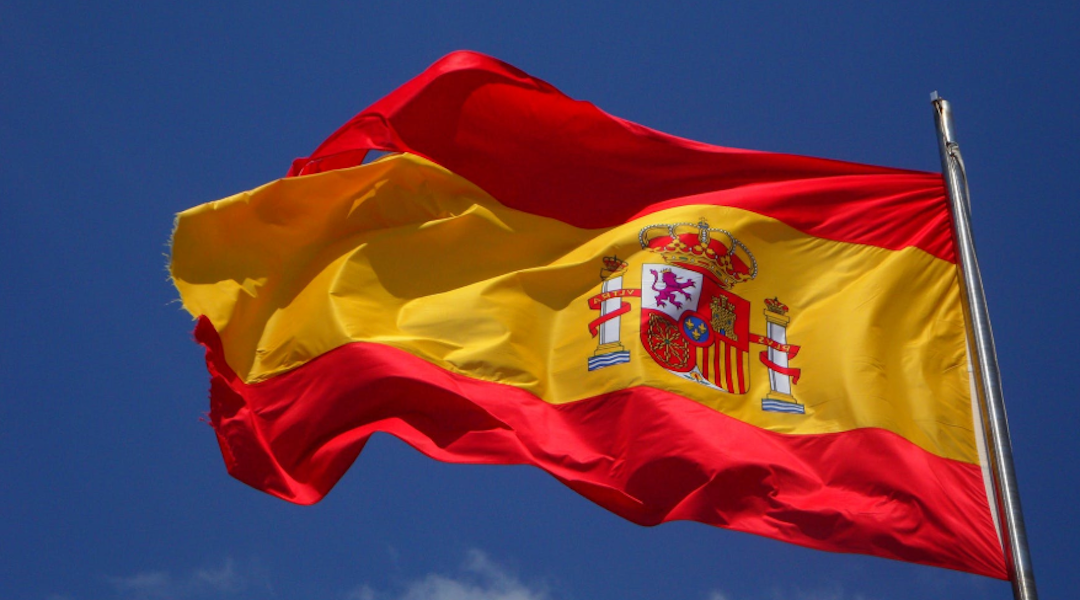 (JTA) — A computer glitch in the government portal of Spain caused thousands of applications for citizenship by Sephardic Jews to be reported approved even though they are still pending.

The Spanish Foreign Ministry reported the error in a statement Friday.

Under a law passed in Spain in 2015, descendants of Sephardic Jews may become citizens if their application is approved for lineage by the umbrella group of Spanish Jewish communities and the Justice Ministry.

“A technical error occurred in the Justice Ministry’s platform that registers the status of applications made by potential beneficiaries” of the law, the statement said. It added that “no new citizenship was granted” this month.

Approved applicants will be contacted by the consulate processing their application, the statement also said.

In discussion on Facebook groups about the law, applicants from various countries reported seeing their country of origin changed to Afghanistan — the first in the alphabetical list of the world’s countries.

Since the law went into effect, Spain has naturalized at least 8,300 applicants, with many more applications awaiting processing.

Portugal, which passed its law of return for descendants of Sephardic Jews shortly before Spain, has naturalized about 10,000 applicants.

The application window in the Spanish law expires next month. The Portuguese law is open ended.

Both governments said the legislation was to atone for the Inquisition, a wave of persecution that began in 1492.