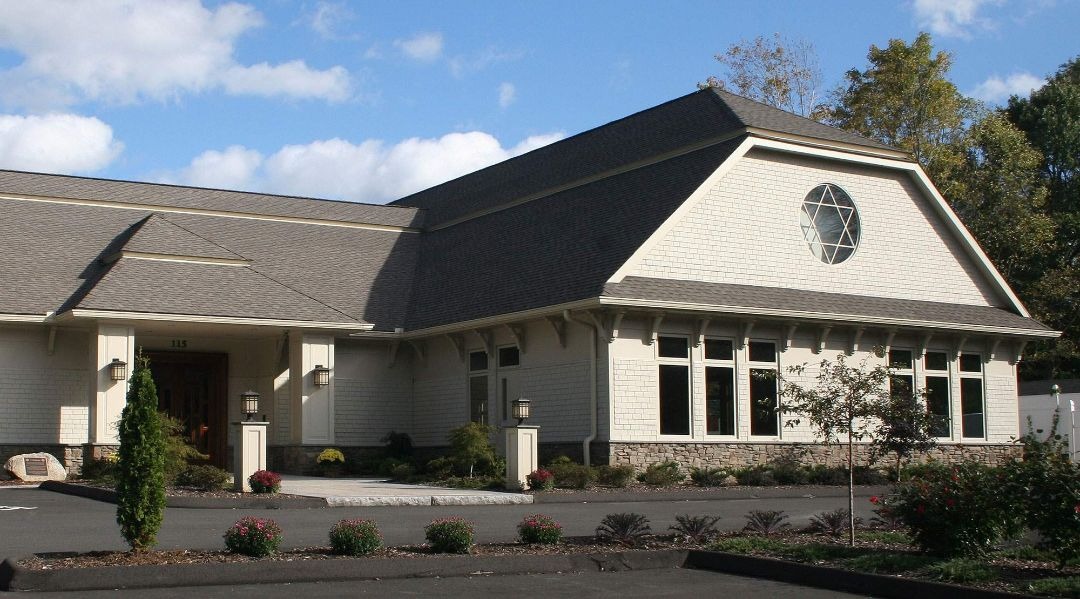 (JTA) — Anti-Semitic graffiti was painted on the exterior walls of a synagogue in Connecticut.

The graffiti on the Congregation Adath Israel synagogue building in Newtown was discovered at 7:30 Saturday morning.

The graffiti was removed and painted over prior to the start of scheduled Shabbat services with the assistance of the town’s Public Works Department, the Newtown Police Department said.

Police are investigating the incident as a hate crime. They have increased patrols in the area as a result of the attack, the local NBC affiliate reported.

“Newtown has always been a place where people of all religions are welcome and have worked together hand in hand to build a better community and the hateful actions of an individual or individuals will not change that. I look forward to personally asking the courts to offer no leniency when the vile individual is apprehended,” he said.

“In the wake of violent acts of white supremacist terrorism this year targeting the Jewish, Latino, African-American, Muslim and LGBTQ communities, we must take this vandalism seriously and make sure our communities are safe in the face of hate,” said Anti-Defamation League Connecticut Regional Director Steve Ginsburg.

“Our congregation would like to extend our gratitude for the tremendous outreach we have experienced over the course of today in response to the intolerable acts of defamation upon our synagogue. We vigorously oppose any acts of hate or disrespect and will continue to stand united against acts of anti-Semitism or any other forms of hateful acts against any institution, religion, race or gender,” the synagogue said in a statement.