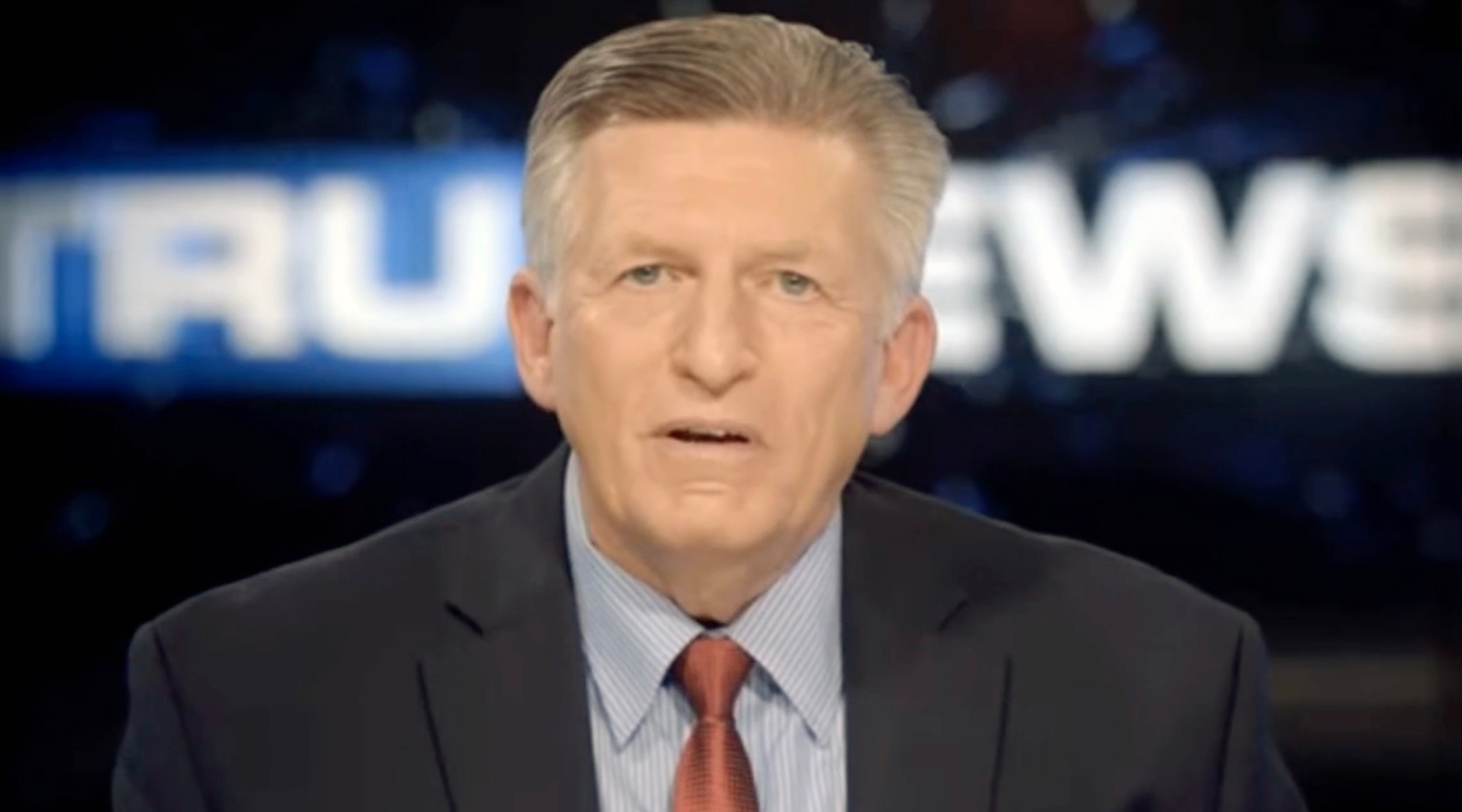 (JTA) — Rick Wiles, the Florida pastor who claimed that the effort to impeach President Trump was a “Jew coup,” said the spread of coronavirus in synagogues is a punishment of the Jewish people for opposing Jesus.

Wiles made the claim Wednesday on his TruNews broadcast.

Wiles also claimed that the U.S. outbreak started at the American Israel Public Affairs Committee policy conference in Washington, D.C., in early March. In fact, the first case and the first outbreak were both reported in Washington state.

In February, TruNews was permanently banned from YouTube, but it continues to receive media credentials from the White House.