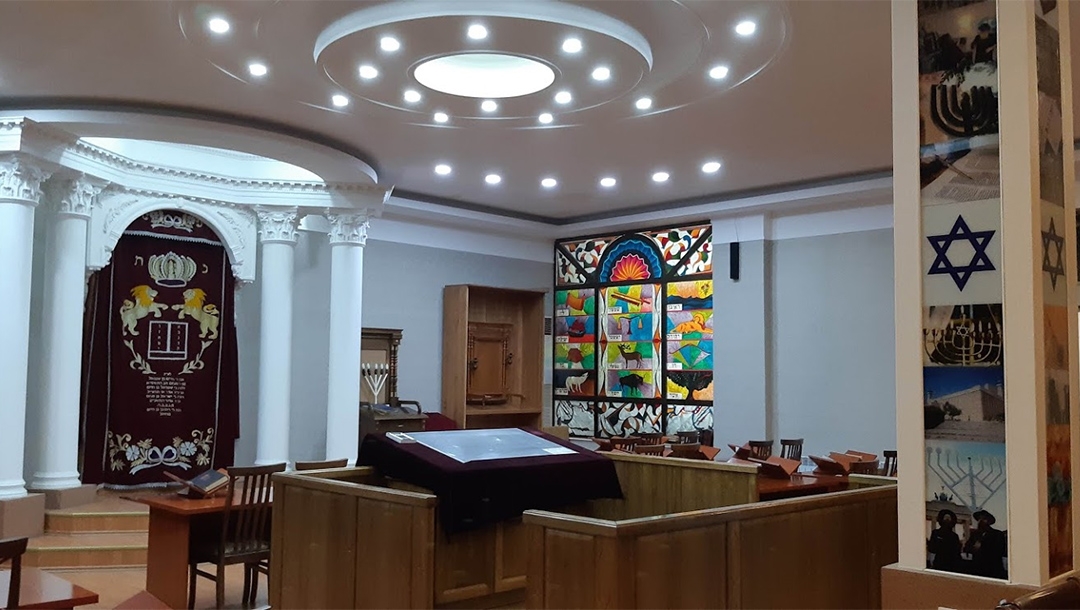 The Ashkenazi Synagogue of Tashkent, Uzbekistan. (Courtesy of L'Chaim)
Advertisement

(JTA) — A construction firm in the central Asian republic of Uzbekistan withdrew a lawsuit that aimed to evict a synagogue to make way for apartment buildings.

Absolute Business Trade ended its legal efforts last week amid an international outcry over its fight to have the Beth Menachem Ashkenazi synagogue in the capital Tashkent vacate a property the firm had taken over with the intention of building luxury apartments, according to a statement from the Uzbek government’s Committee on Religious Affairs.

The firm withdrew its lawsuit during a court hearing on Aug. 5, Zeev Levin, the head of the Hebrew University’s Central Asian Research Unit, confirmed to JTA.

“The court noted that the Republic of Uzbekistan is a multi-religious state,” the committee statement said. It ensures the “full protection of the rights of members of any denomination by law.”