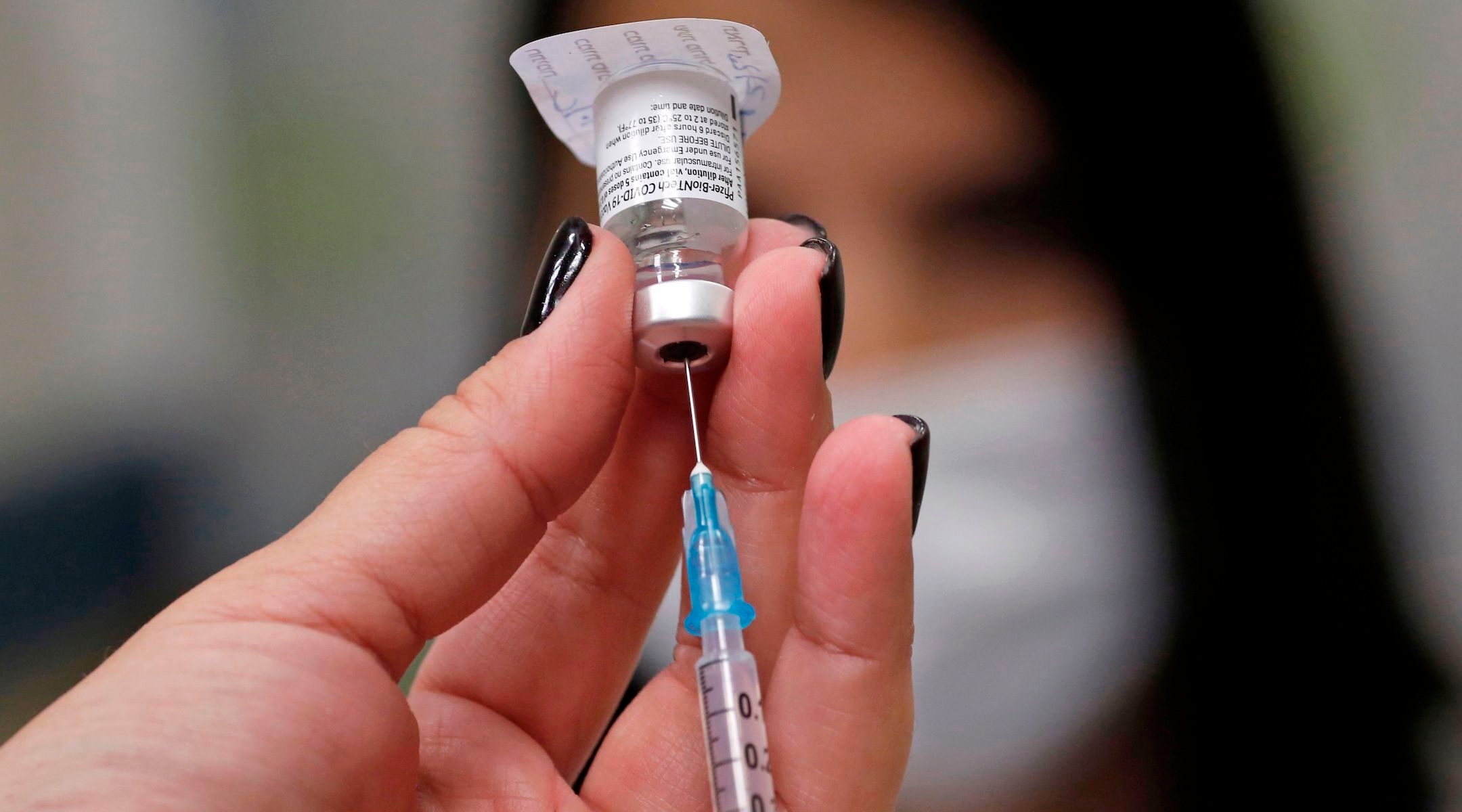 Israel’s vaccination drive has so far gotten shots in the arms of 3.8 million adults, according to government data — more than half of the country’s adult population. Of those, some 2.5 million Israelis have both doses of the vaccine.

Now, studies of vaccinated Israelis from the country’s two largest health care providers show that the Pfizer vaccine is effective in countering the coronavirus. Israel guarantees health care to all its citizens, and operates its health care system through four providers.

On Thursday, Maccabi, Israel’s second-largest provider, released the results of a study showing that the vaccine was 93% effective one week after the second shot, similar to results announced by Pfizer last year. Out of 523,000 clients who were fully vaccinated, only 544 got COVID-19. Of those, only 15 required hospitalization.

On Sunday, Clalit, Israel’s largest health care provider, said that the vaccine led to a 94% drop in symptomatic COVID cases. The vaccine was equally effective for all age groups, Clalit said.

Israel has so far outpaced the rest of the world in vaccinating its population, though the rate of vaccinations is slowing and case counts are dropping slowly amid a nationwide lockdown. After shutting down its main airport last month in order to limit the virus’ spread, Israel plans to reopen it this week to 2,000 travelers per day.