‘Curb Your Enthusiasm’ coming back for 11th season 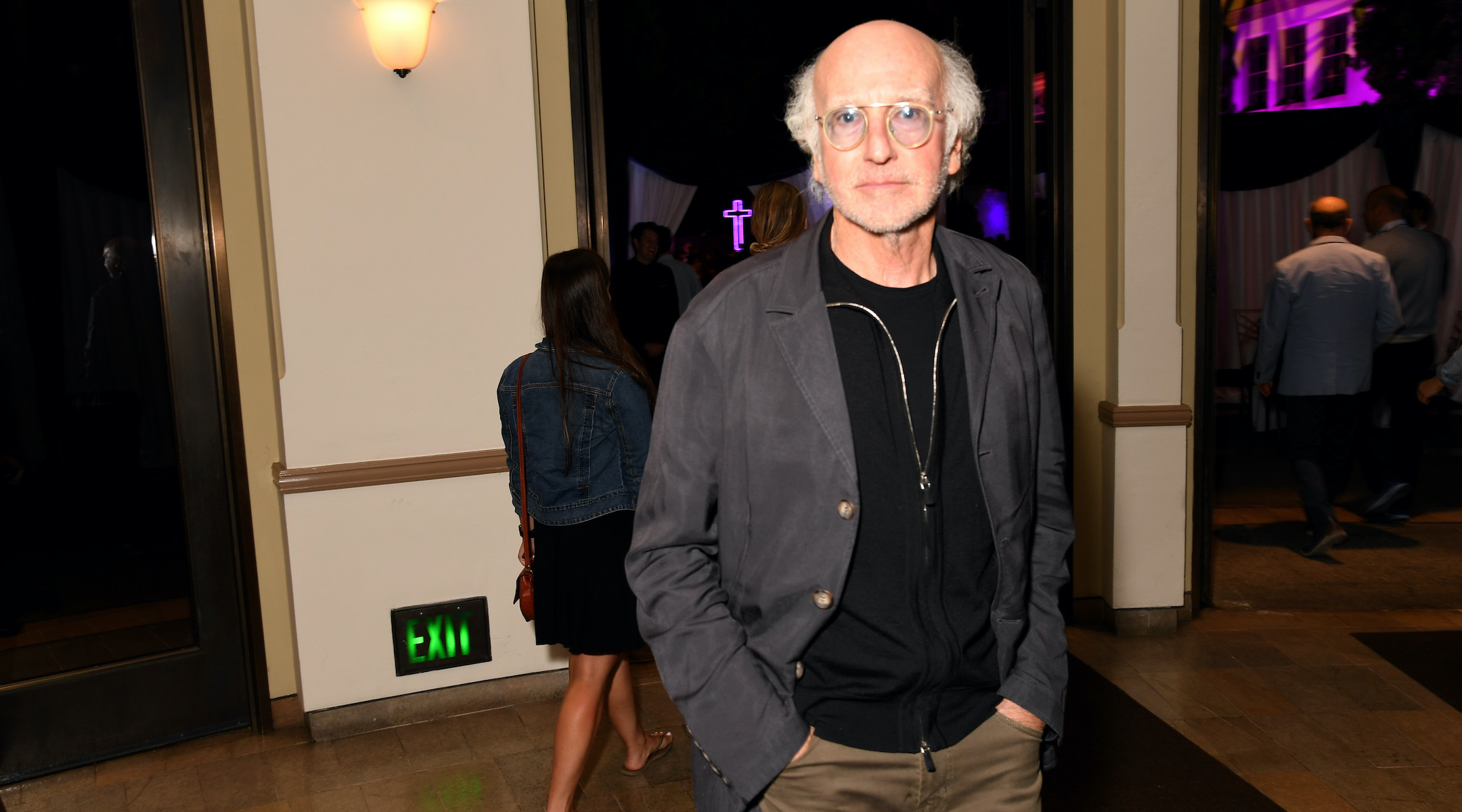 Larry David, seen in July 2019, on the return of his show: “Believe me, I’m as upset about this as you are." (Jeff Kravitz/FilmMagic, for HBO)
Advertisement

At some point they’ll have a chance to tune in for new episodes of his “Curb Your Enthusiasm.”

HBO announced Tuesday that it would renew the show created by and starring David for an 11th season, Variety reported.

“Believe me, I’m as upset about this as you are,” David, the co-creator of “Seinfeld,” said in a statement. “One day I can only hope that HBO will come to their senses and grant me the cancellation I so richly deserve.”

It’s not clear when filming will begin due to restrictions in place because of the coronavirus.

The show is filmed with only an outline, no script, and cast members improvise their lines. It premiered in 2000, took a hiatus in 2011 after eight seasons and was revived in 2017.

In his PSA for the state of California released April 1, David called on “the idiots out there” to stay home in an effort to curb the spread of the coronavirus.

“You know, if you’ve seen my show, nothing good ever happens going out of the house, you know that. It’s just trouble out there,” he said. “It’s not a good place to be.”