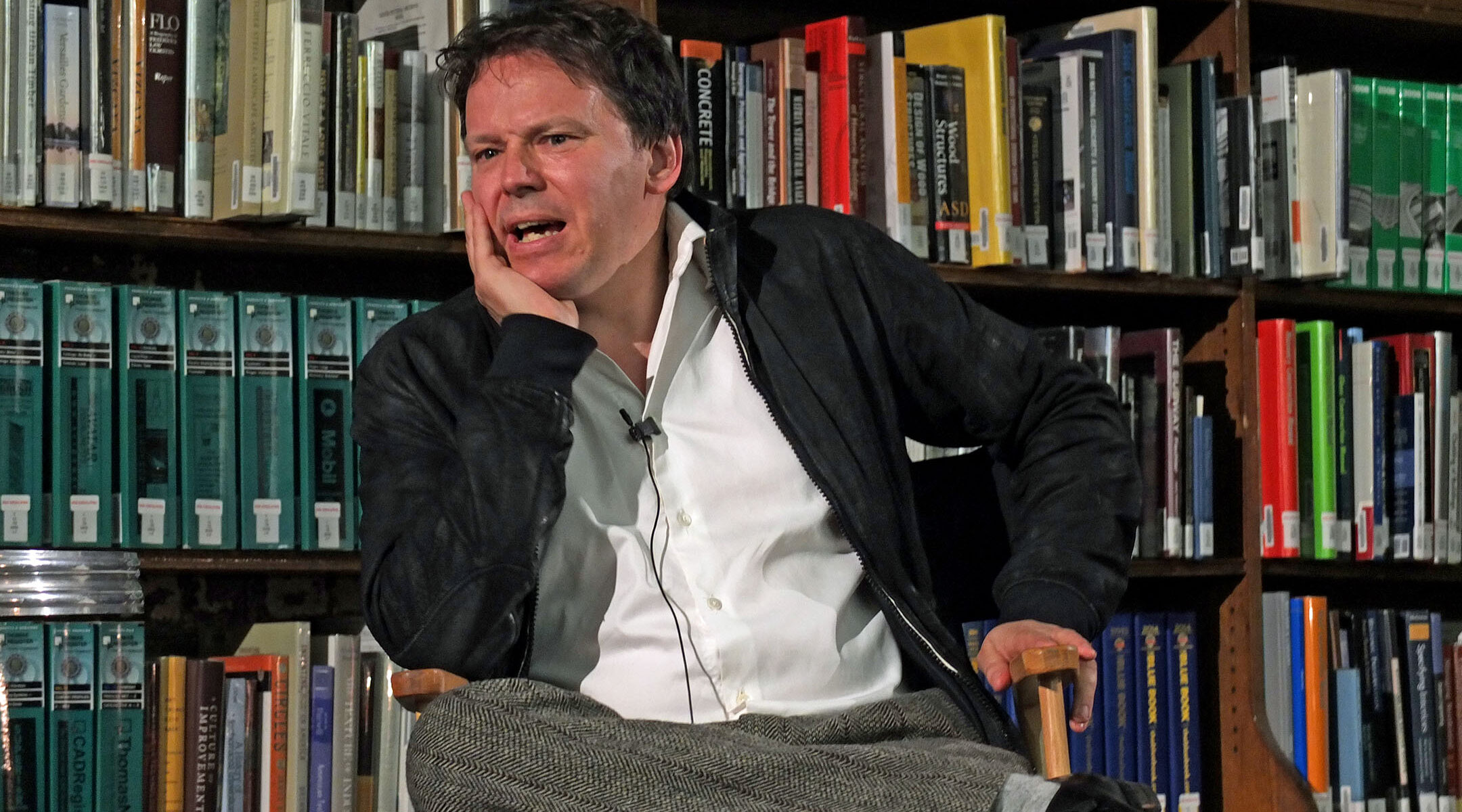 (JTA) — David Graeber, an anthropologist and self-described anarchist, has died. He was 59.

A well-known figure in far-left circles in the United States and the United Kingdom, Graeber was the author of several books, including “Bullshit Jobs: A Theory,” which was ranked at number 13 in the Los Angeles Times’ July 2018 list of bestsellers in the hardcover nonfiction category.

He died in Venice, Italy, on Wednesday, The Guardian wrote in an obituary. The paper had no information on the cause of death.

The New York-born Graeber was a professor of anthropology at the London School of Economics known for “his biting and incisive writing about bureaucracy, politics and capitalism,” the obituary said.

“His iconoclastic research and writing opened us all up to fresh thinking and such innovative approaches to political activism,” said John McDonnell, a Labour lawmaker who had served as second-in-command under former party leader Jeremy Corbyn, according to the Guardian. “We will all miss him hugely.”

In recent years, Graeber had come out in defense of Corbyn, who has faced allegations of anti-Semitism, including by the current and previous chief rabbis of the U.K.

“What actually threatens Jews, the people who actually want to kill us, are Nazis,” he said in one video. The allegations against Corbyn represented the “weaponization” of anti-Semitism, he said in another.