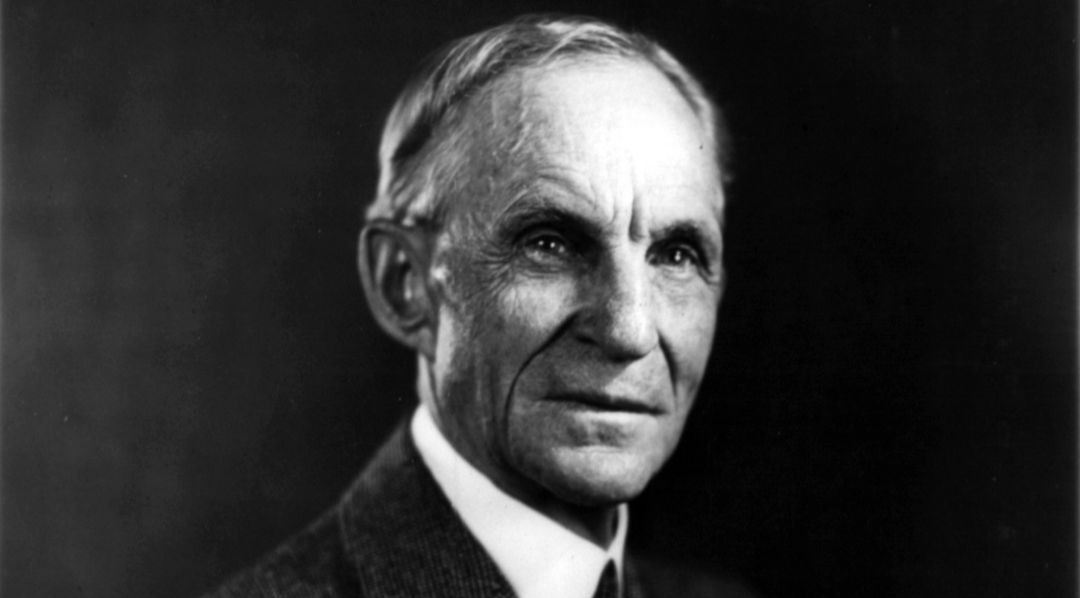 (JTA) — The editor of a quarterly journal published by the historical commission of Dearborn, Michigan was let go after he published an article about Henry Ford’s history of anti-Semitism in the publication’s 100th anniversary issue.

The article by Bill McGraw, editor of The Dearborn Historian, looks critically at the industrialist’s history of anti-Jewish invective and activism, including how his publication of books like “The International Jew” inspired Nazi leaders.

“It’s an ugly side of the patriarch of one of America’s greatest families and founder of one of its best-known companies,” writes McGraw.

Dearborn Mayor John B. O’Reilly prevented the January issue of the magazine, paid for by the city, from being mailed out. McGraw, who worked on an issue-by-issue contract, will not work on any more of the magazines.

O’Reilly in a statement released on Friday afternoon said publishing Ford’s offensive opinions “could become a distraction from our continuing messages of inclusion and respect.” Dearborn’s population is about one-third Arab-American, according to The New York Times.

The cover includes a black-and-white photo of Ford next to the quote: “The Jew is a race that has no civilization to point to, no aspiring religion, no great achievement in any realm.”

McGraw said that Ford’s virulent anti-Semitism is as relevant today as his contributions to automotives and manufacturing.

“I think given what’s going on in the world today with the rise of anti-Semitism, what happened to Pittsburgh in October and with the 100-year anniversary of the paper last week, it’s important to know that’s still playing a huge role online with extremists. It seems if Dearborn is going to be proud of Henry Ford, we should look at the whole picture,” McGraw, who has lived in Dearborn for 30 years, told The Detroit News.

After a vote, The Dearborn Historical Museum Commission called on the mayor to rescind his decision and allow the magazine to be mailed to its more than 200 subscribers.

The article was published online on Deadline Detroit.