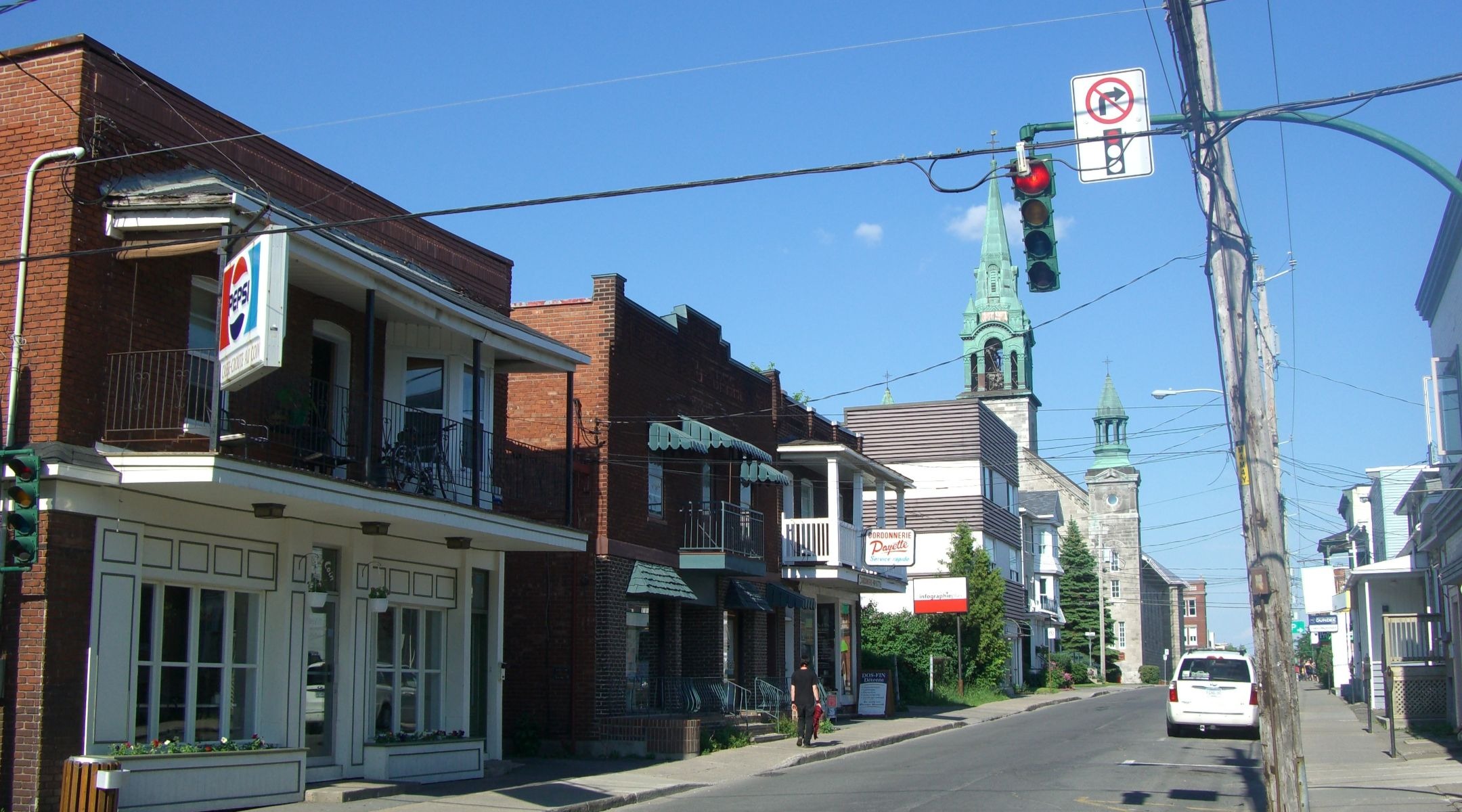 (JTA) — A Montreal-area home contains a clause in its deed preventing its sale to a Jewish person.

It is the second home near that Canadian city in Quebec discovered to contain such a “servitude clause” barring sale to anyone of Jewish origin, CTV News reported.

In January, it was discovered that a farmer in Saint-Jean-sur-Richelieu included a clause refusing sale to Jewish people when he subdivided into lots and sold his property about 60 years ago. Today there are some 350 homes on that land, the Canadian Jewish News reported.

The clause was ordered erased in January by the Quebec Superior Court. Such clauses are not legally enforceable since they run counter to the Charter of Rights, according to CTV.

A spokesperson for Quebec Justice Minister Sonia LeBel told the Montreal Gazette that the government will seek a “collective remedy” to ensure homeowners do not have to go to court to strike the clause from their sale documents.

“This isn’t the first case in which property owners have been affected by such anti-Semitic restrictions dating back to a bygone era,” Eta Yudin, vice president of Quebec’s Centre for Israel and Jewish Affairs, told the Montreal Gazette. “These covenants, common throughout North America until the 1950s, have since been invalidated by the Supreme Court and there is no reason for them to remain on paper.

“I would like to think that anyone of good conscience, if they came across something like that on their public record, would make the extra effort to have it stricken and not leave it as a legacy for someone else to find.”