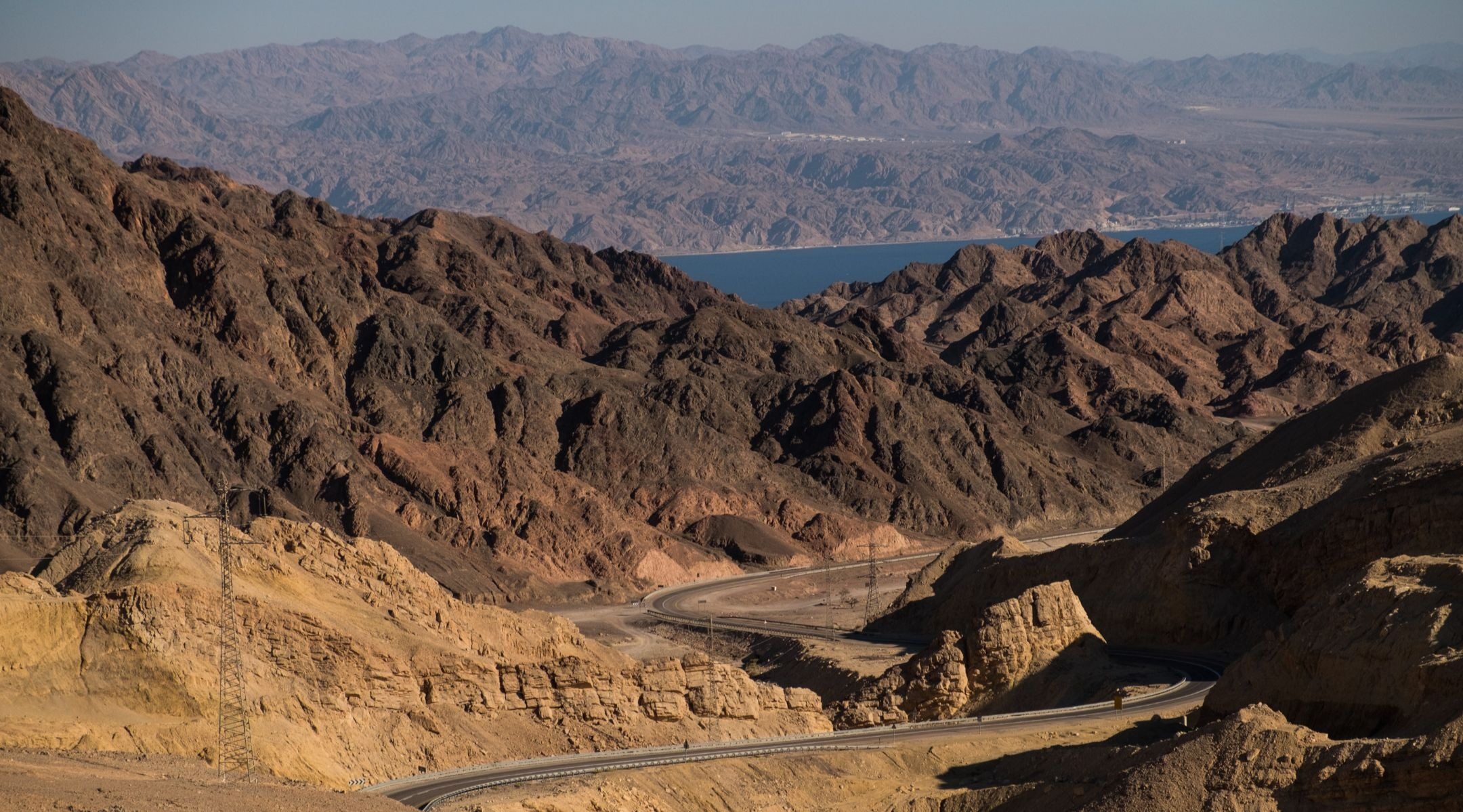 The chairmen and ranking members of the House and Senate committees on foreign relations, armed services and appropriations wrote to Secretary of State Mike Pompeo and Defense Secretary Mark Esper, saying that the international force, a lynchpin of the 1979 Israeli-Egyptian peace treaty, “has been vital to the peace treaty’s durability.”

Esper reportedly has been pushing for the withdrawal of American troops from the U.S.-led force, despite opposition from Israel and the U.S. State Department. He has called for the withdrawal as a cost-cutting measure and because the soldiers are at increased risk.

Troops from some 13 countries serve in the 1,100-member MFO, including 400 Americans.

The Islamic State has increased its presence in the northern Sinai in recent years.