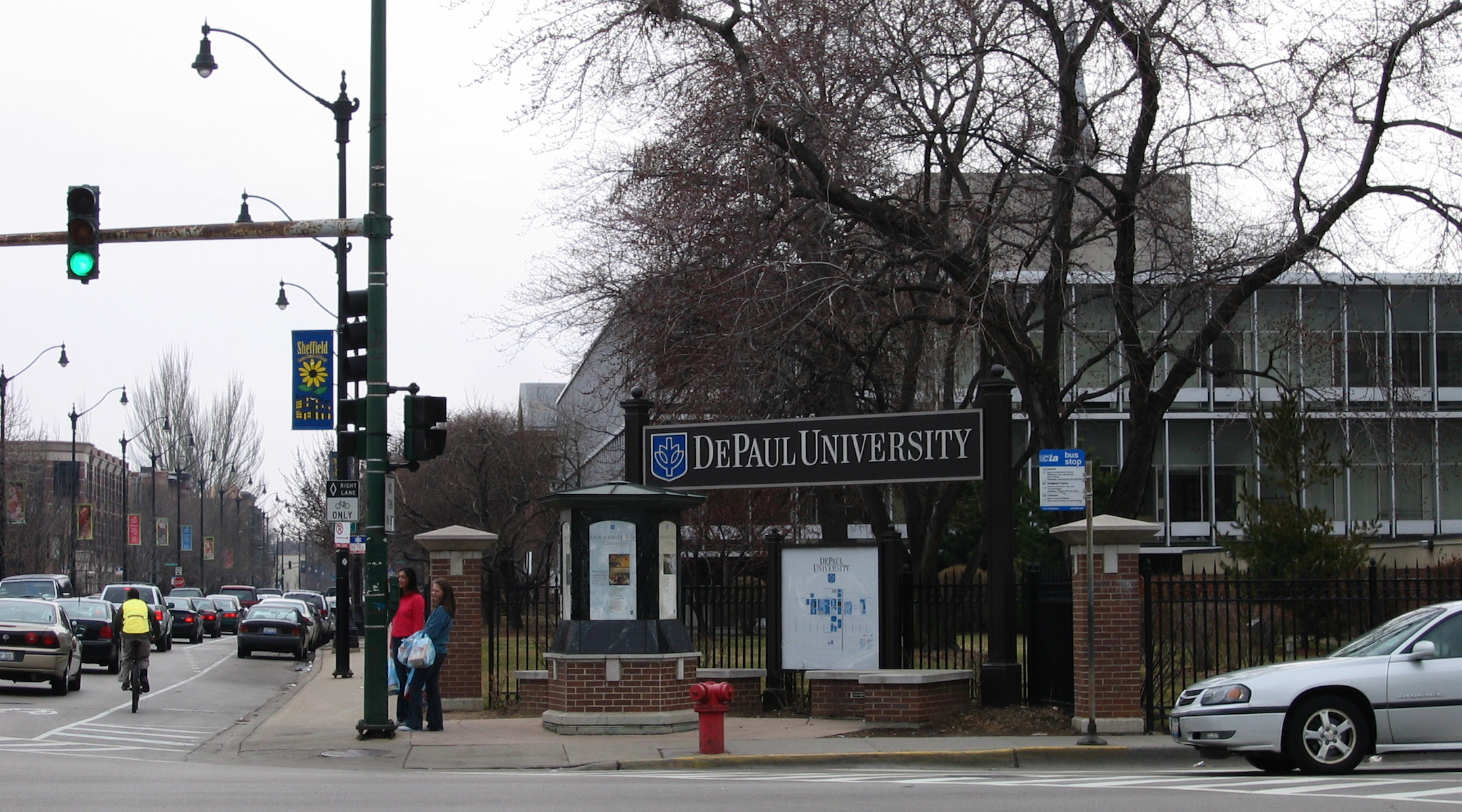 (JTA) — Students at DePaul University are calling on the Chicago school to condemn a professor who penned an op-ed arguing “the moral case for Israel annexing the West Bank.”

As of Wednesday, more than 2,000 people had signed a petition launched by the anti-war group Chicago Area Peace Action. The petition also asked that Jason Hill “commit to racial sensitivity training and to release a public apology for his immoral conduct,” and it referenced tweets in which the signers said Hill had used offensive language against Muslims and people from the Middle East.

A coalition of student groups at the Catholic university — among them Students for Justice in Palestine and the College Democrats — also called on the university to censure Hill, Newsweek reported.

Last week Hill, a philosophy professor, argued in The Federalist that the Palestinians have no right to live on the West Bank.

“Under a different set of political sensibilities, the Palestinian people would have been militarily removed from the area because, morally speaking, after the 1967 war, they never belonged there,” Hill wrote.

He also wrote that “Jewish civilization is an international treasure trove that must be protected” and that “[n]ot all cultures are indeed equal.” Hill also said that “a strong argument can and ought to be made to strip Palestinians of their right to vote — period.”

A university representative told Newsweek that it was committed to academic freedom.

“Protecting academic freedom requires that we maintain an environment where the members of our university community articulate, challenge and defend their ideas; however, that does not eliminate the need for empathy and concern,” the representative said.

Hill told Newsweek on Monday that he would not apologize for the article.

“I take myself to be such a leader, and I have no intentions of issuing any apologies,” he said. “I’ve spoken what I believe to be the truth, and I stand firm in what I believe in.”