Desus and Mero get a bar mitzvah (of sorts), with the help of Eric Andre and an NYC rabbi 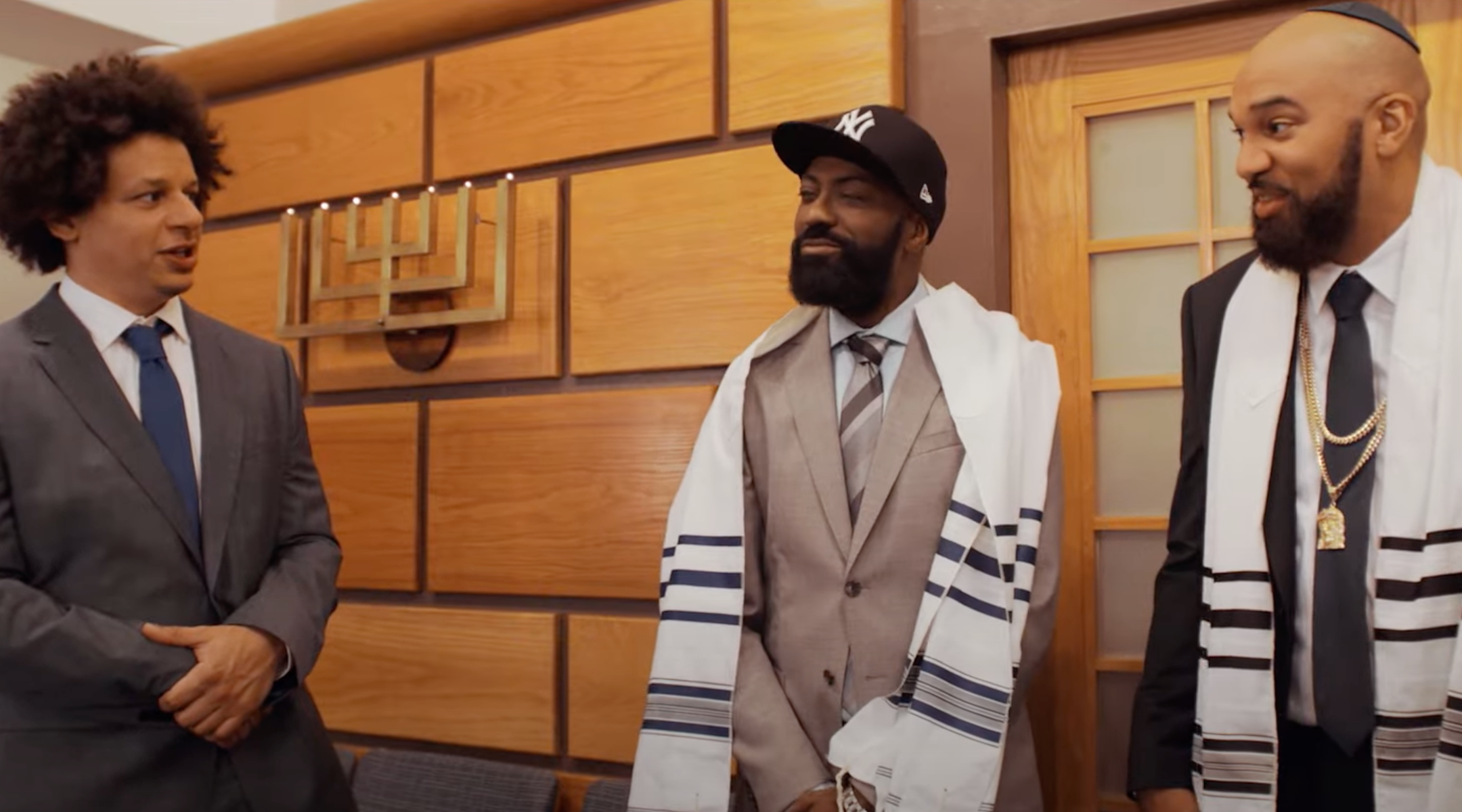 From left: Comedian Eric Andre, Desus Nice and The Kid Mero are seen in The Village Temple in New York City during an episode of "Desus & Mero." (Screenshot from YouTube)
Advertisement

(JTA) — At the start of a clip from their Showtime series’ latest episode on Thursday, comedy show hosts Desus Nice and The Kid Mero proclaim outside a synagogue that they don’t “know that much about Jewish culture.”

But that’s not entirely true — The Kid Mero, whose real name is Joel Martinez, is raising four children with his Jewish wife Heather. And the non-Jewish Jamaican-American and Dominican-American pair have often cited tidbits from Jewish culture in earlier iterations of their popular late night comedy show, which was hailed as a Black alternative to the mostly white world of late night.

When the duo felt the need to celebrate a bar mitzvah of sorts on TV, and they called in one of their Jewish friends to help them prepare: the wild child comedian Eric Andre, who often uses Jewish humor in his standup routines.

In the clip, the group heads inside Andre’s synagogue, The Village Temple, a Reform congregation in downtown Manhattan, and meets with Rabbi Diana Fersko to learn the basics of the coming-of-age ritual — before engaging in a debauched afterparty.

Fersko told the Jewish Telegraphic Agency that she accepted the invitation to be part of the segment because she knew that by appearing on “Desus and Mero,” she would be reaching many people she strives to engage.

“They have a significant Jewish audience and I think it’s essential to meet people where they are,” she said. “One of my goals is to show that rabbis look different than many people might assume or imagine and to have meaningful conversations about Judaism.” 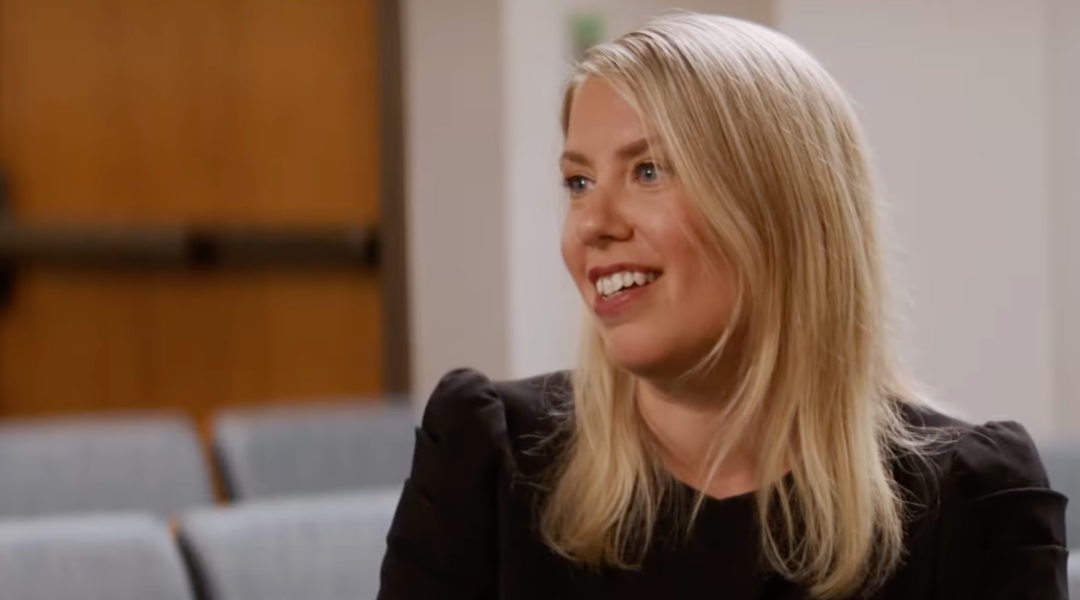 But Fersko said she was surprised by some of the questions she got during taping — such as the question about whether cocaine is kosher. (Andre says it is if it’s blessed by a rabbi; Fersko remains silent. In fact, whether a product is kosher depends on how it is produced, not the blessing of a rabbi.)

“This is not at all what I talk about with bar mitzvah children,” Fersko said. “You can see the look on my face shows that I was uncomfortable at times, but I think they tried hard to walk that line between comedy and respect and deliver something that was fun.”

As for the afterparty held in the synagogue’s social hall (the first during the Covid era), Fersko didn’t attend, though she said she assumes that as the rabbi, she was invited.

“What I wanted to say about the party is it’s a commandment to be joyful in Judaism,” she said. “So the party is not necessarily a frivolous expression. It’s actually the fulfillment of something much deeper: communal joy and pride.”