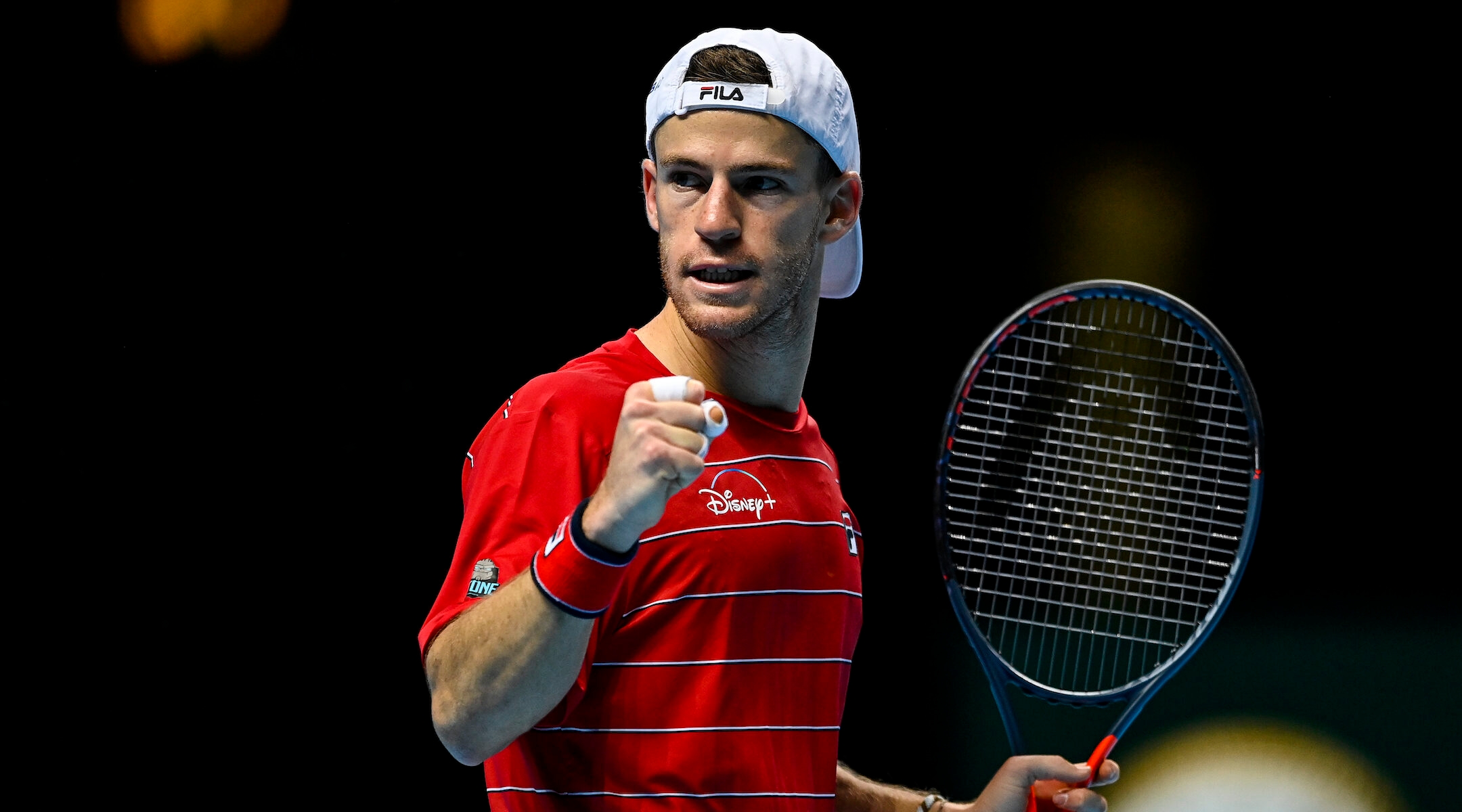 The Jewish Argentine is now the captain of a professional esports team that will play at the Hacoaj center in Buenos Aires. It is called Stone Movistar, named after its main funder, Movistar, a large telecommunications company.

Esports, or professional video gaming, has skyrocketed in popularity in recent years. Stone Movistar’s first match will involve the game “League of Legends” and be broadcast on a national Argentine cable network.

“We are facing the future. Esports is not only fashionable but it is a steadily growing trend and we want to lead in this new field,” said Osvaldo Ofman, the outgoing Hacoaj president who helped put the Schwartzman team project together. 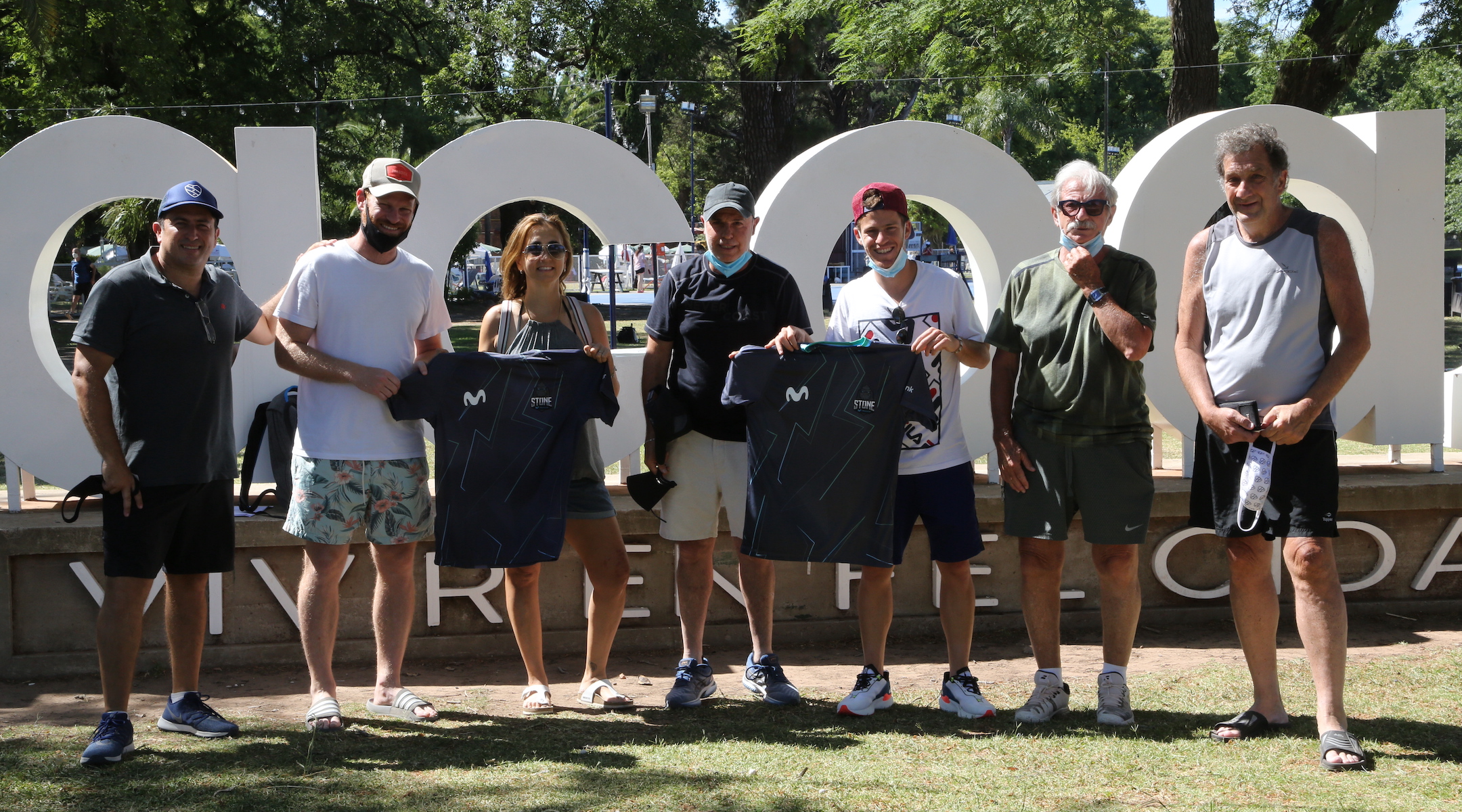 Schwartzman, third from right, holds a shirt for the team with Osvaldo Ofman at the Hacoaj center in Buenos Aires. (Walter Rovner/Hacoaj)

Schwartzman, who is ranked among the top 10 male tennis players in the world, has a busy schedule, so it’s unclear how much he will participate in the team’s matches, if at all. He is being touted as the team’s “founder, owner and ambassador,” according to Hacoaj.

The players are all professional gamers and not affiliated with the Jewish center.

Schwartzman grew up playing sports at the Hacoaj, one of the country’s core Jewish institutions. It was supposed to open renovated headquarters in March 2020 until the coronavirus pandemic made that impossible.

The sixth floor of the updated and renamed Ben-Gurion Building will be dedicated to esports and gaming; to the professional team led by Schwartzman; and also to Hacoaj members who want to train and play. The new goal is to inaugurate the refurbished building this March.

“We are very proud to have been born and raised in the institution such a humble person who is now a top 10 global sportsman who maintains the same kindness and great values that we know from him since his beginnings at the club,” Ofman said. 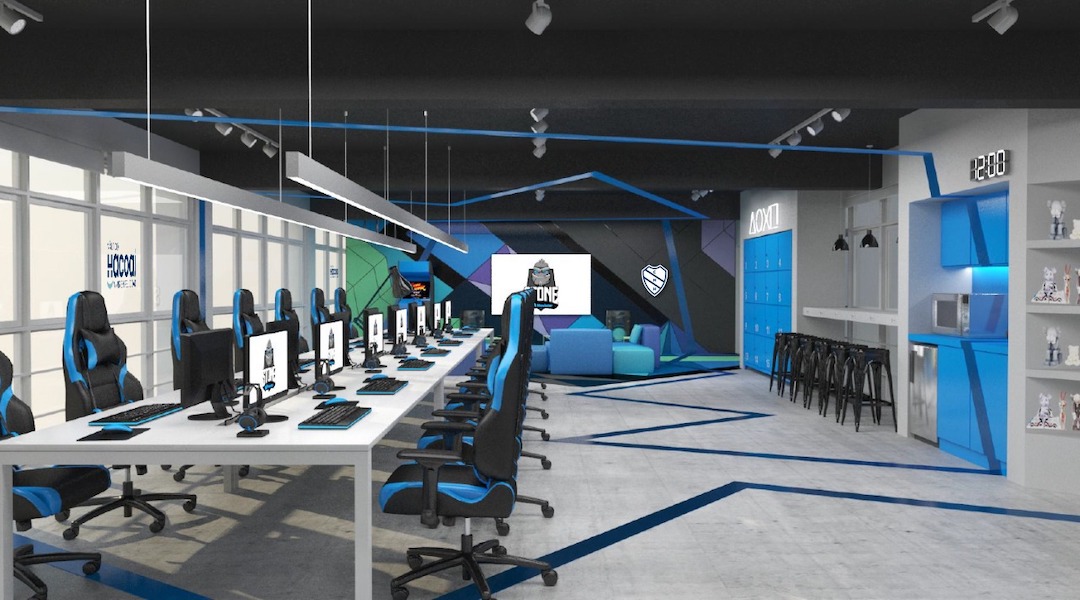 A rendering of the team’s game room, which will open in March at the center’s Ben-Gurion Building. (Courtesy of Hacoaj)

Schwartzman has told the Argentine media that his four goals for his new squad: “growing in values,” “working as a team,” “respecting your rivals” and “enjoying the game.”