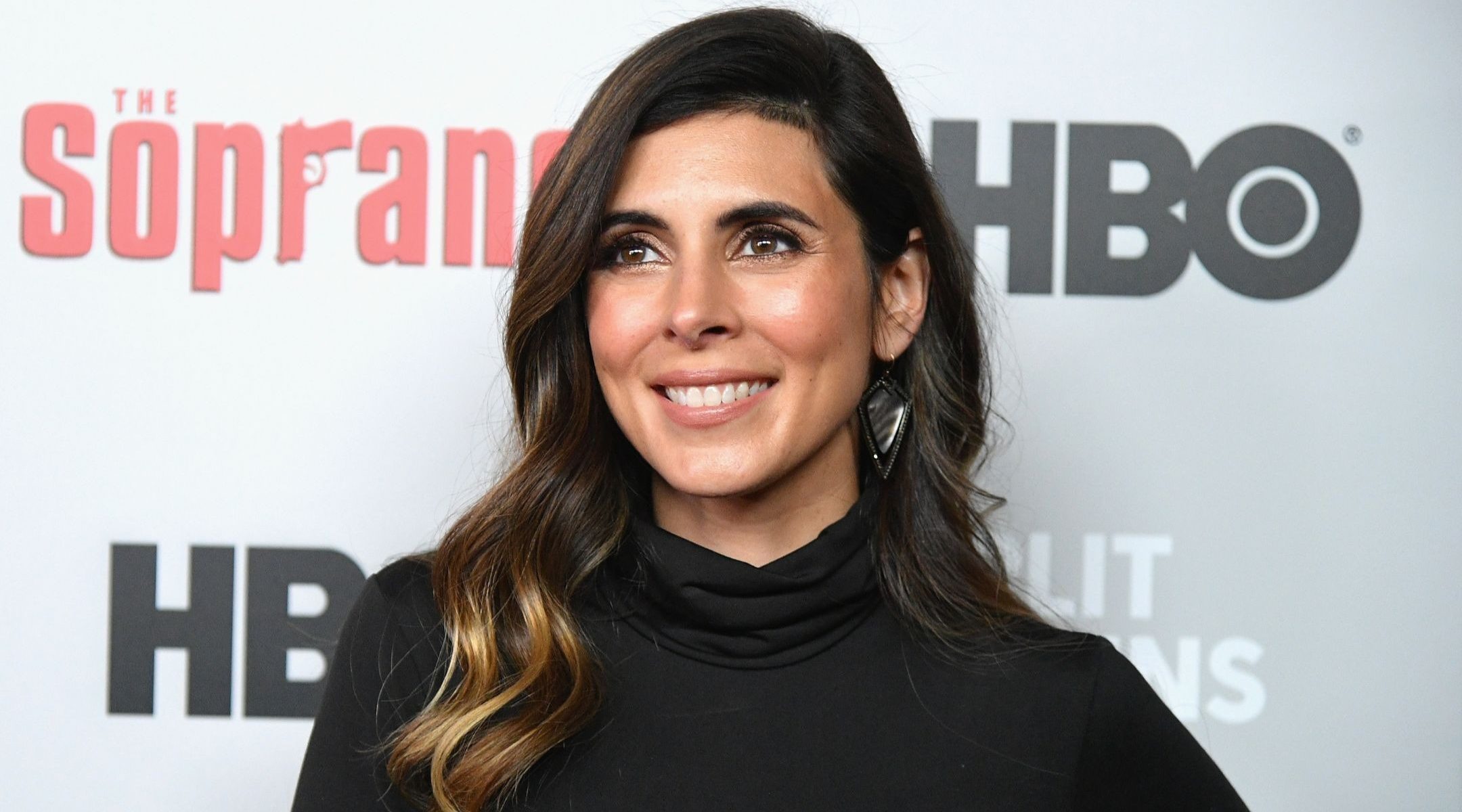 Jamie-Lyn Sigler is the voice of a new Disney princess from a "Latino Jewish kingdom." (Mike Coppola/WireImage)
Advertisement

The princess, still to be named, will appear on the Disney Channel series “Elena of Avalor” in December. The Hanukkah-themed episode will feature a visiting princess who is from a “Latino Jewish kingdom,” the Disney Channel announced.

This December #ElenaOfAvalor will celebrate a Hanukkah-themed episode guest starring @JamieLSigler as a visiting princess from a Latino Jewish kingdom and next year Elena's royal coronation special pic.twitter.com/PRyXVDveMl

The series centers on Princess Elena Castillo Flores, a 16-year-old who saves her kingdom from an evil sorceress. For the past two seasons, the teenager has been learning to govern Avalor. The third season launches in October.

Jamie-Lynn Sigler, the Jewish actress who played Meadow on “The Sopranos,” will provide the voice for the new princess.

“I am so excited to voice Disney’s first Jewish princess,” she tweeted Tuesday.

This despite the fact that actress Sarah Silverman asserted last year that her character in Disney’s “Wreck-It Ralph,” Vanellope von Schweetz, is a Jewish princess.

Walt Disney, the company’s late founder, is infamous for having held anti-Semitic views.

I am so excited to voice Disney’s first Jewish princess 💁🏽‍♀️❤️❤️❤️ https://t.co/TISMnknDyQ