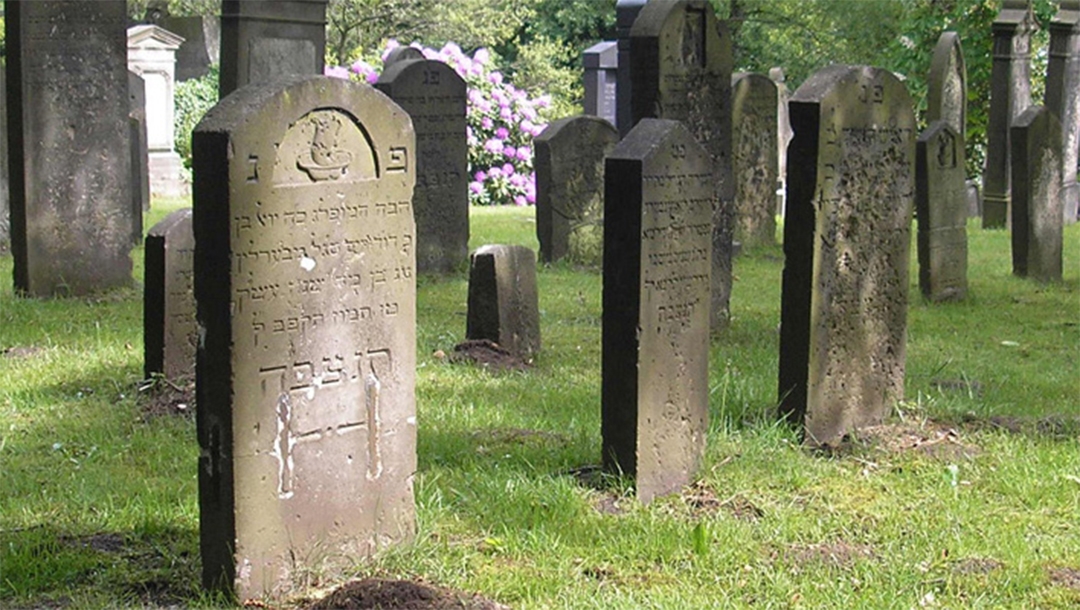 (JTA) — A 17th-century Jewish cemetery in Hamburg, Germany, has become a hub for the sale and use of hard drugs.

The Harburg Jewish Cemetery, in the southern part of Hamburg, began attracting addicts and dealers because it is located near the Abrigado rehabilitation center, the Bild newspaper reported Thursday.

“Especially in good weather, many addicts tend to gravitate to the cemetery, injecting themselves with heroin between gravestones,” Bild wrote in the article, which included pictures of drugs changing hands in broad daylight at the cemetery.

The cemetery has been in disuse for decades, but the municipality is responsible for weeding and other forms of maintenance there.

One city official interviewed by Bild said that the local municipality is considering relocating the rehabilitation center.

Germany, which has an estimated Jewish population of 300,000 people, has at least 2,395 Jewish cemeteries, according to the International Jewish Cemetery Project.