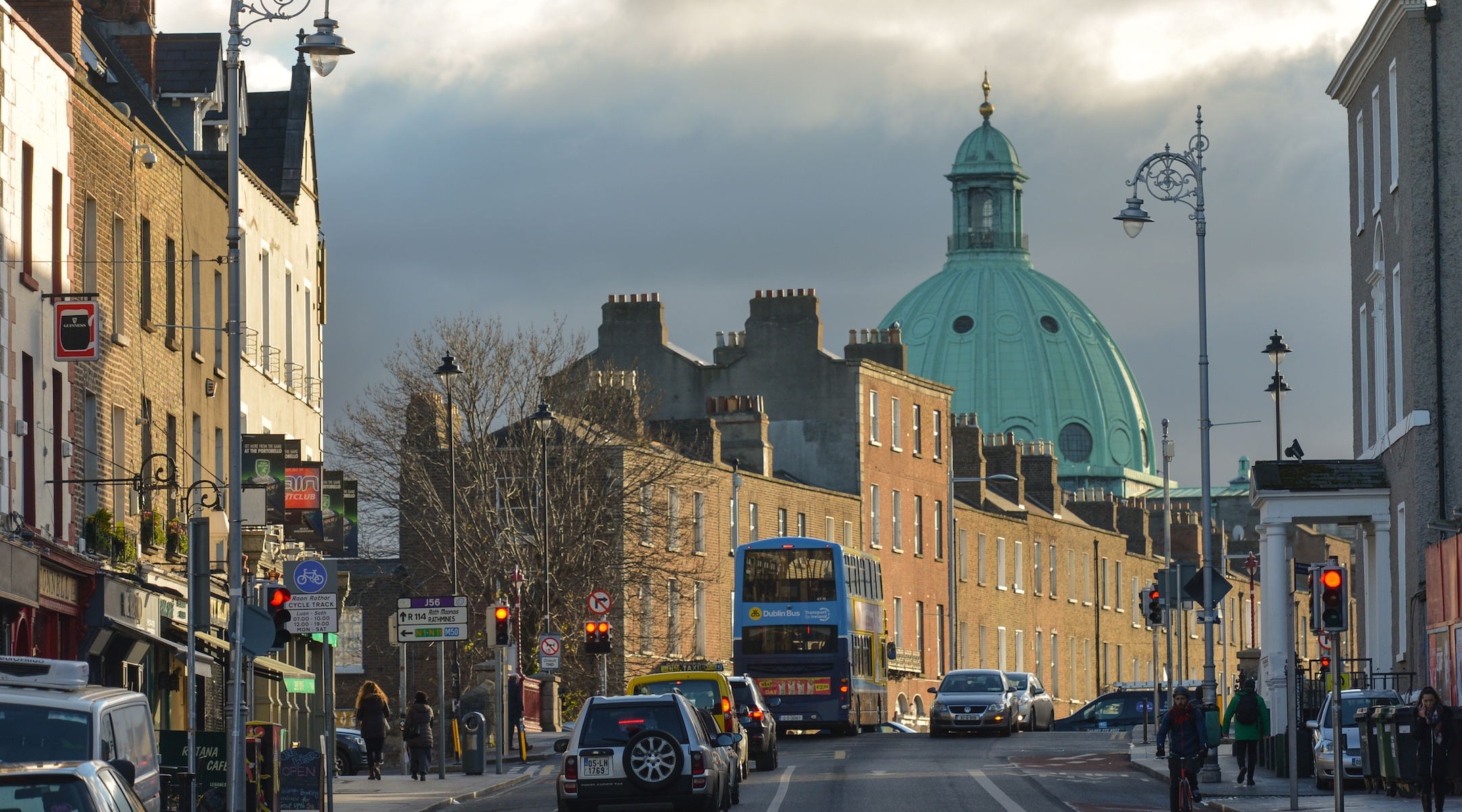 A view of Dublin.(Artur Widak/NurPhoto via Getty Images)
Advertisement

The Ballybough Cemetery was founded in 1718 but has been closed since 1978. The council acquired it from the Dublin Jewish Board of Guardians in 2017, The Irish Times reported.

The site could become a target of vandalism if it is not taken care of, according to a council proposal.

“Of particular concern, given international experience, is the risk of anti-Semitic vandalism leading to the defilement of this sacred space [if it is not renovated],” the plan says, according to The Times.

The City Council will vote on the plan when it returns from its summer recess.