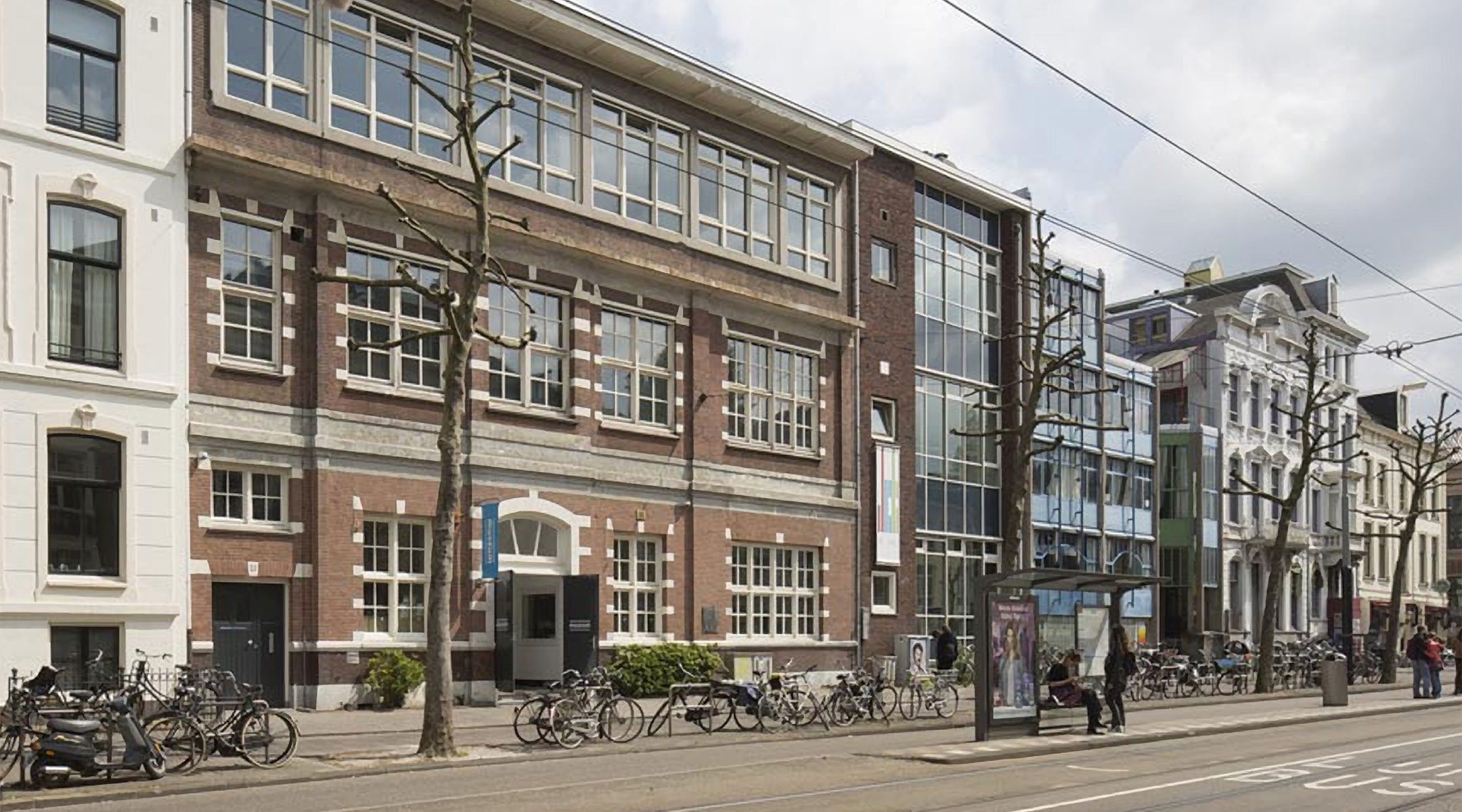 AMSTERDAM (JTA) — Betty Goudsmit-Oudkerk, a Dutch-Jewish woman who saved hundreds of Jewish children from the Holocaust, has died at the age of 96.

Goudsmit-Oudkerk, who died Sunday, was the last living member of the small team of rescuers who smuggled Jewish children to safety over several months from a Protestant religious seminary in Amsterdam, the Dutch Het Parool daily reported.

The seminary, which was run by the late Johan van Hulst, bordered on an internment facility that the Nazis set up for Jewish children opposite the Hollandsche Schouwburg concentration facility where their parents had been kept. At 17, Goudsmit-Oudkerk was allowed to care for the jailed children. With help from the director of the Hollandsche Schouwburg, Walter Süskind, she helped transfer hundreds of children to van Hulst and his team.

Goudsmit-Oudkerk had for decades declined to speak publicly over her role in the rescue operation. She finally agreed to be interviewed for a book about her several years ago. The Dutch-language book was published in 2016 and is titled “Betty: A Jewish children’s caretaker in the Resistance.”

The former seminary and the Hollandsche Schouwburg are now part of the Jewish Cultural Quarter of Amsterdam, a group of several Jewish heritage sites. In 2022, a $27 million Holocaust museum is scheduled to open in the building that housed the seminary.

Emile Schrijver, the director of the Jewish Cultural Quarter, conveyed his condolences to Goudsmit-Oudkerk’s family in a statement, calling her a “true hero.”