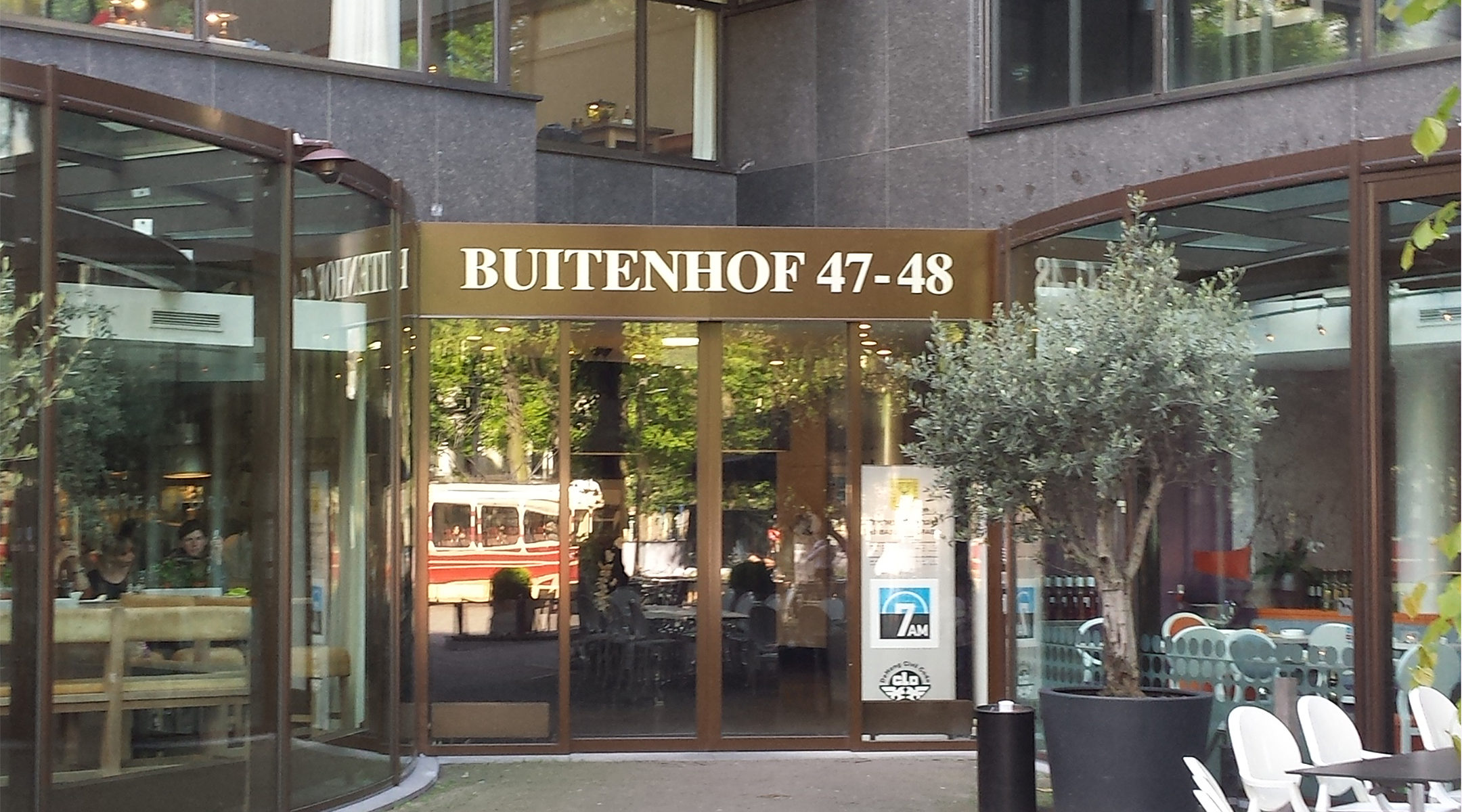 The entrance to the Israeli Embassy in the Hague, Netherlands (Wikimedia Commons)
Advertisement

AMSTERDAM (JTA) — A neo-Nazi group will demonstrate this month outside the Israeli Embassy in the Hague and the municipality says it has no grounds to ban the protest.

Israel’s embassy, the Dutch Jewish community and various politicians have protested the decision not to prevent the Racial Volunteer Force group from holding the protest on Sept. 28, the AD news site reported Thursday. An online petition against the event has received about 2,000 signatures in two days.

But a spokesperson for Mayor Pauline Krikke told AD there is “no judicial ground” to ban the event, though it has been brought to the attention of the prosecution service for monitoring purposes.

The municipality of the Hague, the seat of the Dutch government, parliament, senate and royal residence, is among the Netherlands’ strictest when it comes to limiting freedoms in favor of public order.

In 2014, the municipality ordered a Jewish resident to remove a sukkah, the ceremonial hut that Jews erect for one week during Sukkot, from outside his doorway.

“We are a liberal country in favor of freedom of expression, but neo-Nazis can’t be tolerated,” Israeli Ambassador Naor Gilon was quoted as saying. “This is tragic for the Netherlands and Europe.”

The Racial Volunteer Force, which on Facebook lists Adolf Hitler as its “führer,” wrote about the event that it was protesting the “shadowy dealings of the Zionist lobby,” including the anti-Muslim lawmaker Geert Wilders. They call him a “Zionist pig.”

The Center for Information and Documentation on Israel also protested the decision to allow the demonstration.