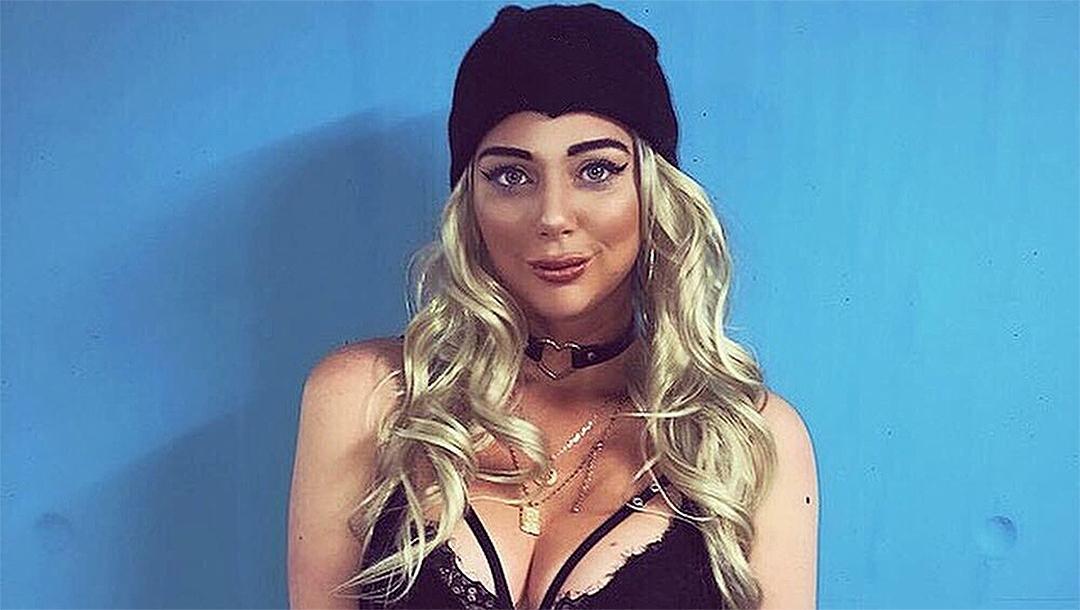 AMSTERDAM (JTA) — The Dutch rapper who went by Anne Frank said Wednesday that she will change the name following an outcry and the revelation of past anti-Semitic statements.

The 25-year-old performer, whose real name may be Anne van der Does, according to the GeenStijl website, said she was shortening her stage name to Anne.

She had been criticized for using the name — she said it was a tribute to the Holocaust teen diarist’s name — in her debut single released last week. Titled “Silence,” the song features references to sex and drugs.

Media reports about the single prompted the Center for Information and Documentation on Israel, a watchdog group on anti-Semitism, to reveal that the rapper has a history of writing anti-Semitic statements on Twitter as well as some expressions of sympathy for Jews.

Her manager, the well-known rapper Lange Frans, included her single on her new album. She said she wasn’t aware of the anti-Semitic tweets by her 25-year-old protege.

“I’ve known her for a while and there are many sides to her. I believe in her,” Frans said, also saying that Anne would like to convey that “she never meant to hurt anyone.”

In March 2018, Anne wrote: “If Taylor Swift were Jewish, I’d gas her personally.”

This year she wrote: “Anne Frank died of typhus so she was never murdered.” Hitting back at criticism over her former stage name, she wrote in January, “I hear nothing from you about what the Jews in 2019 are doing in Palestine.”