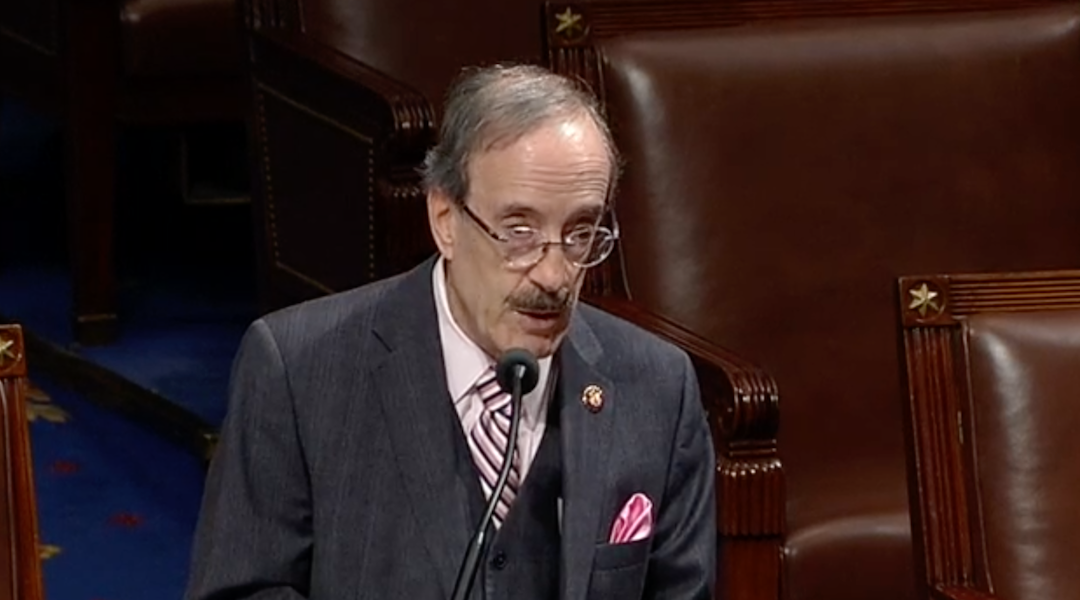 Engel’s statement Tuesday joining over 110 Democrats in backing the launch of impeachment proceedings is a signal of how much harder it is getting for Rep. Nancy Pelosi, D-Calif., to resist calls for impeachment. Engel chairs the House Foreign Affairs Committee.

Pundits are saying that the number of Democrats backing impeachment will soon comprise a majority of the 235 Democrats in the U.S. House of Representatives. The calls initially came from the party’s left. Pelosi says she wants to wait out existing inquiries into Trump controversies before she launches impeachment proceedings.

Engel said evidence in a special counsel’s report on Russian interference in the 2016 election of Trump’s effort to stymy the investigation merited the proceedings.

Robert Mueller, the special counsel, testified last week in Congress about his report and emphasized that contra Trump’s repeated claims, the report did not exonerate the president of obstruction.