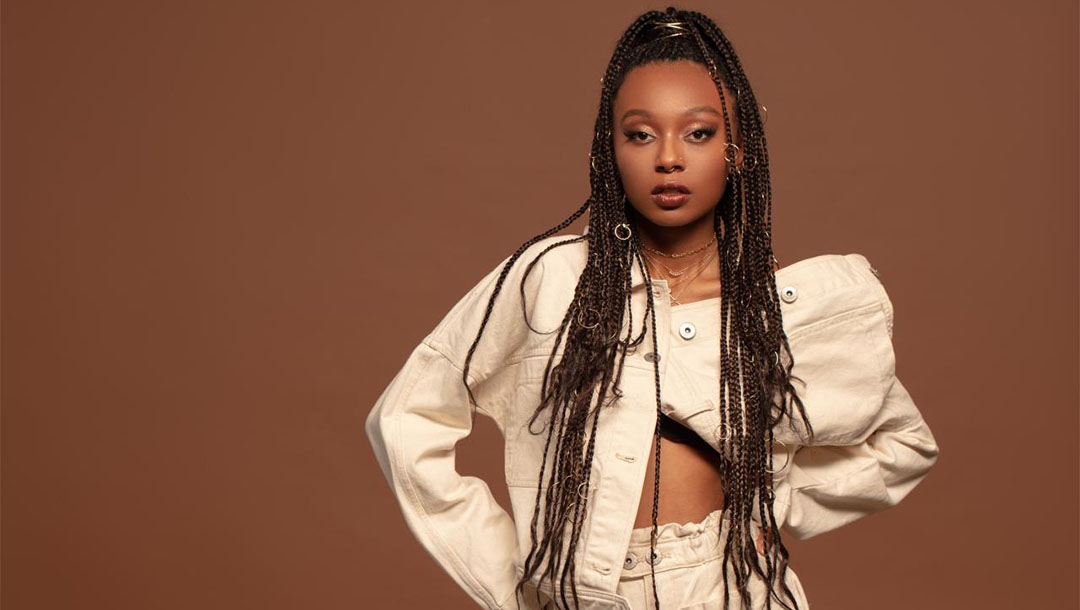 The jury gave Alene’s “Set Me Free” 73 points, putting it at number 12. But callers, who account for half of the final score, gave the song only 20 points out of hundreds of their disposal, knocking the song down to 17. Tens of millions of people routinely watch the finals, held this year in Rotterdam, in the Netherlands.

Alene, who was born in Jerusalem to Jewish immigrant parents, served in the Israel Defense Forces before a breakout performance on Israel’s version of “The X Factor” show. She was supposed to perform the hit “Feker Libi” by the internationally-acclaimed Israeli songwriter Idan Raichel at Eurovision 2020, which would have been the first song ever performed in Amharic at the contest in its 65 years. But the 2020 contest was canceled due to COVID-19 and performers needed to switch titles.